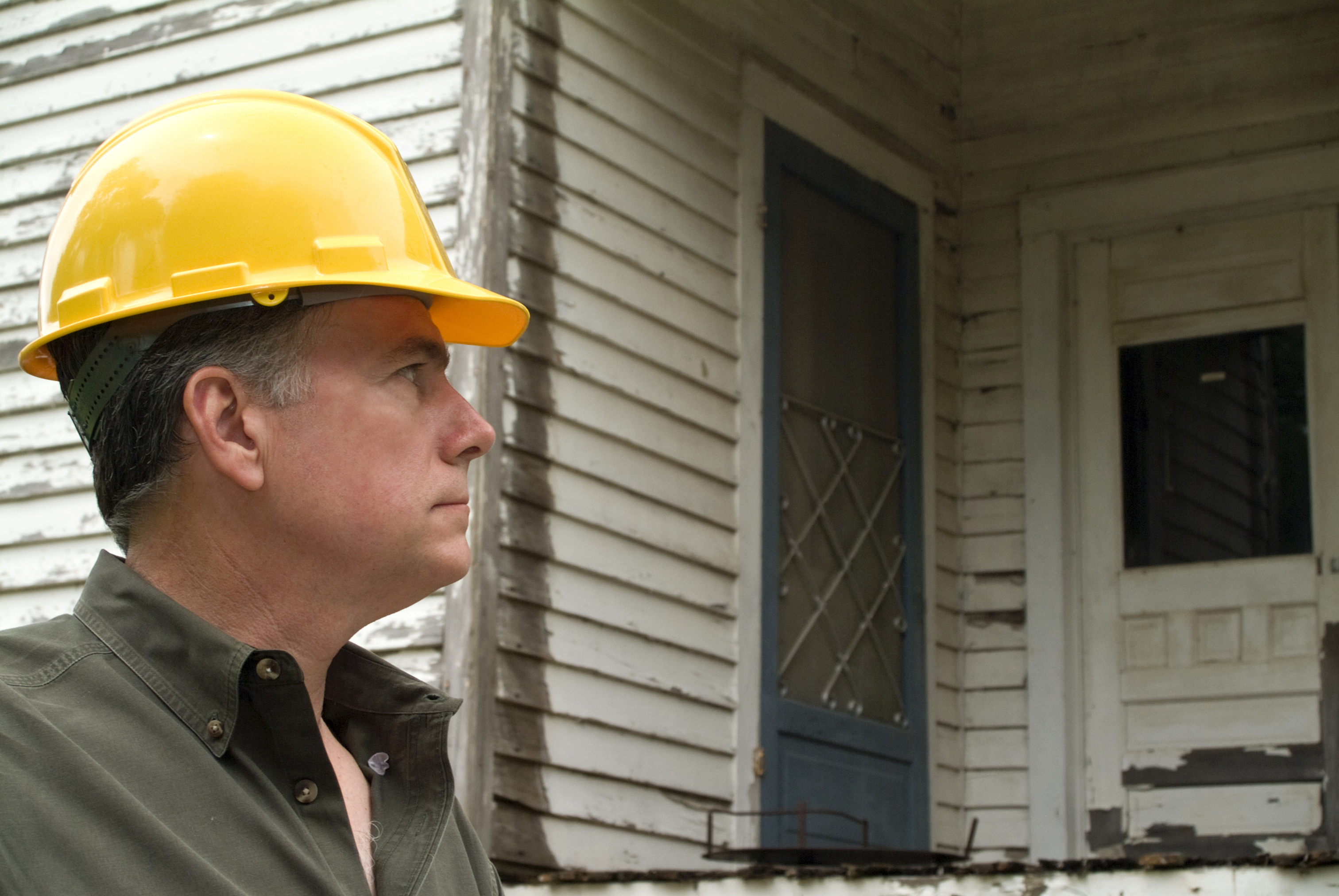 Licensing requirements would have meant that every inspector in Colorado would pass an exam and maintain a state license.

What could have been a dramatic change in Colorado has been met with defeat at the state Senate. Senator Nancy Todd sponsored the bill, SB-140, that would have required all home inspectors in Colorado to pass an exam and maintain licensure to work in the state. But in a close 5-4 vote, the Senate Business, Labor and Technology committee shot the bill down.

Home inspecting is an important part of the real estate world. Without it, there would be no record of the condition of a piece of property. And for generations, that’s exactly the way that it worked. Licensure hasn’t always been required, but it’s more and more common. But while many, including leaders in the home inspecting community, believe licensure is important, many are still opposed to the idea. 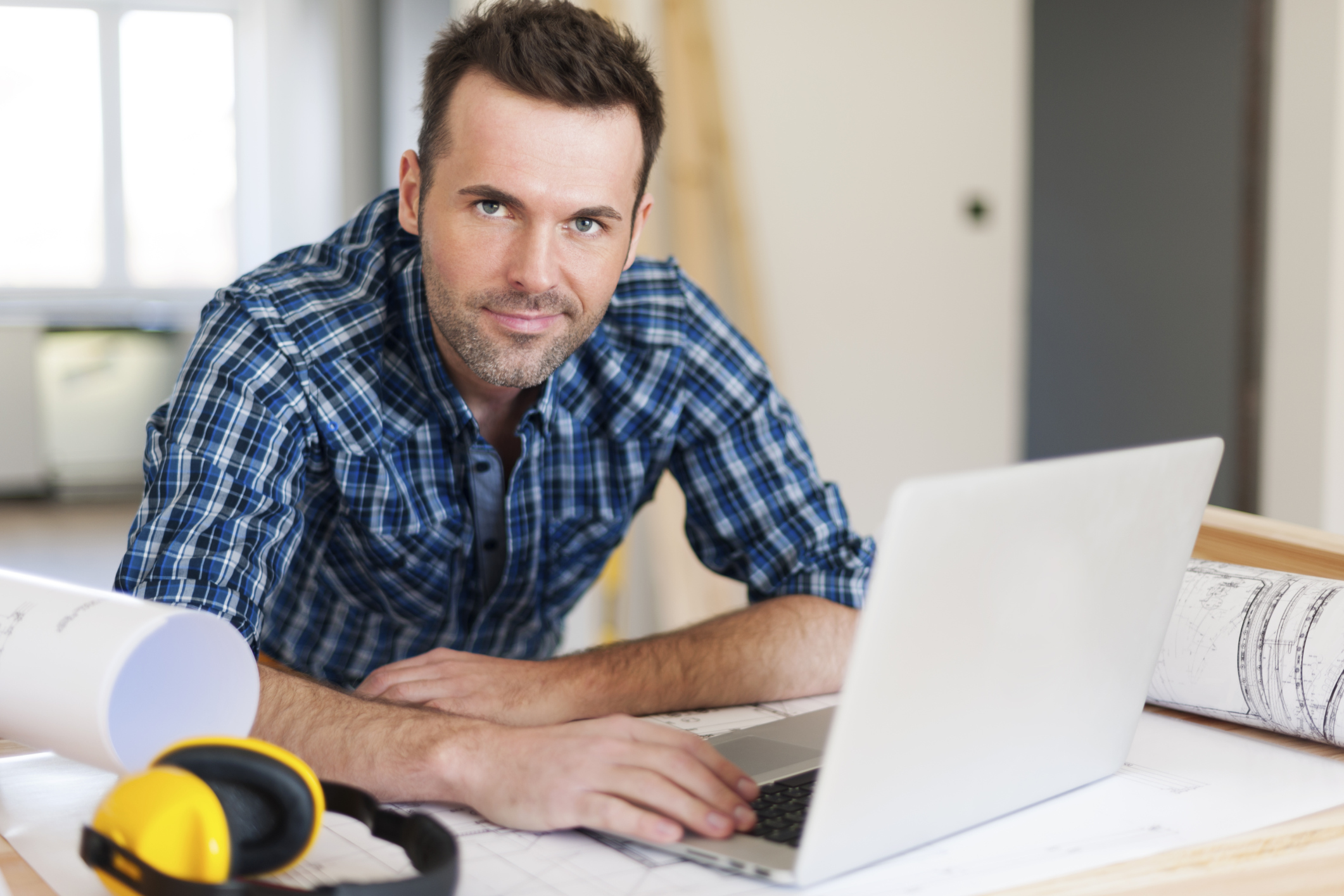 What Licensing Requirements Can Do

Licensing would require passing a state exam and a background check. And because neither is required in Colorado, the disparity among inspectors can cause real harm to home owners.

An example of the potential for harm without a regulatory body governing home inspectors is the case of Guillermo Figueroa Diaz, who has been charged with assaulting a child while inspecting a home in Denver. Senator Todd stressed that if convicted, a licensing board would prevent Diaz from working as an inspector in Colorado in the future. 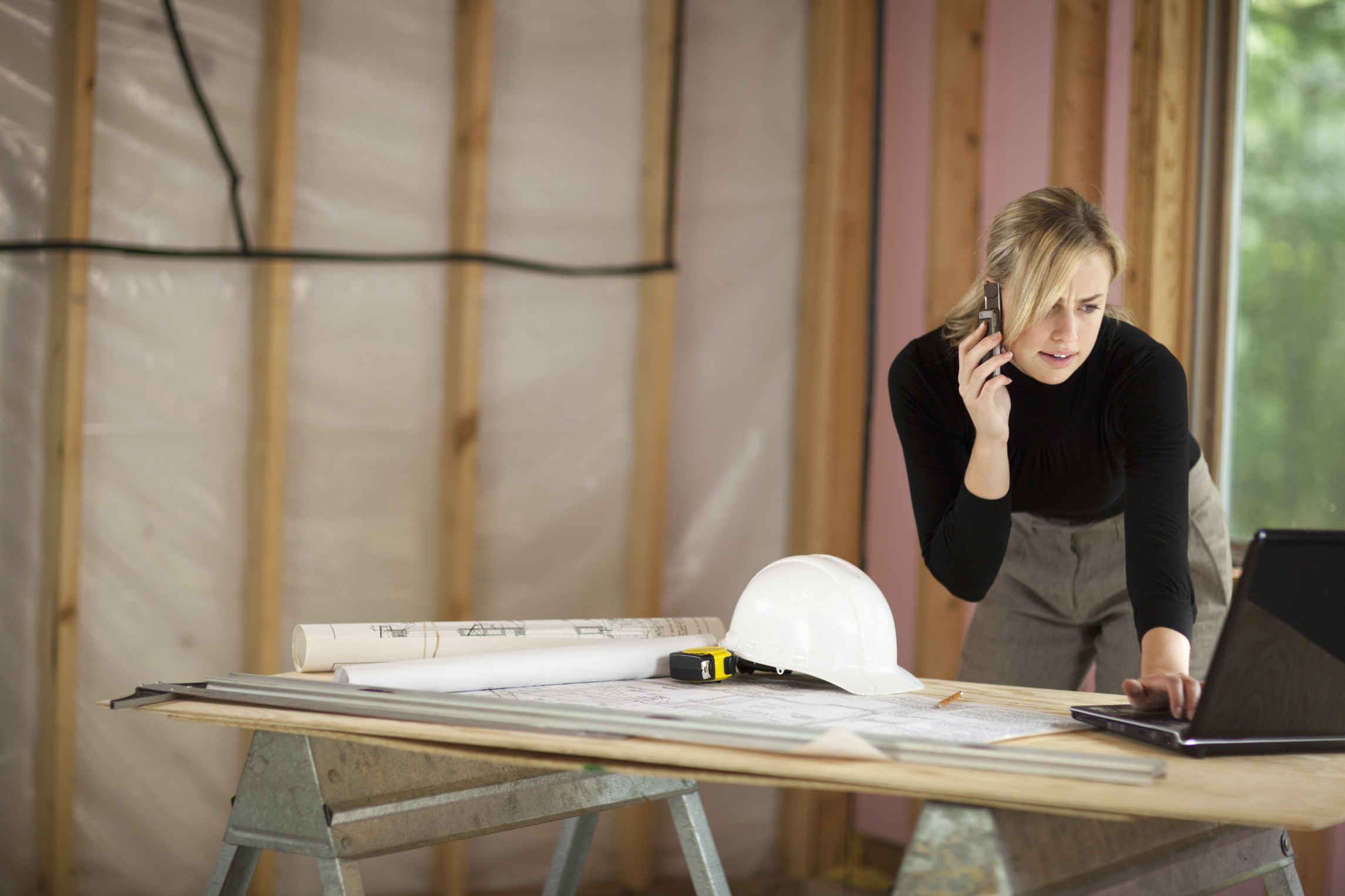 Opponents believe competition and lawsuits will weed out all but the best inspectors.

What Makes Licensing an Important Issue

Before SB-140 came before the Senate, the state Department of Regulatory Agencies (DORA) prepared a 22-page report explaining the “financial, emotional, and physical harm” inflicted on consumers, which was found in their official advance review of the bill.

But even DORA wasn’t originally on board with licensing for home inspectors. When an attempt to require it emerged in 2001, DORA’s stance was that the public could recover damages done by unlicensed home inspectors through the small-claims court system.

Their about-face came in light of the volume of documented incompetency incidents where unlicensed home inspectors overlooked faults with the home and gave inaccurate repair cost estimates.

Why Some are Against Mandatory Licensing

Those opposing SB-140 include Senator Tim Neville, who believes licensure won’t help. He explains that licensure won’t safeguard home owners in most situations, and that a profession is protected by “the good faith of the people who are in it.”

The “free market” is what opposing Senator David Balmer says has regulated, and should continue to regulate home inspectors, essentially echoing Neville’s stance.

Real estate agents and representatives from home inspection associations testified otherwise. Hardey explained that home inspectors are the only element in Colorado real estate transactions that have no regulations, but also have unrestricted access to the homes they’re inspecting.

It remains to be seen, whether Colorado may one day require licensure of home inspectors. SB-140 has been defeated, although narrowly. And where DORA once opposed the idea, it had changed its position. So the tide may be turning.

Home inspection carries with it a great deal of responsibility. While some unscrupulous people could take advantage of the situation in Colorado, most home inspectors want to learn their trade well, and build their business as a reputable and integral part of the community. And that all begins with the right training.

This means the education you receive from ACI School prepares you for a career in home inspecting, and also for membership in any of these organizations.

If you’re wondering what it’s like to be part of this growing and important industry, click here and get a demo to sample what one of our courses can teach you.

Fall for These Safety Tips This Autumn
November 19, 2019