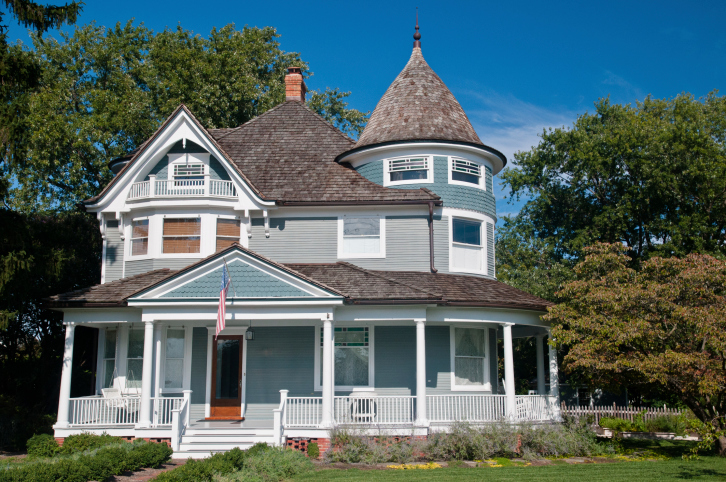 A beautiful old house might harbor a few secrets.

New homes aren’t perfect, but older homes sometimes have special issues. And some of those issues carry a health or safety risk. All hazards are important, but you should be especially aware of those that commonly plague houses built before the mid 1980s.

Here are a few of the things that you should watch out for and note in your report.

Lead Inside and Out

At one time, lead paint was the norm both inside and outside the home. Lead plumbing pipes were common, too. Of course, now it’s common knowledge that lead is a hazard that we don’t want contacting the water that we drink and bathe in, nor the paint that we live with every day.

Homes that were built before the late 1970s can safely be assumed to have lead paint somewhere. It wasn’t until 1978 that lead additives were banned from paint. Lead water pipes were in use until the late 1940s, according to InterNACHI. So from homes dated around 1978 and older, you can assume that there is lead. 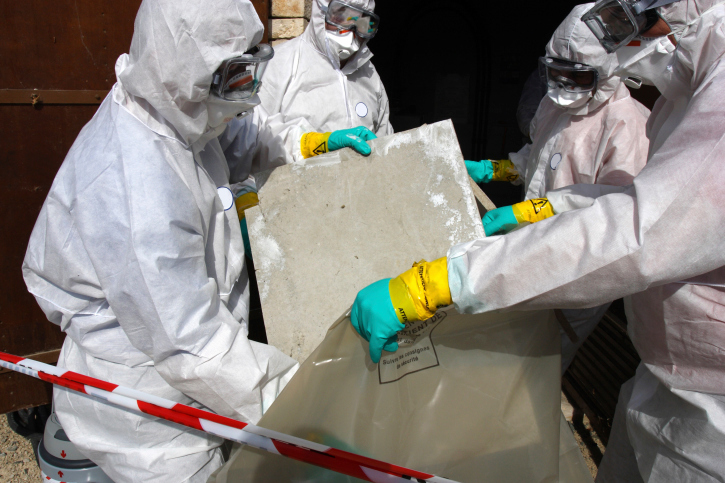 The safest way to handle asbestos is not to handle it at all. Leave it for the pros.

Asbestos in Ceilings, Walls and Floors

Asbestos is both an amazing material and a hazardous one. Its insulating power and flame resistance made it popular for floor tiles, ceiling tiles, insulation, and sometimes even plaster additives. But in 1989, the Environmental Protection Agency banned the material from new home materials.

What makes asbestos so dangerous is not that it’s merely in the home. It’s when the fibers are friable or released into the air through damage to the material that they become dangerous. Sealed asbestos is not a hazard, although most home owners would agree that it’s better to have it removed than to live with it. Always use caution around asbestos, and never disturb any suspicious materials.

Radon is a gas that you can’t see, smell, or taste. You would never know that it exists without testing, which requires special measuring equipment. InterNACHI explains that Radon usually enters through foundation cracks, which are not unusual in older homes.

Some locations are more at risk for radon. And without the right equipment, you won’t know if it’s present or not. Other homes in the area with radon issues are a clue that the one you’re inspecting might be at risk, too. 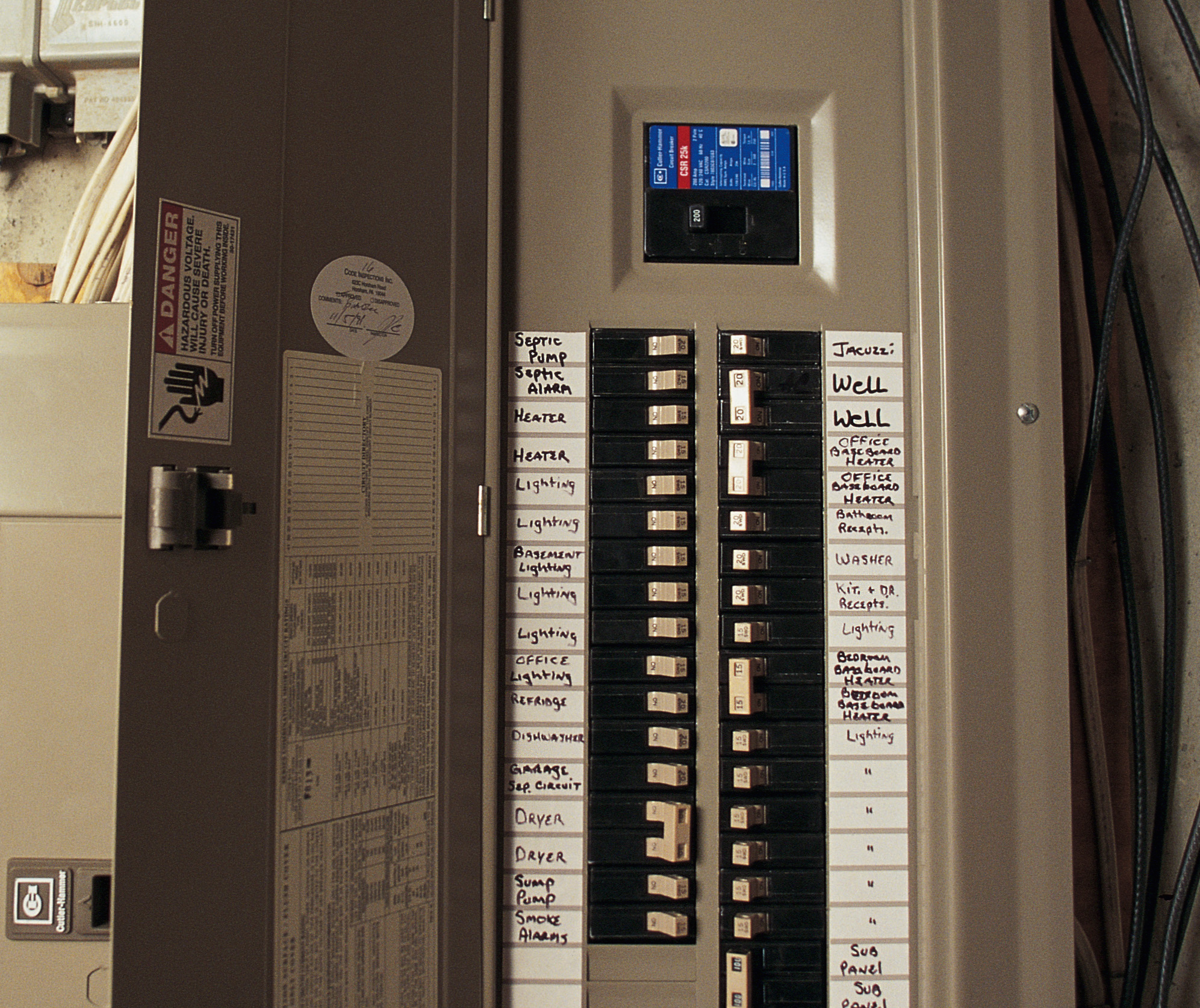 A new breaker box doesn’t mean the wiring is new.

Some old wiring is easy to spot. Aluminum might be present in a house that was built between the mid 1960s and the mid 1970s, says InterNACHI. It’s generally safe if it’s still in good condition, but aluminum degrades fast. It probably won’t be.

A lack of grounding is another problem common in older homes, especially those built before the early 1960s. If the outlets or receptacles have only two openings, chances are there’s no ground wire and the wiring should be updated. If the home has knob and tube, you’ll really be looking at an antique.

Buried Problems on the Property

For all of the possible issues inside the home, others exist outside. Anything buried on the property could be a hazard. Septic tanks, wells and cesspools were common before the era of city water and sewer. Some newer homes still have septic systems and wells. But in an older home where they’re no longer in use, they could collapse.

Buried oil tanks are another possible hazard, says InterNACHI. If the home once used fuel oil but later switched to another source, old oil could leach into the soil and the tank could collapse. Soil testing and removal or backfilling are recommended where there are buried tanks.

As a home inspector, your job is to note the safety and function of everything that you inspect. But unless you know what to look for, you might not catch every problem.

Modern code helps you understand the potential problems that are common in newer property. But with an older home where unsafe elements are grandfathered in, the only clue that a potential buyer gets might be the report that you make.

At ICA School, we teach you what to look for and where to find it, which makes you a well-rounded inspector. You might not perform special inspections, such as for radon. But you can let the customer know that it needs further investigation. Enroll now and you can start learning more about old and new homes, what makes them safe, and what needs to be addressed by the customer.