How to Inspect Exterior Brick Veneer 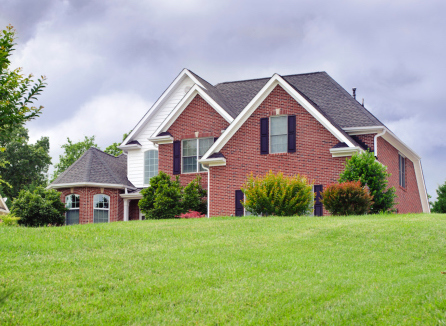 Brick homes are among the most common in America because they typically last for generations.

Brick is one of the longest wearing home siding options available. Most brick can last 100 years or more, which makes it an attractive choice for home owners. But durability doesn’t mean it’s not without its potential problems.

Most defects aren’t caused by early failure on the part of the bricks. They usually stem from improper installation or maintenance. These are a few of the problems that you might encounter in your home inspections.

Weep holes help a brick veneer wall shed water from behind the brick, and they shouldn’t be blocked with steel wool or any other material. Where they’re blocked or don’t exist at all, the wall can’t shed water, which can lead to moisture infiltration through the sheathing underneath and ultimately into the home. Acceptable weep holes might be a simple missing mortar joint situated 33 inches above flashing on doors, windows, and knee walls, according to certified Master Inspector, Aaron Miller, for InterNACHI.

Brick veneer shouldn’t be mounted on the sheathing, as this creates a thermal bridge. Homes need a gap of about 1 inch between sheathing and brick veneer, which functions as ventilation. It’s nearly impossible to detect ventilation space except in a new construction inspection. 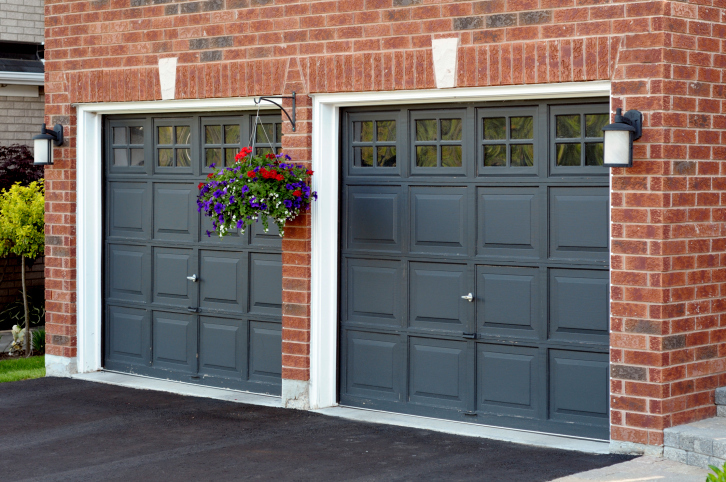 Expansion joints are designed to blend in.

Bricks expand and contract, similar to the way wood reacts to environmental changes. Expansion gaps allow for movement without compromising the veneer’s integrity. You should spot an expansion gap every 25 linear feet on walls with no doors or windows, says Miller, or every 20 feet on walls with openings. Gaps should be filled with a foam backer rod and covered with an approved sealant.

Brick wall ties stabilize the veneer, connecting it to the sheathing while allowing the ventilation space. You won’t see evidence of ties if the wall is in good condition, but if bricks are loose and move when push on them, the ties are either missing or degraded from rust.

Horizontal areas need a slop of 15 degrees to shed water. This most often applies to windowsills, where water could otherwise collect or run back toward the house. Windowsills with no slope are considered defective.

Flashing should exist every place brick butts against a different material.

Flashing problems can degrade a whole brick wall and the sheathing underneath. Flashing is used in any area where the brick meets a different material, to prevent water infiltration. Flashing defects include a break in flashing under a sill; no flashing at all at lintels, end dams and knee walls; and improper or missing flashing at chimneys.

Lintels function as headers. They provide support where the brick can’t support itself. Every opening in a brick wall, no matter how small, requires an L-shaped steel lintel that runs at least 4 inches into the solid brick material past the opening. Watch for nonexistent lintels at any opening (very small ones such as gable vents), inadequate lintels, lack of support on both ends, and failed sealants which can allow the metal to rust.

Brick spalling is the weathered, pitted look that comes from improper cleaning or extreme weather damage. Most often, even severe spalling is only a cosmetic defect, according to Miller. But once the hard surface is gone, the bricks can take on water. Replacement is a good idea.

Some efflorescence is just an unsightly issue. It’s a whitish, powdery residue that’s left behind after water has evaporated from the bricks. But in some cases, efflorescence indicates a chronic moisture problem.

Even with defects, brick can outlast many other siding materials and look great doing it. It’s low maintenance, naturally resists fire, and has a higher R value than wood or nearly any other siding. Many defects can be repaired, which helps extend the life of the brick on your customer’s home.

Brick siding inspections are part of an inspector’s day-to-day life. If you’re in business for very long, you can expect to see a lot of them. If you’re still not an inspector but want to learn what it’s all about, get a free demo and learn about ICA School’s online home inspector training. In a few weeks, you could be out inspecting homes on your own.