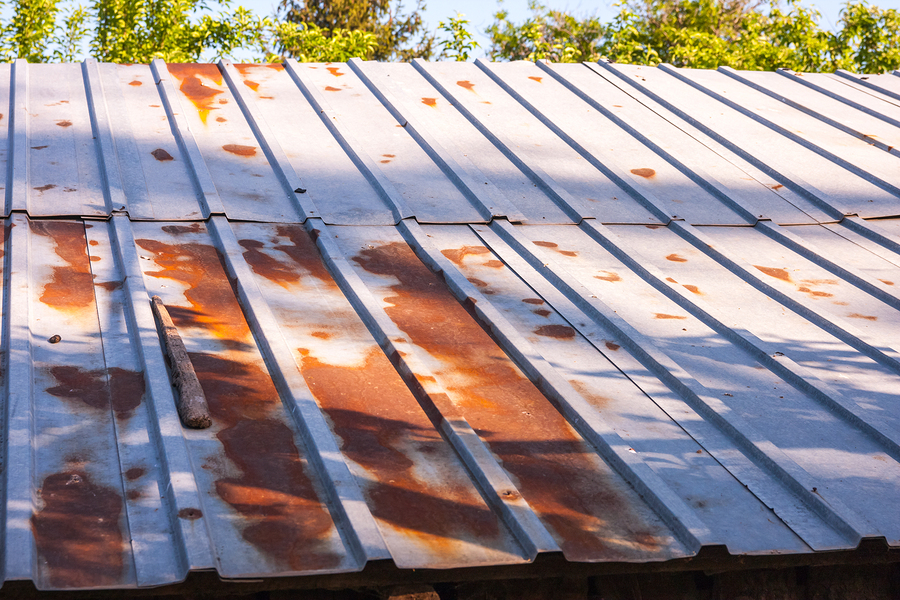 Widespread rust is an obvious red flag, but not all rust stains spell real trouble.

Rust rarely looks like a good sign, and it’s often a defect in any home inspection. It doesn’t just look unattractive. It can destroy the smallest particle and the largest bridge, so it’s nothing to take lightly.

But how do you know when rust is a defect that’s worth real concern? Customers might not know the difference. So it might be safer to assume that it always is, even if the structure isn’t truly at risk. 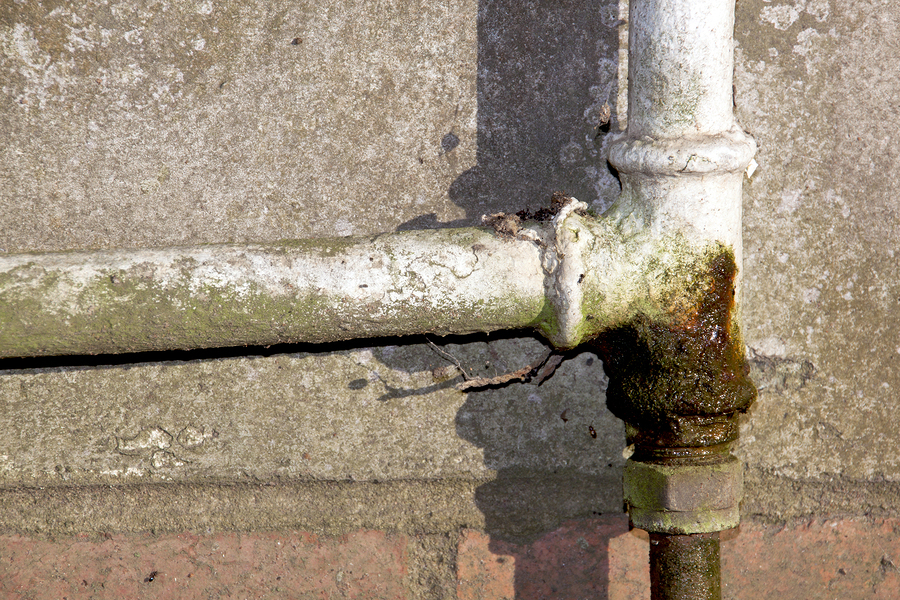 Old pipes can sometimes be a rusty perfect storm of iron, oxygen and water.

What Causes Rust and Rust Stains

Rust is essentially iron decay, explains NAHI. It can happen anywhere iron is present, even in very small amounts. An iron rod can rust, and so can tiny iron particles. And because steel is an iron alloy, it also rusts.

Rust happens when iron comes into contact with water. The addition of oxygen causes this common oxidation to take on the characteristic reddish orange color. But rust can also happen where there’s little or no oxygen. In those cases, the corrosion is more green, similar to the green patina visible on exposed, unprotected copper. 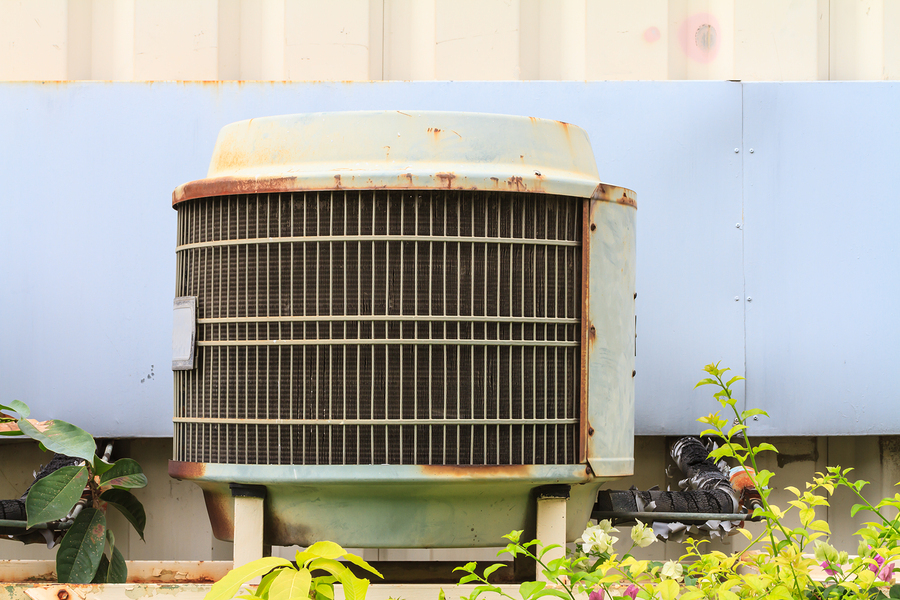 What looks like superficial rust can progress to affect the inner workings of major home appliances.

Signs that Rust is a Problem

When you see rust during a home inspection, it’s usually worth noting. Sometimes it’s only a cosmetic problem. But some parts of a home are more susceptible, and at a higher risk of extensive damage or even failure if the rust isn’t repaired. For example, an unprotected metal roof is exposed to water and oxygen, and it can easily rust.

Because rust is decay, and the decay presents itself by both breaking down and deforming the metal, it can break and deform any material that it comes in contact with. For example, a rusted rebar rod in a concrete foundation can deform and ultimately crack the concrete.

NAHI lists the following rust-prone areas that you should be most concerned about:

Signs that it’s Nothing to Worry About

Sometimes rust is just unattractive and not a threat to the structure. Although you’ll want to note its presence, it doesn’t mean that the house is at risk. Some areas where you might see rust include stains on a concrete driveway, streaks or specks on concrete or concrete block, and discoloration from rusty fittings on an old gutter that can stain siding.

Often, rust stains on any masonry are the result of small bits of metal that have made their way into the mix. This could happen as easily as nicking a tool while the finish was still wet. Unless the metal is removed, which will damage the finish, it will continue to rust. And NAHI reminds that painting over it usually doesn’t help.

Whether you believe the visible rust has already caused damage or will cause it in the future, it’s always safer to list its presence in your report. You don’t have to assess what it will take to repair the area. You just need to ensure that your customer knows that your eyes spotted it, and that you did your due diligence by reporting it.

You’ll face a lot of defects in your tenure as a home inspector. Some of them major, some of them not. You can learn about all of this and more through your training with ICA School. Enroll now to get started on your path to a new career.