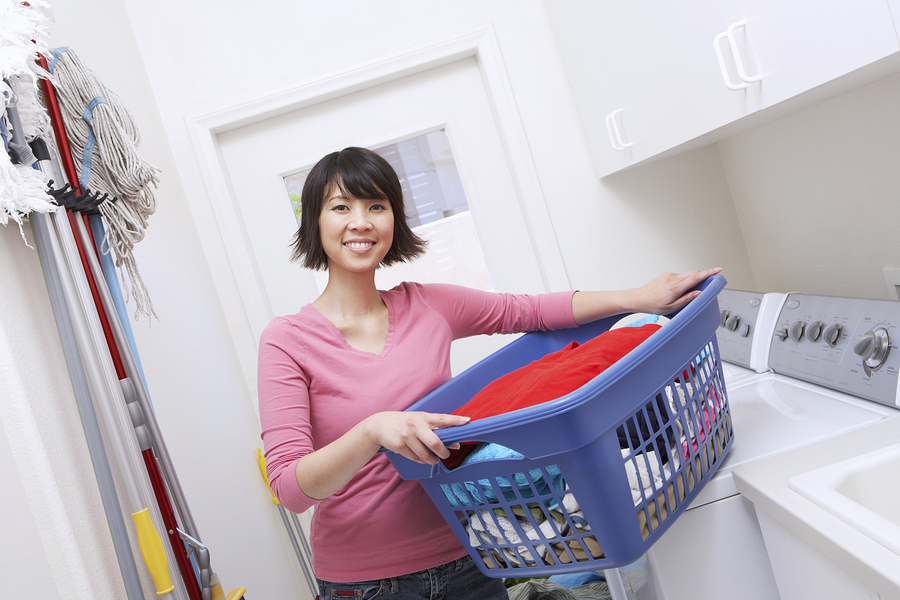 Some home owners forget that for every load of laundry comes an excess of flammable lint.

From most unwelcome basement visitors to electrical issues that make your hair stand on end, home inspectors walk, climb and crawl into some pretty crazy situations. It’s all in a day’s work.

You can count on very few things staying consistent, and that’s fodder for some interesting war stories. You know that when you arrive at work, you’ll find a house. Or at least you expect to. But beyond that, almost anything can happen. Here are 3 of the worst tales – or best, depending on your point of view – that inspectors have reported from across the country.

It’s a Jungle Out There

Most houses are home to more than just the people living inside. Whether it’s ants on the countertop after the summer rains move through or mice in the attic looking for a nesting spot, sooner or later critters try to move in. But you might not expect to find an exotic snake living downstairs.

Philadelphia ASHI director, Blane Illingworth, tells Bankrate that on one of his more interesting days on the job, he’d entered the home’s crawlspace like he’d do at any house. But what he found wasn’t ordinary at all. A 15-foot boa constrictor isn’t a usual outdoor pet, especially in Philadelphia. But that’s what he found. According to Illingsworth, “It’s amazing, how fast you can crawl backward.”

Knowledgable hazard remediation keeps renovation sites safer for everyone else.

Not the Best House Warming Party

House flippers are like inspectors, at least in one way. They never know what they’re really getting into they’re inside the property, and that doesn’t happen until after the sale is closed. This war story is a cautionary tale for anyone who needs a little extra heat on the job site: Bring your own, at least until you know what you’ve bought.

Rhode Island inspector, David Grudzinski, explains to ASHI Reporter that a house flipper’s work crew built a fire in a fireplace that was unfortunately just for show. During the fire fighters’ work to put out the ensuing blaze, they released asbestos vermiculite from the attic. To make matters worse, the work crew apparently knew less about asbestos than fireplaces. They only used protective gear after Grudzinski explained the dangers and offered his own mask to wear. 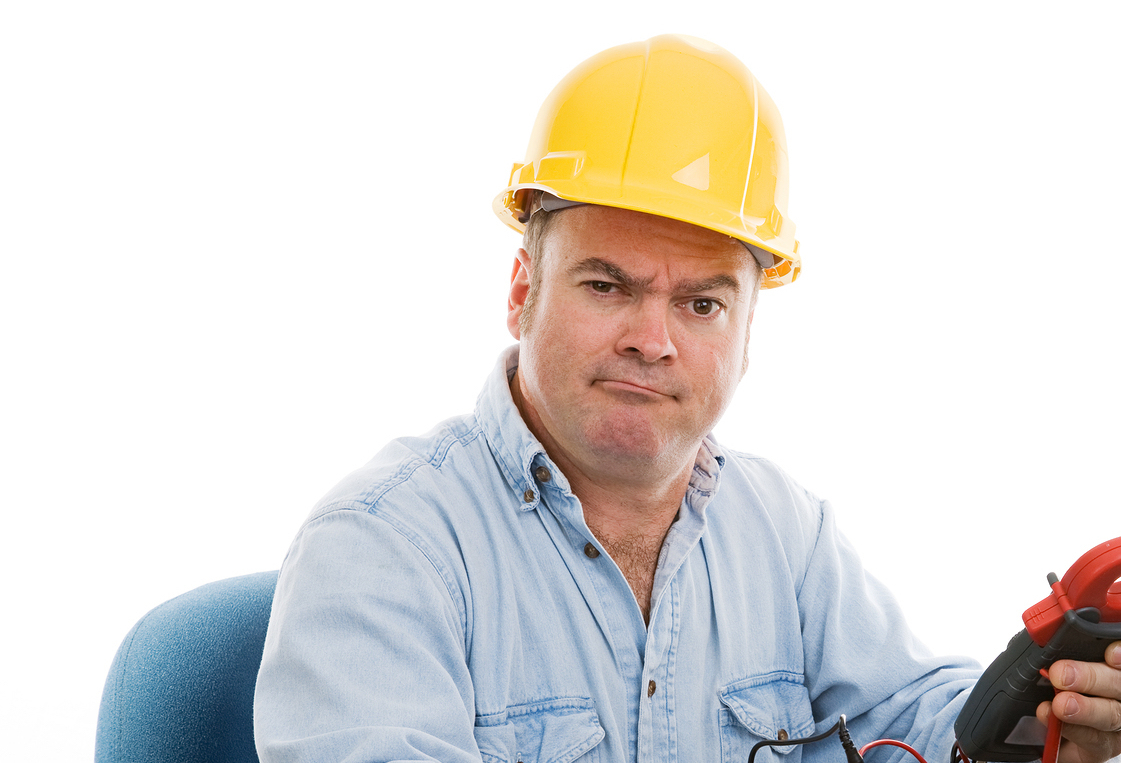 Electricity isn’t for the inexperienced. A house wired the right way is relatively safe. But in the hands of someone who only imagines that they know the ropes, it’s something altogether different. Even someone as smart as an engineer might not know as much as he thinks that he knows. Home inspectors are there to spot problems, but sometimes it’s a hair’s breadth from being too late.

Such was the case for Illingsworth in a home inspection for an engineer. The owner boasted that he’d wired the entire house himself. Unfortunately, he’d used the wrong wire throughout. Illingsworth said that all of the wiring was “black and crispy.” He couldn’t figure out why the house hadn’t already burned to the ground.

If you’re a home inspector for long enough, you’ll encounter some crazy situations. That’s part of the industry. Home owners make changes in the name of improvements, but sometimes they only make matters worse. That’s why qualified, certified inspectors are so important.

ICA School provides one of the best and most comprehensive inspection training courses available. Not sure about whether to enroll? Get a free demo of one of our courses and see what makes our program so different.