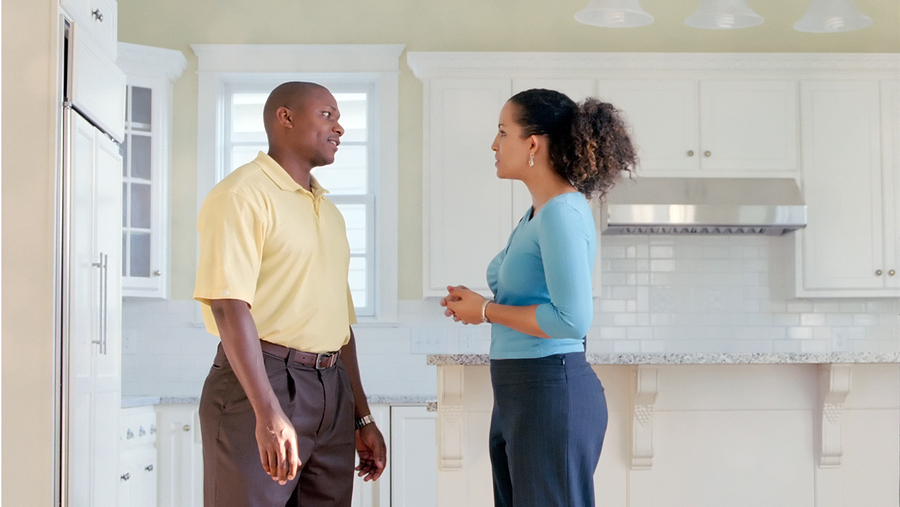 A good working relationship with agents takes time and trust.

Getting a referral from a real estate agent is great, but not getting another one is the pits. Is it you, or is it them? If you’re doing a good job, the real issue is probably a little deeper than what you wrote in your report. Sometimes agents aren’t happy with thorough inspectors. But then again, sometimes inspectors can be too thorough for their own good.

Is that possible? Can you really be too thorough? Yes, and no, according to Steve Preins, ICA School Director of Education. There’s no such thing as being too attentive and aware, but you should also temper that with discretion.

That’s the topic of the ICA School September 8 podcast. A former student and new inspector posed a question about why some agents just never seem to call back. Here’s what Steve had to say about it. 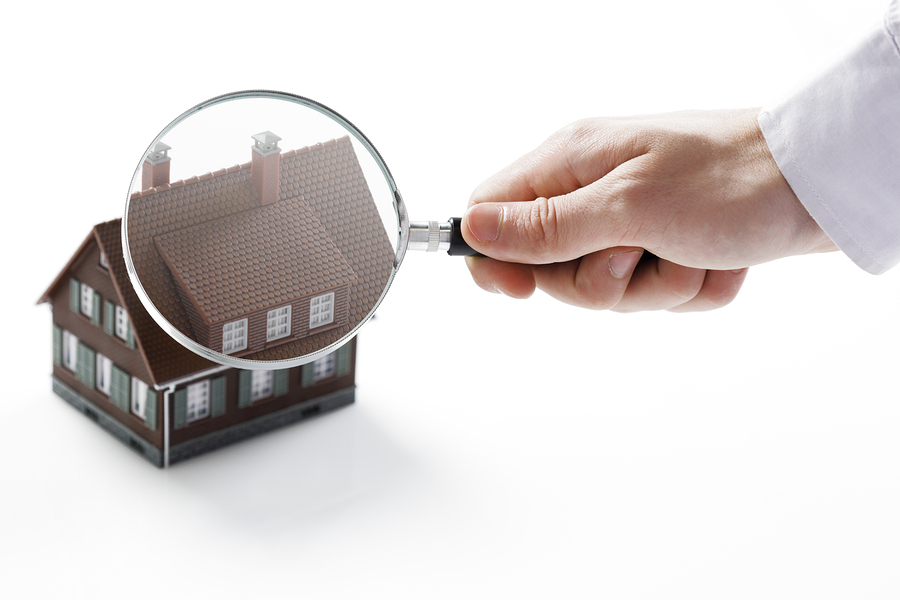 If an agent complains that you found too many defects, the problem might not be with you.

As a home inspector, your work depends on the real estate market. Real estate agents are at the heart of it, so that’s where a lot of your work referrals can come from. But not all agents operate the same way.

Steve mentions in this podcast that early on as an inspector, he would meet with or call agents at the office. And that seemed great, since he was making a lot of connections. But when those didn’t always turn into referrals, he realized that something wasn’t adding up.

What he learned was that the busiest agents are rarely in their office. Instead, they’re showing property. That hones in on which agents are more likely to refer.

Agents have a lot at stake in every home sale that they handle. If it doesn’t sell because of what’s in an inspector report, that’s money lost. For agents who don’t sell many homes, which are often the same agents who have a lot of office time, that can cut deep. And those agents might be quick to throw blame at the inspector for every sale that falls through.

But agents who handle more properties know that when defects ultimately kill a sale, the inspector’s report is what saves the buyer from investing in a money pit. That’s value in the long run, and it also helps the reputation of the agent. Busy ones can recover quickly and move the prospective buyer on to a different house with the knowledge that you did a good deed. 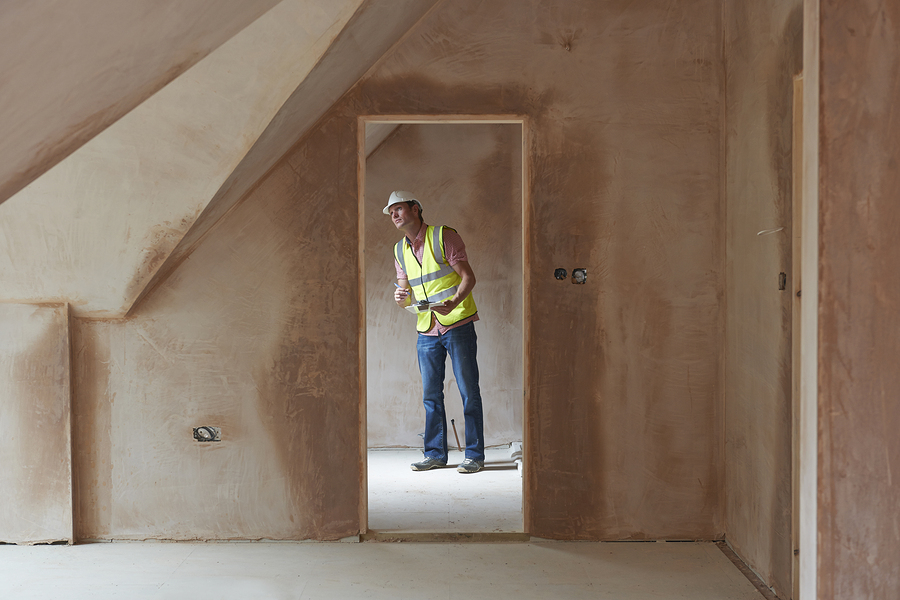 Then again, you might need to work on your approach.

Although you point out the realities of every house, there is such a thing as being too thorough. If you notice that a lot of agents won’t refer again and that there’s talk about your reports being deal killers, you should at least review those reports to see if there’s a pattern.

Steve stresses that some parts of a home inspection are entirely subjective. If the breaker box is charred inside, that’s an obvious defect, and a dangerous one. But what about worn carpet or shabby wallpaper? That’s not as straightforward.

A thorough inspection naturally covers defects that you find, but not all of them are especially noteworthy. As an example, giving as much attention to worn carpet as you give to safety defects tells the prospective buyer that the house is a bad investment. Is there anything at all that’s good about the house?

A reasonable work-around is to keep everything in perspective. Confine smaller defects to the main report, and out of the summary page. The summary reads like a warning. Is the buyer made aware of what’s defective and dangerous, or is he told that everything from the light bulbs to the chipped paint on a windowsill is bad?

Review your inspection reports and try to find a common thread that makes an unhappy agent’s comments valid. If it’s there, you can take a new approach to your next reports. If not, then it’s probably just a case of agents with less work who want someone else to blame for a dead deal.

Referrals are a home inspector’s meat and potatoes. And as Steve mentions in this podcast, the smallest margin of agents usually sell the most homes. They’re also the ones who have the least time to chat about it.

If your numbers show that about 10 percent of agents give you referrals, then you’re right on par with most inspectors in the industry. If it’s less than that, you might need to tweak your approach. It’s a learning process. Five years from now, you’ll have learned more than you even knew that you didn’t know.

Are you still just thinking about signing up for ICA School’s home inspector course? Now is the perfect time to get a free course demo. You’ll see firsthand what makes our teaching approach so much different and better than the rest.