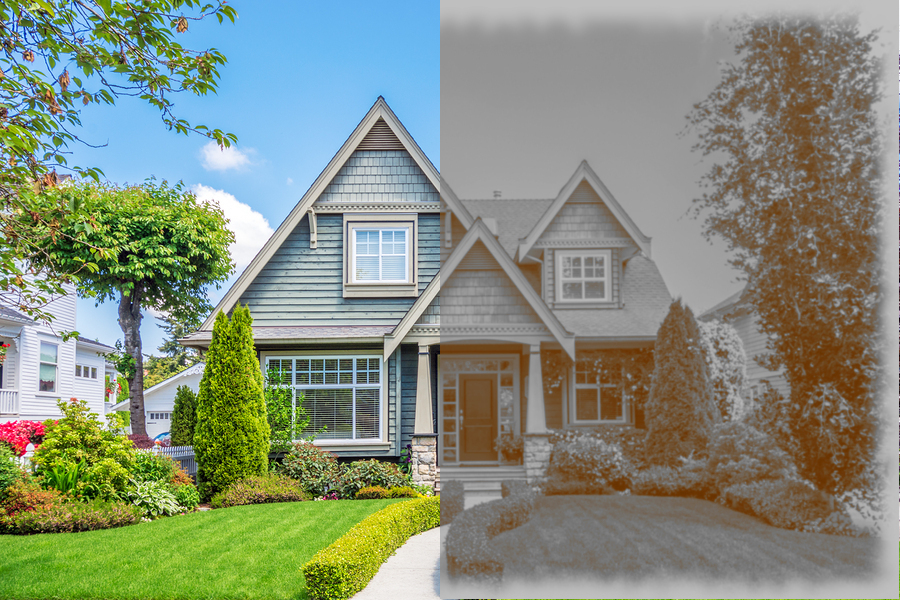 Even the nicest houses can have a bit of a dark side.

There’s a haunted house in just about every neighborhood, or at least one that’s earned that reputation. But what makes the hair stand up on the neck of some homeowners usually has a much simpler and less unnerving cause.

Strange noises and happenings aren’t just for old houses, either. Brand new ones can also have creaky floors and weird sounds from inside the walls that need nothing more than a little attention from a repairman. As an inspector, you can source those problems and put everyone’s mind at ease.

Here are just a few of the most common sounds that plague even the most respectable of homes:

#1: The Walls are Banging and Clanging

It’s doubtful that a haunting is responsible for the bangs, pops and rattles that come from inside the walls of many homes. More often, it’s something very simple called, “water hammer.” This usually happens when a water valve slams shut, and it can loosen pipe strap, which can make the sounds louder.

In most cases, water hammer can be corrected with a hammer arrestor. It’s a simple air chamber device that buffers the slam, and it’s fitted onto the pipe where the valve causes the hammer. 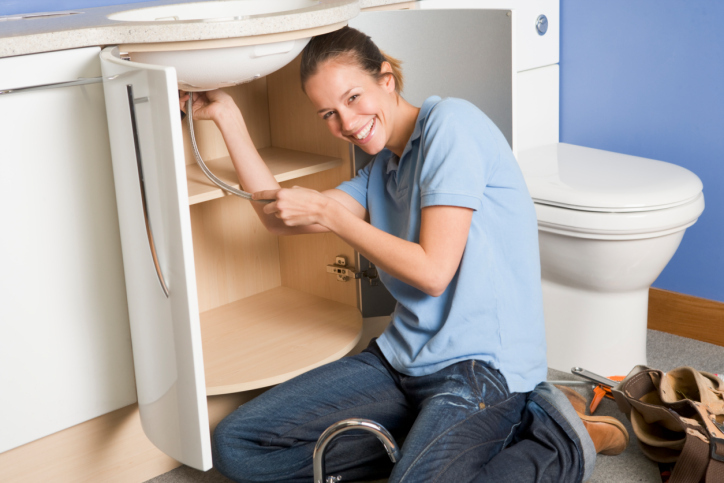 Fixing a toilet is no scarier than fixing a sink.

#2: Water Runs When No One is in the Bathroom

Think you’ve got uninvited guests using the bathroom when you’re not aware? Maybe, but probably not. Water running in the bathroom when no one else is around is usually caused by leaking toilet tank. Water slowly trickles out into the bowl from a loose flapper, or there’s a problem with the refill tube or valve, and the lowering water level triggers the tank to refill itself.

Depending on the type of valve system that’s in the tank, replacing or repairing it will solve the problem. Standard toilets have no moving parts besides the flush mechanisms that are fully replaceable. And luckily, the whole assembly can be swapped out for a new one on the cheap.

When the wind outside makes the windows noisy, there’s probably a loose sash or two that’s to blame. Windows have several parts. The sashes are the glass portions, and those fit into the jamb, which is the window frame. On older windows, the stop is a separate vertical trim piece that holds sashes back and in place or on track. It keeps them from flopping around. If the stop is loose or in bad condition, sashes can move every time the wind blows. But this can be replaced.

If there’s the same kind of problem on a newer window, the problem might be a lot bigger. Newer windows have proprietary components, many of which are not replaceable, at least not without help from a professional. This can be a costly fix, and might require window replacement instead. 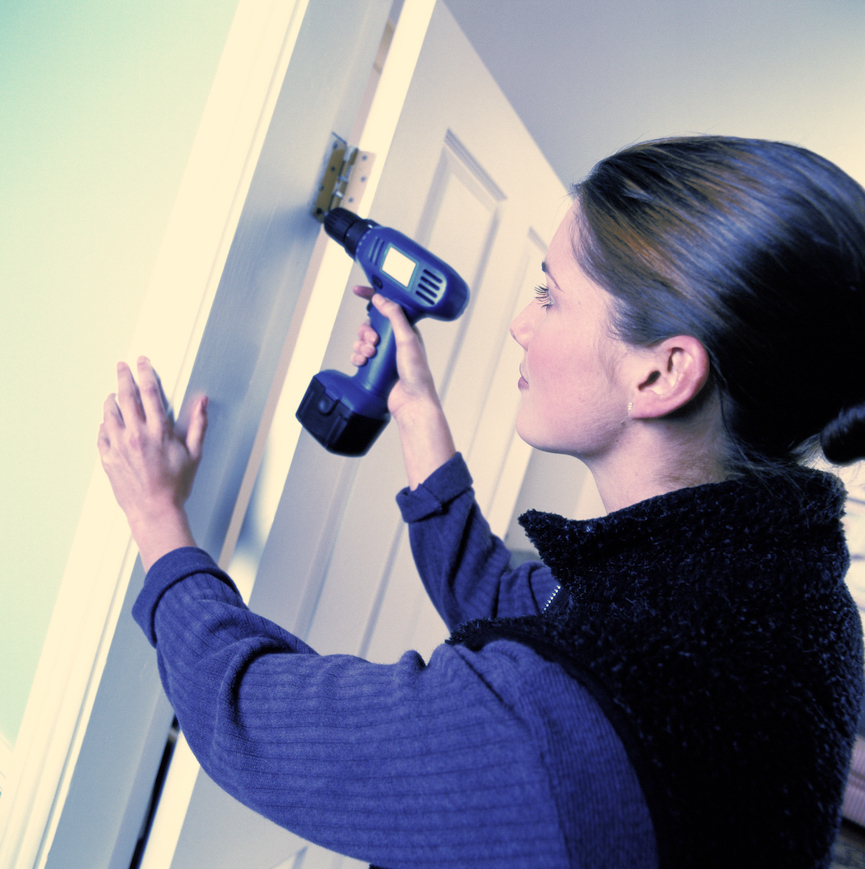 A drill with a driver bit is probably handier than Ghostbusters.

#4: Doors Slam Shut on Their Own

Ideally, doors should hang straight. If they don’t, keeping them open might be impossible. Loose hinges are one possible culprit. The longer a door hangs and stays in use, the more likely it is to experience some sag. Tightening the screws or replacing loose ones might solve the problem.

If the hinges are nice and snug, then something else is out of whack. The door might have been installed crooked. But then again, the house might not be level from settling. If the door hangs straight and the hinges are tight, a level on the floor can show where the house leans.

Houses have a lot of personality, and some of them can seem downright creepy. Noises that happen when no one is responsible and doors that slam shut on their own can make even the most level-headed home owner a little bit nervous. But 9 times out of 10, the problem has nothing to do with spooky spirits roaming about and, instead, have a perfectly logical source.

As a home inspector, you’ll see a lot of unusual goings on. And the longer you’re in the business, the better you’ll be at honing in on the real cause. If you haven’t earned your certification yet, you’re in the right place. ICA School has one of the best home inspector training courses available, and it’s all at your disposal, night or day. Enroll now and start learning at your own pace.