Why it Pays to be the “Home Inspector from Hell”

Funny how an inspector from hell can look like anybody else.

Rare is the person who wants to be known as the anything from hell, but one home inspector in North Carolina thinks otherwise. That’s why he embraced the nickname that was given to him after one too many home sales fell though. He wears the name with pride, and thinks other inspectors should, too. After all, if he’s doing his job right, some buyers will back out. It’s his job to find defects that can make for a lot of buyer regret down the road.

Here’s why being the inspector that some people really hate to see coming can pay off in big ways for just about everyone involved in the transaction.

What Being the Home Inspector from Hell Really Means

Inspector John Watkins of North Carolina tells the Fayetteville Observer that when he bought his company in 1992, it had a much simpler, and much more forgettable, name. Southern States Inspections might sound friendly enough, but it wasn’t a name that anyone remembered a week or more after a job was done.

But an interesting thing happened while simply doing his job. A real estate agent heard he was performing the inspection for one of his listings, and his response was, “Oh, no, not him. He’s the home inspector from hell.” And it stuck.

Some agents prefer inspectors who skim a house, don’t make too much of a fuss, and let the sale of the house go through without a hitch. Inspectors like Watkins thinks that’s a real disservice to the people who hire him. 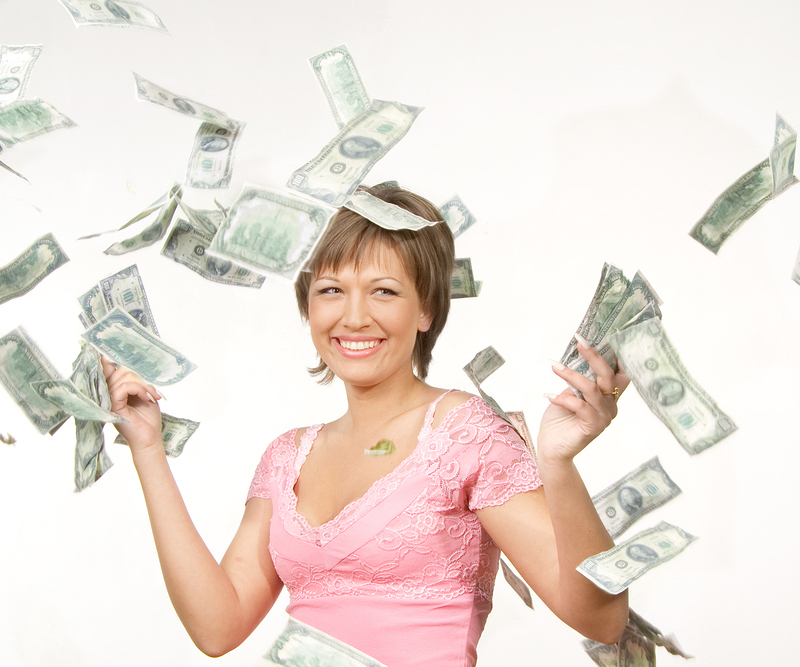 For your customers, a tough inspection can mean lots of money saved on unexpected repairs.

Why Thorough Home Inspections are so Important

Most home buyers aren’t experts in home systems. They look at a house, and often fall in love with it, based on its location, its appearance, and often its amenities. But a home inspection is there to inform the buyer about what he can’t see.

That new master bath sure is beautiful, but is there lurking water damage underneath that could spell disaster in years to come? The new electrical panel looks fine, but is the wiring really new? How about the roof, the wood-burning fireplace, and even the condition of the HVAC unit?

Inspectors point out problems or defects to help buyers make informed choices. That’s it, and that’s all. You’re not a deal killer, even though that’s sometimes what happens. And if it happens, that’s because the inspector did his job – he found what the buyer couldn’t find on his own. That’s the value in the service.

There is Such a Thing as Being Too Negative

Although being the inspector from hell has its merits, because everyone knows that your inspections won’t gloss over anything, there is such as thing as being too negative. That’s where balancing fact with opinion is a really important skill.

You must disclose defects that you find. But is everything really a defect? That might be up for debate. If a buyer has already viewed a house, she knows that the carpet is harvest gold, worn out in several places, and has a big stain in the middle of the living room. And she’s probably already planning to replace it. Focusing on that in your inspection slants everything to the negative.

Use discretion when disclosing defects, especially in a house that’s got a host of problems, and you’ll be viewed more as fair instead of just simply negative. Sometimes it’s all in the delivery. 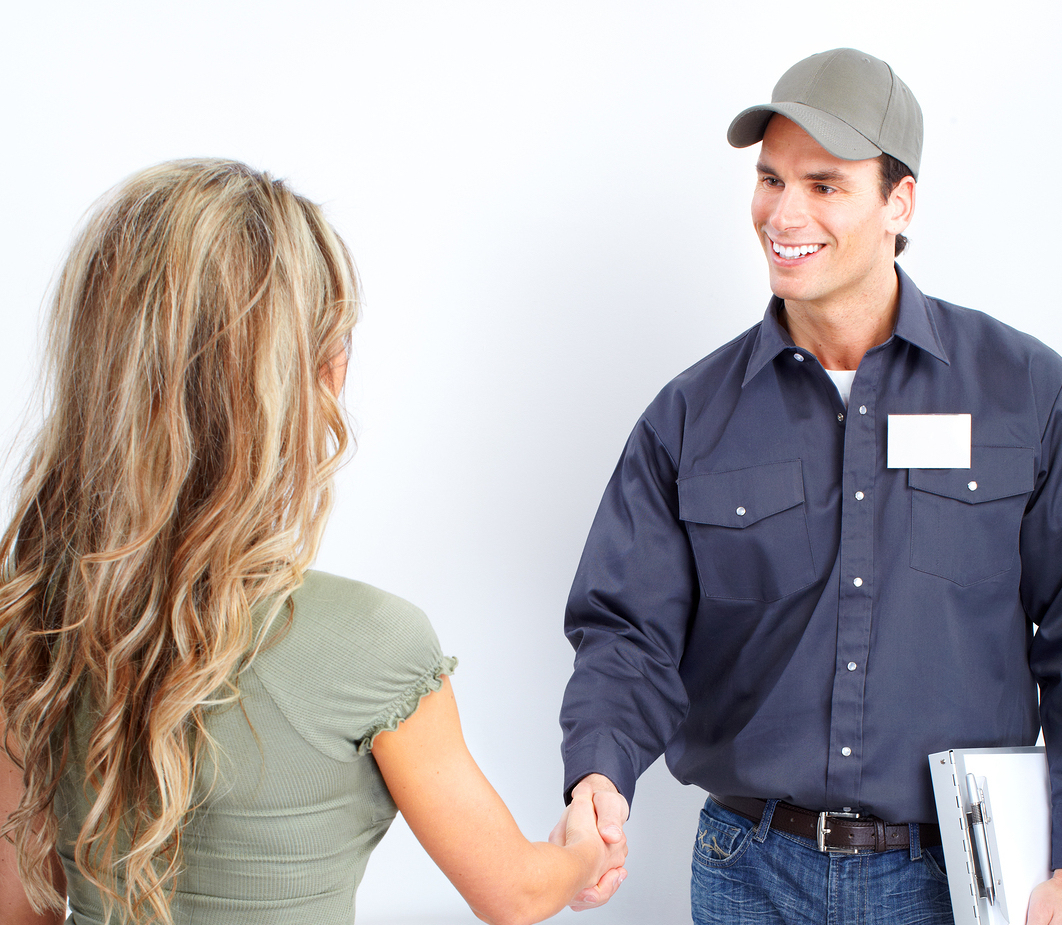 If you play your cards right, being a picky inspector will earn a lot of trust and respect in the industry.

The Inspector from Hell isn’t necessarily the bad thing that it sounds like. Sure, you’ll probably lose business from some real estate agents who might otherwise give you referrals because they don’t want a deal to fall through.

But something interesting happens when you deal with higher volume agents. They know that a buyer who falls for a money pit probably won’t give them referrals, either. When an inspection from you reveals problems that nobody wants to take on, they’re uniquely positioned to say, “Whew! We really dodged that bullet!” And then they can then guide their customers on to the next, much better house.

Home inspecting is a specialty, and it’s a business. Running a business takes a bit of finesse, and you’ll find your own the more business that you take on. Don’t worry too much about being labeled as a tough inspector who finds all of the problems. And don’t worry about being labeled a deal killer. If defects exist, it’s your job to find them. As long as you work with the right team of real estate professionals, your skills as the Home Inspector from Hell will be something to take pride in.

ICA School educates men and women just like you in the fine art of being a tough but fair home inspector. Our program takes you through all of the systems in most homes, and helps you learn how to spot defects that buyers really need to know about. Enroll now if you’re ready to get started on a rewarding career.