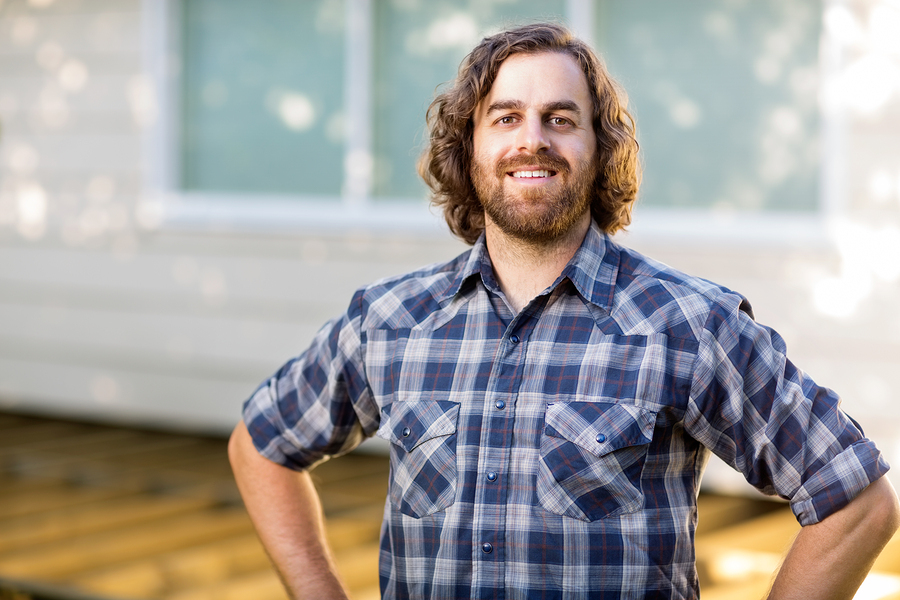 Some home owners have a lot of DIY skills, but others can make home inspecting a bit difficult.

When DIY television shows promote a product or trend, it’s only a matter of time before it starts popping up in homes that you’ll eventually inspect. It wasn’t that long ago when hardly any homeowner would dare take on a tile project, and now tile is touted as DIY friendly.

New products geared toward homeowners make projects seem even more approachable, and all of this can mean that you won’t always know what you’re looking at. Here are some of the newer trends in home improvement, and a few of the things that you’ll need to watch out for. 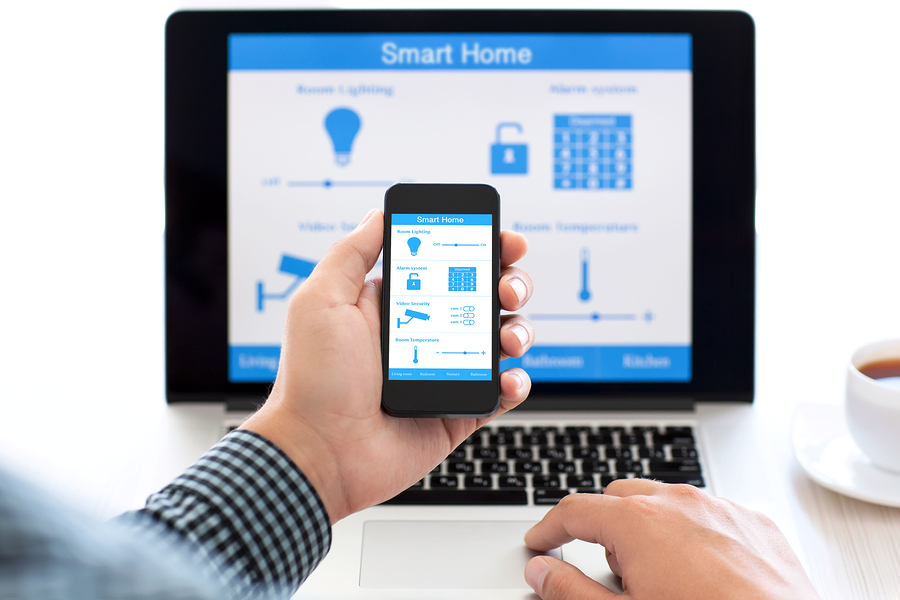 Automation is a great idea, but it often needs pro installation.

Just about anything that you can imagine is within the scope of automation these days. Lights turn on and off using sensors, and ASHI Reporter says thermostats learn and program themselves. But where homeowner-installed automation lives, technology problems can easily emerge.

Some of the biggest trends in automation include home security systems, fire and smoke alarms, bathroom exhaust fans and lights. While security systems might be outside your job description, you still might get questions about them. And with other systems, such as exhaust fans, thermostats and lights, you’ll want a familiarity with what’s new so that you can make a determination about whether or not they’re operational.

Most homeowners are more interested in energy efficiency than almost anyone was two or three generations ago. Solar energy, geothermal, insulation products and even water conservation systems are becoming more and more commonplace. The DIY angle only works with some of these – you probably won’t find a DIY geothermal heating and cooling system – but a homeowner who wants to save a buck can sometimes make important errors with their installation.

Solar panels aren’t especially difficult to mount, but a functioning solar power system with batteries takes some know-how and is easy to get wrong. Insulation is probably one of the easiest of DIY jobs, but it’s also easy to get it wrong and compromise proper ventilation in the name of holding in heat. As for water, some homes now use cisterns and graywater recovery systems. Without professional installation and maintenance, both can become contaminated. 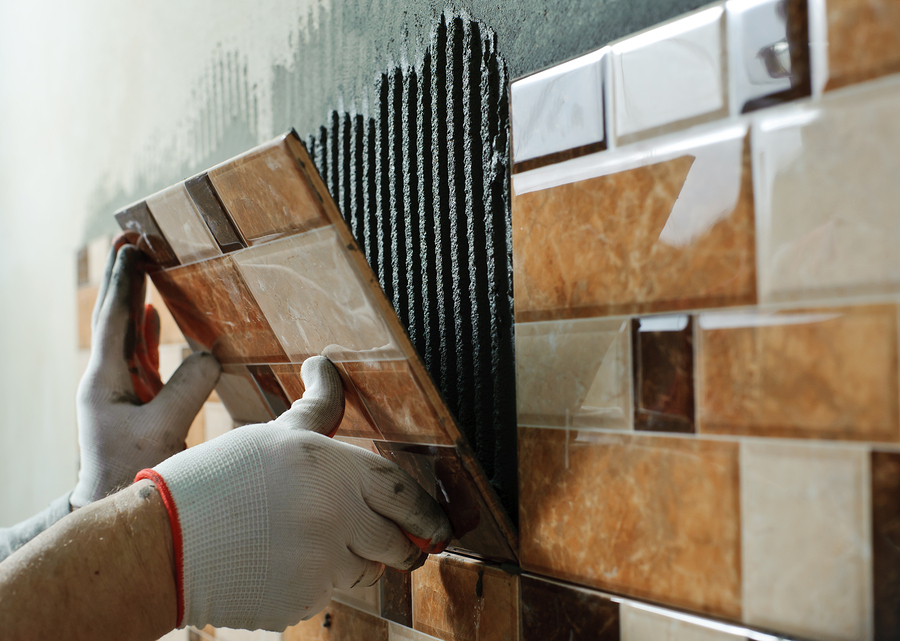 Expect that most tile jobs you see were DIY.

Without understanding the full scope of any job, it’s easy for someone who is inexperienced to see it for its aesthetics instead of its performance. Tile can go over anything that’s hard enough, right? Who knew that a special substrate was necessary, not to mention a water barrier in the shower? And if a ceiling fan uses the same wiring as a ceiling light, surely all that’s necessary is a simple swap out. Too bad a mounting bracket wasn’t used.

DIY tile is so common now, it should automatically be suspicious until you check it out. Laminate and carpet flooring are, too, and CBS News lists them among one of the worst DIY projects to tackle. While you’re at it, don’t forget to check the electrical panel to see how any home projects, such as lights, are supported.

Any improvement that an inexperienced homeowner performs has an embedded risk. And you can’t count on the owner to divulge everything that they’ve done on their own. You’ll need a keen eye to spot DIY, except, of course, in situations where it’s blatantly obvious. The DIY trend has gone far beyond just hanging wallpaper and painting.

Thanks to home-improvement shows and Pinterest, homeowners often believe that they can do anything, even install a new furnace. Try to watch new DIY shows to learn what’s trending, and be ready for anything when you perform inspections.

If you’re ready to start learning the home inspection trade, ICA School has the right program for you. Get a free course demo today and see what makes our program so much better.