By ICA School on December 23, 2015 in Continuing Education, Marketing

Adam Bogle specializes in residential real estate in various areas in Oregon and is consistently in the top 5% of real estate agents in his area. To find out more about Adam, visit AgentInAKilt.com.

A professional touch to add to your home inspection business would be to provide the client with a short list of items that are easy fixes for most homeowners or handymen. These are items that, if found during the inspection, would require being fixed.

You could send the list as part of the pre-inspection contract packet along with the suggestion that fixing these items prior to the inspection will make the whole process easier.

Everyone knows that houses should have smoke detectors. But there’s a difference between what an inspector will report and what the National Fire Protection Association recommends. Generally an inspector will want newer detectors installed outside of any bedrooms. Smoke detectors are installed close to the ceiling since smoke rises. For maximum safety, following the NFPA’s guidelines is recommended. 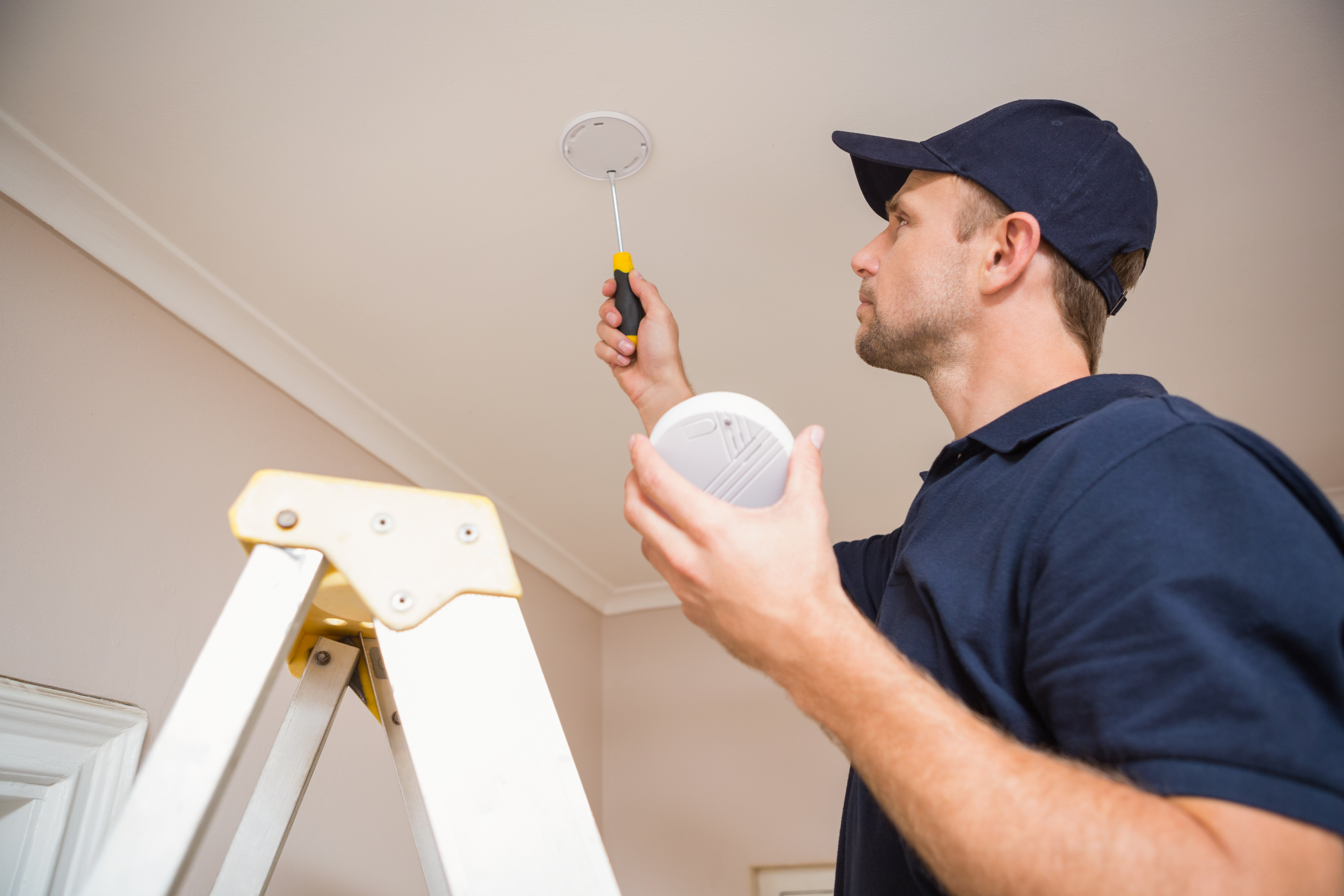 Carbon monoxide detectors are required in houses where there is a source of combustion, which is most houses, but not all. Combustion sources include but are not limited to fireplaces, gas stoves, gas furnaces and attached garages. An all-electric house with no fireplace or garage would not need a CO2 detector, but those houses seem to be the exception and not the norm. One CO2 detector should be installed on each floor and within 15 feet of any bedroom. They generally work better if installed high on the walls since CO2 is slightly lighter than air – but not at the ceiling since warm air can cause a layer near the ceiling that would keep the CO2 from reaching it.

Many water heaters are installed without earthquake straps, which are a cheap and easy fix. Generally there should be two straps on a water heater. One on the top third of the heater, and one on the bottom third. Even in areas that are not prone to earthquakes, these straps should be installed due to national lending regulations, which can require them to be in place.

GFCI Outlets in bathrooms and kitchen

GFCI outlets are those electrical outlets that have a test button on them, usually between the two outlets. This is an important safety feature when the outlet is near a water source such as a bathroom or kitchen sink.

One GFCI outlet on a circuit of outlets will protect all outlets on that line that are situated after the GFCI-protected outlet. Outlets are usually wired in a house in a string with power running from one to the next, to the next. So by placing a GFCI near the beginning of the run, all of the outlets will be protected.

This often comes up because GFCI was not required in kitchens built before 1987, in bathrooms before 1975, and in laundry rooms until 2005. So it wasn’t code when an older house was built, but it’s an easy conversion to make.

Vegetation that touches the house, while sometime aesthetically pleasing, can be destructive to the home and provides a path for pests and insects to get into the structure. 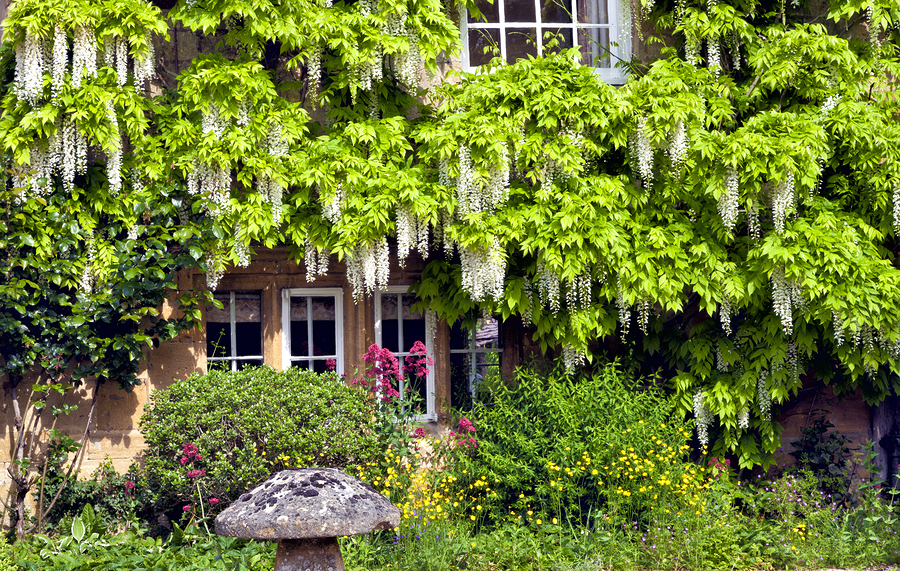 FHA and VA loans require that no vegetation is in contact with the home. Even if the buyer is not getting an FHA or VA loan, it’s recommended to trim all plants and tree branches back so they aren’t touching the house. I know many homes have climbing vines, like wisteria, that are part of the houses character; don’t remove these as long as all parties are aware of the potential damage the vegetation can produce.

No Record of HVAC System Being Serviced 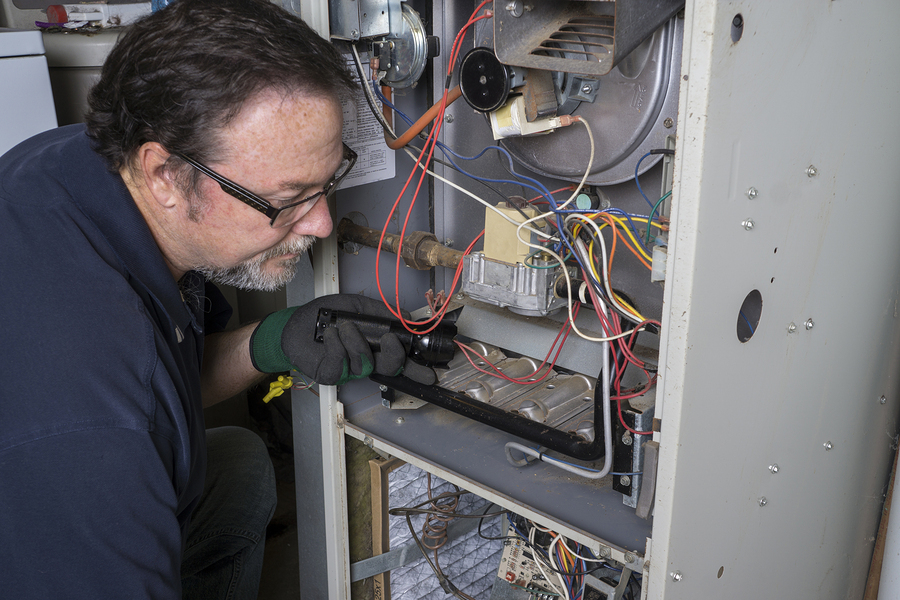 Many people do not service their HVAC systems often enough, and home inspectors can’t really verify if the heating and air conditioning units are working properly. If it’s too cold outside, one can’t test an AC unit. If it’s too hot, it’s hard to test a heater. The best thing a home owner can do is regularly service the system and provide service reports. And if the HVAC has not been regularly serviced, have it done prior to the home inspection so the report can be provided.

The above are just a few ways that homeowners can get a jump-start on preparing their home for a successful home inspection. What other tips do you provide homeowners with before setting up a date for inspection?

Looking for ways to enhance your home inspection business? Get a demo of the courses we offer now!