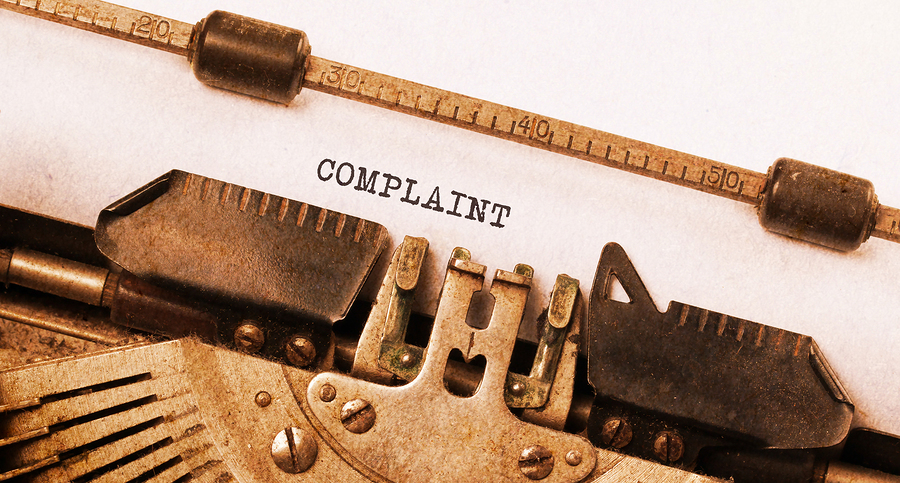 Sooner or later it’s bound to happen, but E&O insurance has your back.

You’ve been in the home inspection industry for a while, and you’re doing a good job. Your inspections are thorough, reports are concise, and referrals are coming in. But then it happens: A disgruntled customer makes a complaint and wants you to make it right.

You have insurance for a reason. Here’s why you should use it:

Higher Rates are the Least of Your Worries

Probably the main reason any home inspector would avoid engaging his Errors and Omissions (E&O) insurance is to avoid higher rates on the next policy renewal. It’s a fact of life that insurance goes fairly swimmingly until you need to use it. If you do, then your rates are likely to go up. But what could happen otherwise is a lot worse than a more expensive policy.

If you don’t report a claim or try to handle it yourself, the customer might very well pursue legal action later. That’s a time when you might decide that insurance is the only way to defend yourself. But by then it might be too late.

Most insurance requires you to report a claim when it happens, according to Working RE. If you ignored a customer or thought you could handle it without insurance, and then the customer files a costly claim, your insurance might not honor it. Worse, they could drop your policy. You’d be left holding the entire bag on your own. In retrospect, higher rates next year might pale in comparison to being uninsured and paying a claim out of pocket. 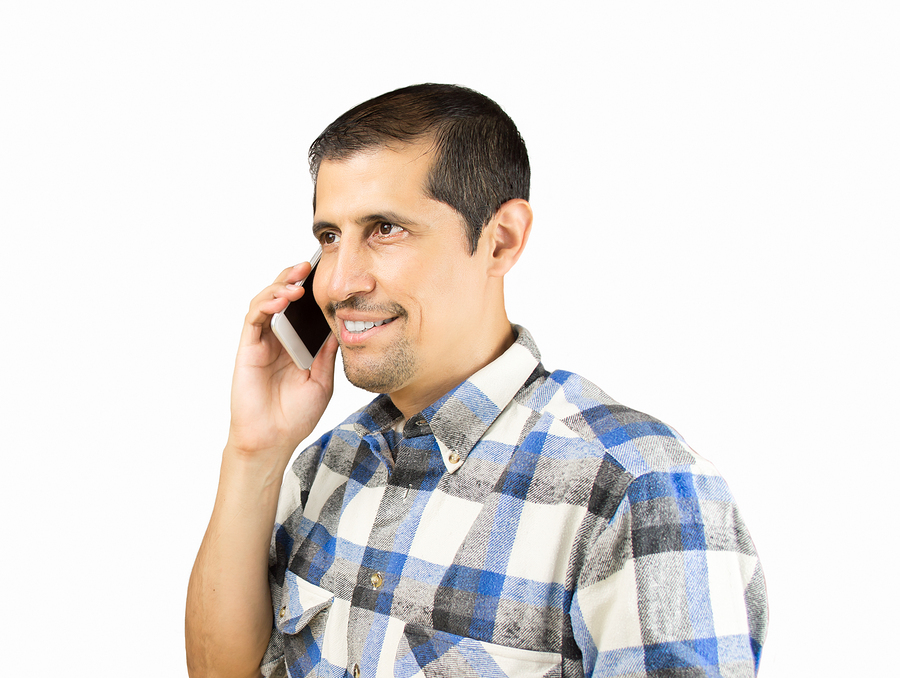 A Verbal Complaint Could be a Real Claim

You might consider a somewhat casual complaint unofficial. But if it came in writing on an attorney’s letterhead, you’d probably think differently. Some E&O insurance companies do not differentiate between the two. If you don’t report a verbal claim, you might be in violation of your policy.

Taking that one step further, Working RE says to imagine that you’ve renewed your policy after ignoring a verbal claim. If you failed to check the box that asks whether you’ve had a claim and then a written claim surfaces later, you could lose your coverage. Even further than that, a new insurance company might think twice about insuring you. Those are big risks to take when you could have relied on your insurance from the beginning.

Verbal complaints might be nothing. But then again, they might be the beginning of something much more official. Instead of hoping for the best, prepare for the worst. Let you insurance company know when you have a claim, even if it’s just an angry phone call.

Insurance is There to Protect You

If there’s ever a time when a verbal claim seems frivolous to you, it’s probably frivolous to your insurer as well. Insurance companies don’t pay on claims that they have not investigated. Consider their team of adjusters part of the protection that you pay for.

When an adjuster determines that a claim doesn’t have any basis in fact, Working RE says that the claim often dissolves. If that happens, no harm no foul to your policy or your relationship with your insurance company. Your rates won’t go up, and your insurer knows that you’re straightforward about any claim no matter how small. You build a good relationship.

Of course there is the chance that a claim denied by your insurance might find its way into a courtroom by way of a lawsuit. But remember, insurance adjusters are well familiar with the law. If a claim has merit, it probably won’t be denied. To do so would risk a much higher settlement awarded by a judge. Insurance companies don’t like to take risks.

Whether you have a grumpy customer who complains over the phone or receive an official claim via certified mail on a lawyer’s letterhead, it’s always in your best interest to let your insurance company know about it.

Don’t let concerns about disgruntled customers scare you away from home inspecting. By and large, inspectors do a great job. And with a solid education under your belt, you’ll have the knowledge necessary to avoid the kinds of errors and omissions that result in major claims.

Enroll now with ICA School and start training at your leisure. In as little or as much time as you need, you’ll earn your certification and be ready to start your own business.