Should You Use Social Media to Promote Your Business? 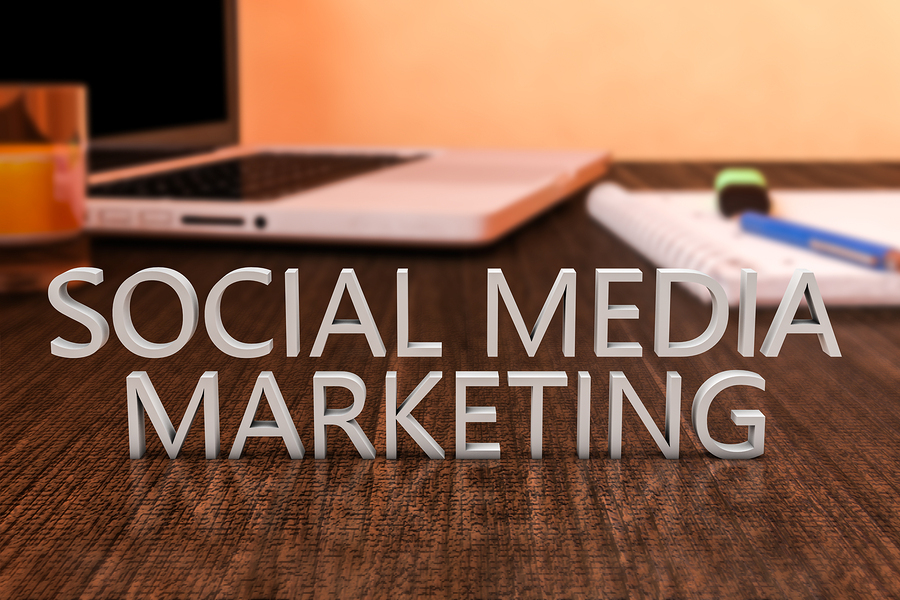 You don’t have to be a major corporation to enjoy the rewards of social media; it’s an inexpensive promotional tool.

If you’re like a lot of people, social media is where you share vacation photos and spend some time forgetting about the day’s work. But what if the same places where you socialize online could bring in more business? A lot of small business owners are already on that bandwagon, and many are enjoying the referral and brand building benefits.

Social media isn’t a gimmick, and it’s probably here to stay, at least for a long while. And ads are becoming more and more prominent. So should you use any of the common platforms to promote your business? It depends on what you’re willing and able to put into it.

One of the biggest, if not the biggest rule of social media business promotion is that you have to stay involved. There’s too much competition not to. Competition doesn’t just come in the form of other home inspectors, either. In fact, most of your social media competition has nothing to do with inspections at all.

Social media is a short attention span playground. If your followers don’t see a post from you in a week, they’ll start to forget about you. Wait two weeks, and you’ll lose a lot of readers. Longer than that, and you’ll nearly have to start over from scratch. Post on social media regularly – but no more than once or twice a day – and you’ll stay fresh in the minds of your audience.

If you’ve never promoted a business on social media, you might have trouble figuring out what to say or how to say it. Why would the average homeowner take interest in an inspector when there are so many fascinating news articles and craft projects to read about? American Express Open Forum says to follow the one-in-seven rule and you’ll be golden.

This rule says that out of every 7 posts, only one of them should be a blatant advertisement for your business. The rest of your posts should focus on offering your followers something entertaining, informational or both. 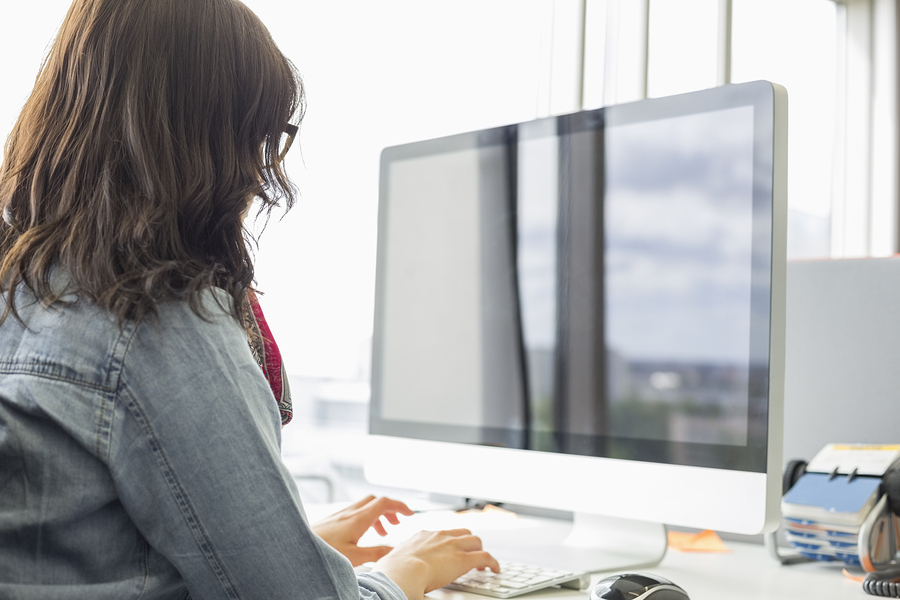 If you can stay active on social media, your followers will expect and look forward to your posts.

Social media isn’t like a print ad, television ad or billboard. It’s not a static thing. It requires at least some participation on your part, especially when you’re just getting established. The way to do that is to engage your audience, and the way to engage them is to ask for their opinions and comments and reply to them regularly.

Give your target audience something to talk about, and participate in that conversation with them. You’ll see your audience grow. A comment from a friend will show up in another friend’s Facebook news feed or a “retweet” will be visible on Twitter. You’ll make new friends, and the conversation will keep growing.

For any of this to work, you have to offer valuable content to your audience. Seven posts will most likely fall on deaf (or bored) ears if the posts are about the most fascinating lint deposits you’ve ever found in a dryer hose. But talk about something that piques interest, such as which home defects can cause the most expensive damage, and you’ll gain a reader or two.

A blog post about social media promotion wouldn’t be complete without mentioning LinkedIn, but that’s a different kind of animal. By and large, LinkedIn is a social network for professional connections. Home buyers aren’t likely to go there to find or interact with a home inspector.

But real estate agents and other professionals that you’d like to connect with are on LinkedIn. And those connections can lead to a lot more referrals than any individual customer that you’ll meet on Facebook or Twitter.

Social media isn’t for everyone, but it might be for you. If you can devote the time and stay consistent, you’ll reach a wider audience than without it.

If you haven’t even begun your career in home inspecting, you’re in the right place. ICA School has a comprehensive education program that you can work through at your own pace, and it includes many more ideas and techniques for promoting your business once you’re ready to take that step. Enroll now and get started on your new career today.