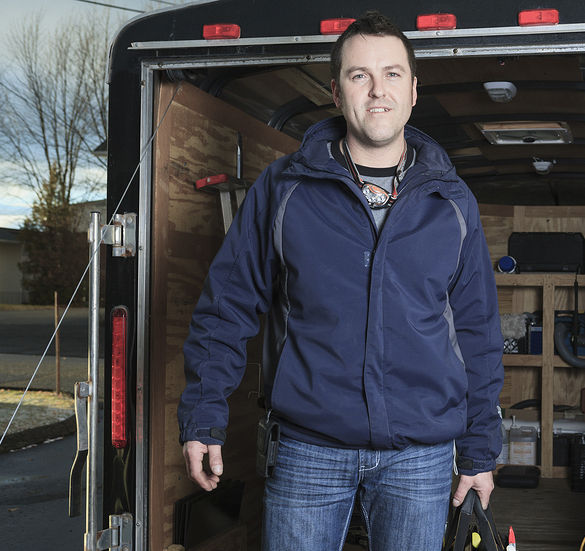 Every job is different, but in many ways they’re all very much the same.

Appliances are used every day, so it stands to reason that their defects will have a big impact on the home owner’s lifestyle and their checking account if something needs repair or replacement. But inspecting appliances is a bit of a sticky subject with home inspectors.

According to most Standards of Practice, an inspector is required to test built-in appliances to determine whether they work. But beyond that, there’s a bit of leeway. For the inspector who takes a more in-depth approach to inspecting appliances, here are 5 of the most common household appliance defects found across the country.

The garbage disposal is an unassuming appliance. Run a little water, toss in food, flip the switch and the food goes down the drain. Homeowners almost never see them until something is being stored under the sink. And whether or not a disposal is in good working condition isn’t an issue until a drain is clogged or the blades won’t turn. But neither of those is the most common garbage disposal defect.

According to Integrity Home Inspection in Illinois, faulty installation by not locking in the appliance is the most common problem found in garbage disposals. The fix is a relatively simple one. The device mounting ring must be turned until the metal tabs lock past the ridges on the mounting collar. 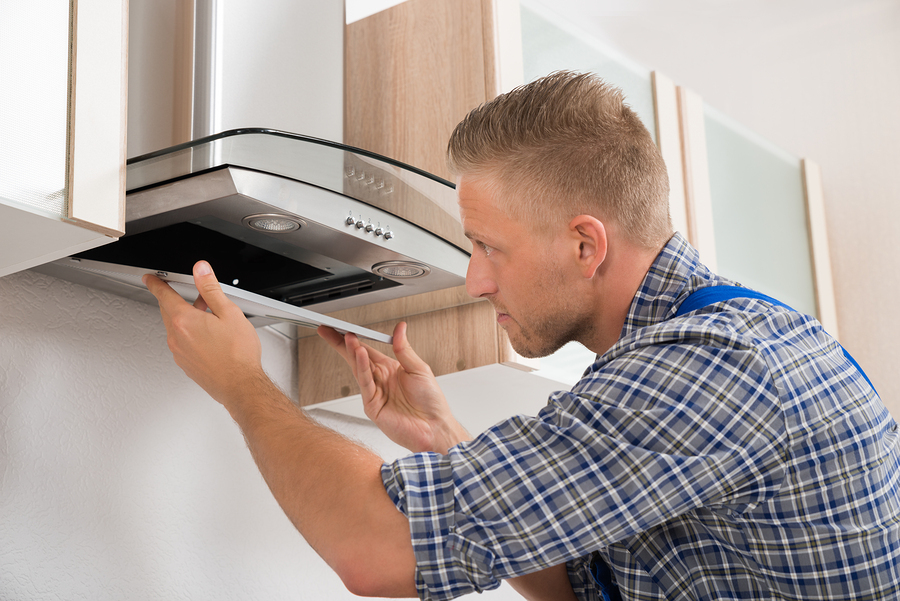 Any spot where grime can build up is a possible defect and hazard.

#2: No Anti-Tip Device on Kitchen Range

So many problems can happen with a kitchen range. A burner might not warm up, a knob might be missing, or maybe the broiler function doesn’t work. But the most common defect with a kitchen range has nothing to do with whether or not any part of it gets hot enough to roast a chicken or heat a can of soup.

Again from Illinois, the most often cited range defect is a missing anti-tip device. These L-shaped brackets weren’t supplied with older model appliances, but they’re becoming standard issue now. Proper installation fastens the bracket to the appliance housing and the floor or wall to prevent it from accidentally tipping over.

Water heaters are another appliance that gets little attention until there’s a problem. Usually installed in a closet, garage or the corner of a utility room, some homeowners never even look at the appliance unless there’s a heat adjustment to be made. So it’s not surprising that the most common defect, or defects, go unnoticed.

According to Valley Home Inspections in Boise, overall improper installation is the most common water heater defect. In fact, an alarmingly small percentage is installed up to code. Problems include a faulty gas line, improper gas flue, and subpar overflow piping.

You might not think about a microwave as an inspection-worthy appliance, but a built-in microwave is. And because these little workhorse ovens can take a lot of abuse, you might think that the most common issue is a faulty door or a bad electronic panel. Not so, at least not according to McGarry and Madsen home inspectors in Florida.

Built-in microwaves might have one to two big defects. If the building has ductwork to vent the appliance outside but the microwave vents inside, that’s a defect. And if a built-in appliance isn’t on a dedicated circuit, that’s a defect, too.

Clothes dryers seem like magic. They take wet laundry and turn it into fresh and fluffy clothes. But a lot of homeowners don’t take the time to maintain the clothes dryer properly, and that can cause a house fire. So can improper venting installation.

Lint accumulation is one of the riskiest things about owning and using a clothes dryer. It can build up at the interior lint trap or inside a poorly installed vent hose. But according to Inspectapedia, a surprising amount of lint can build up inside even a smooth dryer vent pipe if the homeowner doesn’t clean it out.

Some homes are bought and sold with a full suite of appliances top to bottom. And some homes have little besides a water heater, with the new owner providing everything else. But whether you encounter every appliance or not, awareness makes you a better home inspector.

Know what else makes a great home inspector? Training from ICA School. Our program lets you work at your own pace with a huge library of reference materials and videos lessons led by a professional instructor. Get a course demo today and see what makes ICA School so much better.