Just How Much Could a Home Inspection Save?

What a home inspection costs buyers on the front end is nothing compared to what it might save them.

You know that your work is important. But do you know how much money a home inspection could save your customers? Aside from the largest amount, which is the sale price of a rotten old house, there are lots of potential costs that heeding an inspection report could avoid.

Here are a few of the most costly home defects that an inspection can identify. If the buyer heeds your word, you could help give her the foundation to negotiate a better sale price, arrange for repairs and avoid a major problem later, or walk away to find a better house with fewer lurking problems.

The average lifespan of a typical asphalt shingled roof is somewhere between 15 and 30 years. It all depends on the climate and weather extremes, says Bob Vila. In a mild climate that’s not prone to severe weather, shingles could stick around for a while. But roof damage is rarely cheap to repair.

Missing shingles, obvious impact damage and especially evidence of leaks inside the attic are warning signs that the roof is under a lot of stress. The average cost of a roof replacement is between $4,602 and $8,766, according to Home Advisor. That’s a hefty price, so a buyer might renegotiate a better price for the house or opt to walk away. Left unrepaired, the buyer would ultimately pay for a new roof plus any further damage that emerged from leaks.

Electrical problems are nothing to mess around with. Some homes need a little update to meet local code. And some need a major overhaul to the tune of a total house rewiring job. Old wiring that’s in safe condition isn’t a defect. But old wiring might also fail to support all of the electricity demand that comes with modern life.

Signs of electrical wiring degradation or fire hazards call for a pro ASAP. Angie’s List says the typical cost to rewire a whole house could cost between $3,500 and $8,000, says Cost Helper, and that’s for an average house with no access issues. But the cost of not rewiring could be ultimate if there’s a fire in the future. 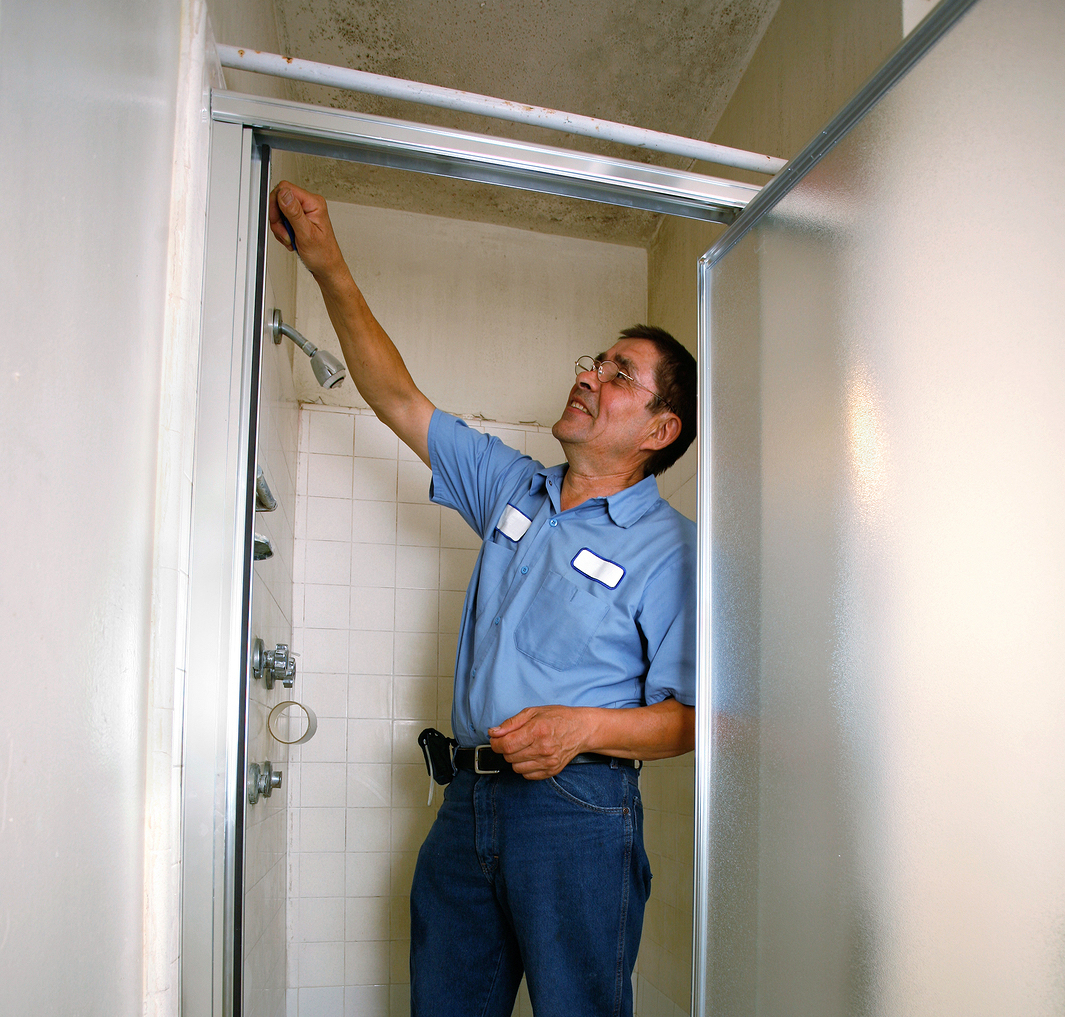 Maybe those are just superficial mildew stains. Then again, maybe they’re not.

A leaky pipe isn’t especially difficult to spot or repair, and it’s not a terribly expensive job. The problems arise where a leak has existed for a long time. Water can rot a subfloor and framing members in no time flat. That takes a small problem and turns it into a major one.

If the pipe is easy to access, repairing it might cost the homeowner as little as $50 to $250, according to Cost Helper, depending on what’s involved. For hard-to-reach pipes, such as those in a crawlspace or inside a wall, the price goes up steeply. If a plumbing leak is ignored, however, the costs could go as high as several thousand dollars or more, depending on the extent of the damage and cleanup requirements.

If there are problems with the HVAC unit, there’s at least a firm limit on how much the buyer would have to pay in the worst case scenario. That’s the cost of a new unit, which can be as high as $8,000 for a dual system heat pump, says Cost Helper. But sometimes repairs can save a unit and get a lot more life from it.

Neglected repairs account for a lot of untimely HVAC replacements. The average unit lasts about 16 years, according to This Old house, and that’s with proper maintenance. If the unit is on its last legs, replacement is the most likely option. If it’s just got an issue or two, a few hundred dollars and a service call could save a lot of money.

The important thing about a home inspection is that it gives your customer options. If a buyer knows that the HVAC unit is making a weird noise, she can talk with the seller and perhaps negotiate a better deal to offset the cost of replacement. Or maybe the cost of repair isn’t a major concern, but getting it done ASAP could save thousands in the long run.

Of course, the most dramatic scenario is where your customer learns that a house is riddled with costly defects and she elects to walk away from the sale. But however you look at it, home inspections can save buyers money both now and years from now.

A home inspector’s work helps home buyers make better-informed decisions. But before you can do that, you’ll have to commit to an education program. ICA School has one of the best online programs available today. But don’t just take our word for it. Get a free course demo and try out our program today.