A Grandfathered Hazard is Still a Hazard 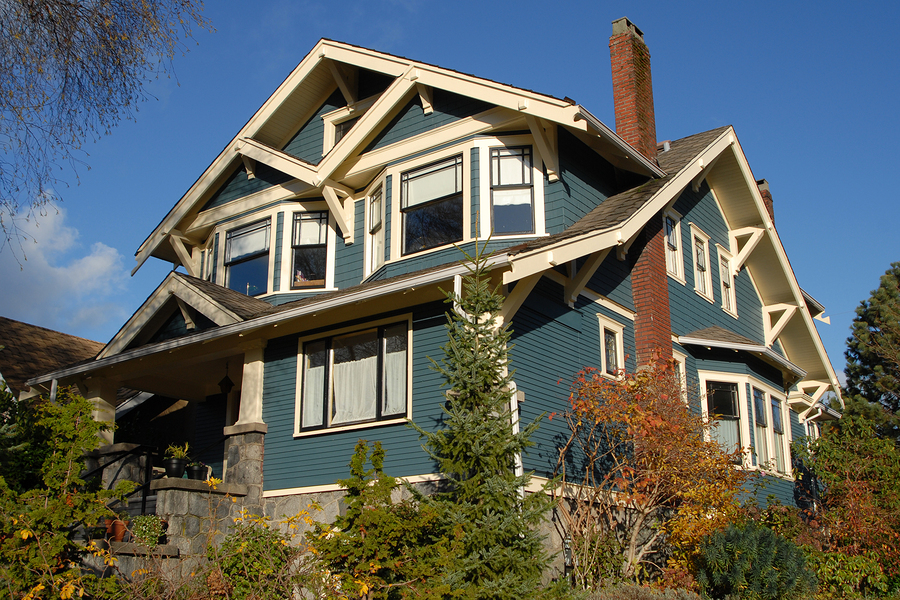 It looks beautiful from the outside, but it might harbor sone hazards that your clients need to know about.

Building code changes with the times, but that doesn’t mean older homes have to comply. With a new addition or home renovation, the contractor abides by the most recent set of regulations. But when a home is original, or mostly so, you might encounter some interesting “grandfathered-in” hazards.

Safety is the Real Issue

The legality of anything from the flooring materials to the electrical wiring p[lays second fiddle to whether or not it’s safe. Being grandfathered in means that no matter how code changed and improved over time, the home was protected against enforced upgrades. But legal doesn’t equal safe if a staircase is too steep or the balusters are too far apart.

Your home inspection report should include known hazards, not just code violations. It’s not a violation for a home built in 1800 to have staircase balusters wide enough for a child to pass through. But because a child can pass through, you owe it to your customers to point out the hazard.

On the other hand, a grandfathered in situation that would now be a code violation doesn’t always put your client at risk. Home inspector, Reuben Saltzman, explains in his Star Tribune column that certain plumbing violations are a good example.

The area of a shower floor won’t be a life-and-death issue for your client, even if the existing shower is smaller than the latest code updates require. And most likely, neither will the diameter of a drain pipe. If you see broken asbestos ceiling tile, that’s another matter altogether. 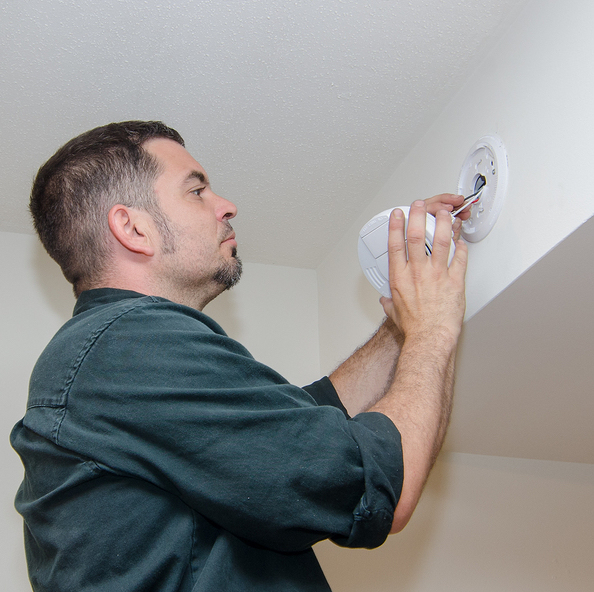 Smoke detectors might not be required in an older home, but new owners should know that their absence puts them at risk.

Use Caution When Referring to Code

Home inspectors aren’t code enforcers. You’re there to report on known defects and obvious hazards, but not to measure whether any part of the home or it’s systems is a code violation. Saltzman cautions against using current code as the reason for mentioning a hazard. Instead, he only uses it for backup when necessary.

The bottom line with grandfathered in violations is whether or not they put your client in harm’s way or if they spell disaster for the home’s structure. If the answer is yes, then your inspection report should indicate the nature of the hazard. But if it’s not, then it’s really your call.

Home inspectors are in the business of helping buyers make a better-informed choice and making them aware of defects and hazards that could prove costly, dangerous or both. It’s a lot of responsibility and takes a great deal of good judgment. That’s why ICA School prepares students for the realities of the home inspection. Enroll now if you’re ready to make that leap into a new career.