Watch Your Head: How a Slight Injury Could Spell Big Trouble for Home Inspectors 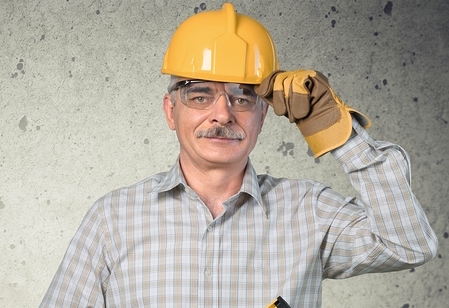 Consider this your favorite new accessory.

Although home inspecting isn’t an especially dangerous job, there are plenty of opportunities to get a bump on the noggin. It might feel like a minor bump to you. But even a seemingly slight injury can have dangerous effects that you might not realize until much later.

Be safe, and wear a hardhat. Here’s why:

The Brain is Protected but Delicate

The brain is a fragile thing that’s encased in a tough dome of bone. Nature has provided a terrific system to protect the gray matter, including the hard shell of your skull and some pretty clever cushioning inside. But those are no failsafe.

Although the brain is protected, it can still get knocked around inside the skull. That’s what happens with a concussion, but it’s also what happens in much more serious injuries, some of which seem like nothing.

Minor Bumps Slip Through the Radar

For the most part, a little bump on the head is nothing to worry about. But in the right place, or rather the wrong place, it can have serious after effects. According to ASHI Reporter‘s Daniel Zwedling, those minor injuries are sometimes very dangerous because they’re ignored.

When a football player gets knocked for a loop, everyone pays attention. Not so when a home inspector bumps his head on a rafter and keeps on working. And if there’s no sign of a problem then or later in the day, the bump is probably never given a second thought.

Why Those Bumps are Dangerous

Although the delicate brain has its suit of cushioned armor, a jostle can cause major damage such as a subdural hematoma. That’s when a brain injury releases blood that collects inside the skull, because it has no place else to go, and puts pressure on the brain.

In many cases, this blood is reabsorbed and the injured person is never the wiser. But sometimes that doesn’t happen. If a significant amount of blood collects, the brain has a lot of pressure and it can shift. That’s called a midline shift, and it means that one side of the brain is pushed over past its center line. That’s also called trouble, unless a surgeon relieves the pressure to let the brain normalize again. 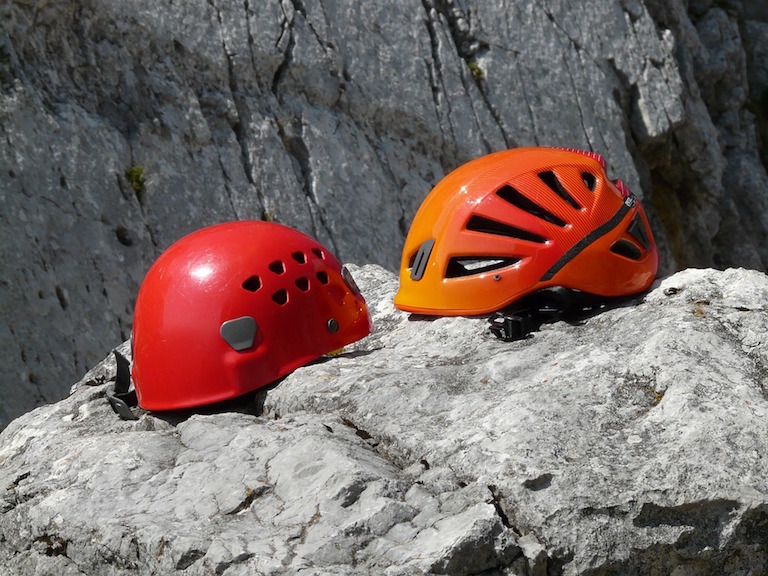 Rigger’s or climber’s helmets are safety rated, fit closer, and might feel more comfortable than a traditional hardhat.

What You Can Do

By definition, accidents aren’t deliberate. You certainly don’t plan to bump your head in a day’s work, so it’s hard to plan not to. But wearing protective headgear, such as a hardhat or a rigger’s helmet, which isn’t as cumbersome as a hardhat, can save your noggin and perhaps your life.

Any time you work at height, such as on a ladder or on a roof, always wear protective headgear. And if you’re in confined spaces, such as a crawlspace or attic, it’s also a good practice. It only takes a minute to don a piece that piece of plastic, and it could be the smartest thing you wear all day.

Head injuries are nothing to ignore. Some parts of the skull, such as the temple, are especially vulnerable. But an impact on any part could create a jostle inside the skull that breaks a blood vessel. Any sustained headache, even a very low-grade ache that doesn’t ease up, is a reason to seek medical attention right away. Other signs include dizziness, confusion, loss of coordination, or simply not feeling “right.”

Home inspectors should always play it safe, especially since inspecting is such a solitary job. With good practices and the right protective gear, you’ll probably have a long and healthy career ahead of you. Enroll now and start your career in as little as a few weeks.