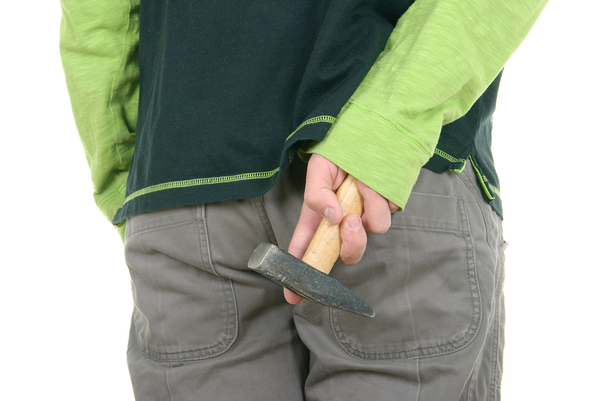 You never know what a disgruntled former homeowner had up his sleeve, so watch out for some unexpected defects.

What’s the last thing that a homeowner might feel like doing after learning that his house is in foreclosure? Being gracious, that’s what. It’s an unfortunate reality. For some homeowners, a foreclosure or short sale brings about heightened emotions, plenty of anger, and perhaps a bit of revenge for good measure. In the home inspection industry, that means every foreclosed home could bring some imaginative surprises, and not of the happy sort, left behind for the new owner.

Even the most pleasant person might be prone to anger when his home is pulled out from under him. It doesn’t seem to matter how long the home’s mortgage has been in trouble. Foreclosures don’t happen overnight, after all. It’s the finality of a foreclosure or short sale that makes it all real, and that can bring out anyone’s worst.

Some foreclosed homes are left with piles of household garbage, says Realtor® magazine. “Some foreclosed homeowners are taking out their anger on the homes they are forced to leave behind, smashing holes in the walls, scribbling graffiti everywhere,” they explained, and some people even remove the home’s appliances. And when buyers can see some damage, they logically wonder what else they can’t see.

Most home inspectors are quite conscientious when inspecting any home. But with a foreclosed property, there really is no room for shortcuts. You never know where the remains of foreclosure revenge might appear. Some people have been known to pour concrete down the plumbing, and there are numerous places in every home where wiring might be ruined, dangerous or both.

Further, some banks think about turning the tables, suing the previous owner for damages. And in many jurisdictions, the police say that the vandals can be charged. That happened earlier this year, according to the Los Angeles Times, when Puddle of Mudd lead singer, Wes Scantlin, was arrested for vandalizing a foreclosed property where he used to live. Your inspection report could turn out to be valuable evidence. 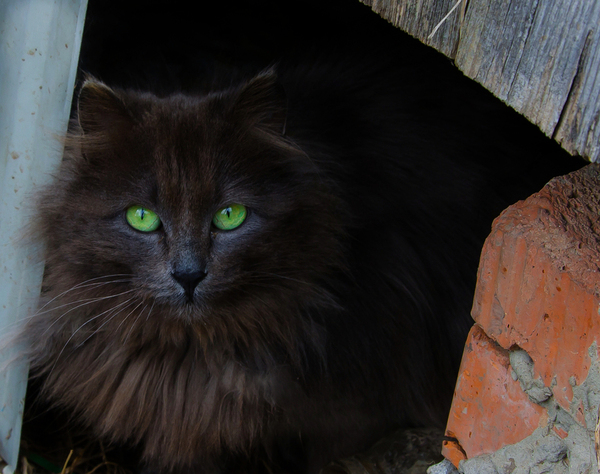 Not only should you watch out for creative and bizarre homeowner-inflicted defects, your safety is also an issue. You probably won’t know the previous owner of any home that you inspect, so you can’t be sure what they’re capable of. Broken glass is likely, but so is a broken and leaky gas line if someone has ripped out a gas range.

Another possibility, as sad as it sounds, is starving and dangerous animals. It’s almost unimaginable, but many people leave former family pets behind either outside or locked inside with no food or water. Huffington Post says many of them are simply left for dead. You could be in danger when entering the former home of someone who left an animal behind, or you might need to call for emergency help for the animal. Stay aware, keep your phone handy and be sure that you’ve got an efficient retreat should you need it.

There was a time when buyers looked at foreclosures as a great deal. But there’s a lot more to every story than just a reduced price and quick sale. A foreclosure happens because the previous owner’s mortgage went into default. Hard feelings are a natural, if unfortunate, course, and a trashed house isn’t as uncommon as it once might have been. You never know what you’ll find.

One thing is sure, a home inspector’s job is rarely boring. Every home is different, and some are so different as to be positively noteworthy. If it’s time for you to switch to a new career where your skills make a real difference, check out our home inspection training program at ICA School. Enroll now and start working toward certification at your own pace.