The Internet of Things Turns Ordinary Houses Into Smart Homes 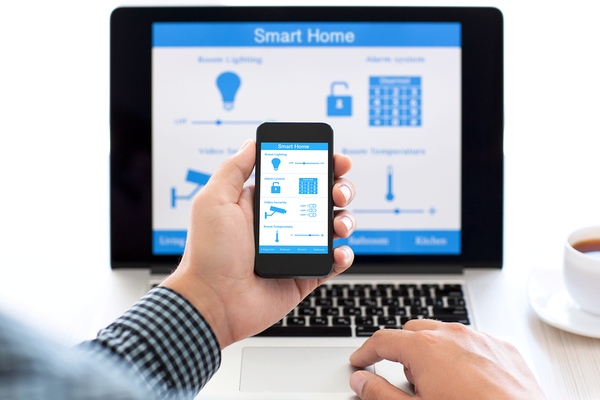 The Internet of Things makes any average home a smart one.

If you’ve heard about the Internet of Things or IOT, you might have more questions than answers. In short, the concept is all about living in a wirelessly connected home where electronic objects such as thermostats, televisions and even kitchen appliances are accessible and controllable through a device, such as a smartphone or a hub.

Smart technology appears to be the way of the future. Little by little, technology that was unheard of just a decade ago is becoming commonplace. Here’s what a smart house is capable of now and where tech advances might take us in the years to come.

Homes are Getting Smarter With the Internet of Things

Home automation is casually known as the “smart home.” And much of the technology is readily available. Some concepts that were once the stuff of the billionaire superhero, Bruce Wayne / Batman, residence are popping up in ordinary suburban houses. Things like heating and cooling that can learn the resident’s preferences and habits are available now at retail. And futuristic ideas like separate water pressure and temperature settings for everyone in the house are something that any plumber can install.

Homes are getting smarter, and technology is growing more sophisticated. Manual operation of devices and appliances in the home is gradually becoming something like a corded telephone. It still works, but it’s only a matter of time before it’s more quaint than desirable.

Technology advances happen for one reason: to make something better. In the case of the IOT, it’s to help conserve natural resources, make life more comfortable and improve safety and convenience. That’s a tall order, but many of the products on the market work as advertised.

One of the most famous devices is the Nest learning thermostat. The online tech magazine, CNET, ranks it at four and a half stars out of five. After installation, Nest sensors in the home understand which rooms are occupied, when the family sleeps and wakes and other occupancy habits. Using that data, it gradually creates a heating and cooling schedule that cuts back on use when it’s not needed. And when a manual adjustment is needed, it’s as close as a smartphone. 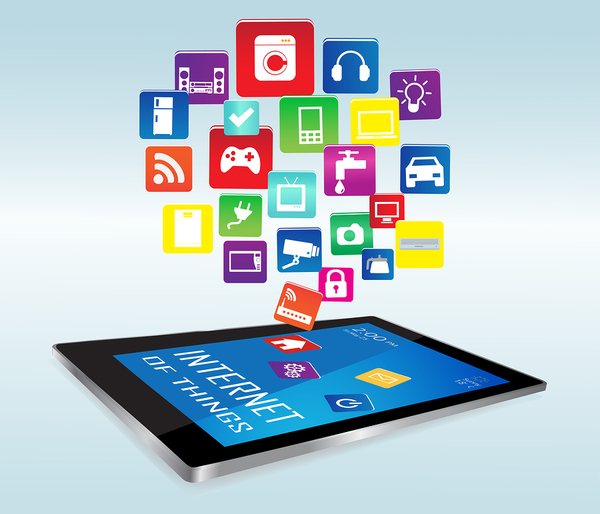 It’s getting difficult to find an electronic device that isn’t smart home-capable.

In addition to smart thermostats, and there are others besides Nest, homeowners have several smart home gadgets to consider. Amazon Echo is a smart home hub that can play music, adjust lighting, control HVAC, play an audiobook and much more. And as far back as 2014, Consumer Reports explained that the IOT had expanded to include smoke detectors, kitchen appliances, washers and dryers, alarm systems and exterior door locks. Now you can turn off the coffee pot from work if you forgot about it, and unlock the front door hands-free.

Life isn’t all grand, though. Some consumers are skeptical about a fully connected home, said Inc. magazine. Some have expressed concern about hackers gaining access to the home’s devices. But more are worried about what a smart home knows about its residents and who can access that private information. Every pro has at least one con.

With Nest, particularly, energy savings is a measurable benefit. The company claims that users can save 10-15 percent on heating and cooling. With other smart home devices, the perceived benefits depend on the appeal of automation in any form. Some homeowners might love the idea of using smart lighting that can be adjusted or turned off from anywhere. But some might view the installation and equipment expense as unnecessary.

As technology gets better, integration is expected to grow, says CNBC. How fast and how thoroughly communities across America become smart home communities remains in the hands of the technology, itself. It wasn’t long ago that a home computer was nothing but an extravagance that no one really needed. Imagine life with one now.

The field of home inspecting will continue to evolve as home technology grows more sophisticated. Many smart home devices don’t factor into a home inspection now. But in a few years, ordinary home systems and how they work will probably be much different. ICA School will be there to keep home inspection students on top of what’s current. If you’re ready to start a new and rewarding career, enroll now and get started right away.