Do You Know the History of Home Inspecting?

Believe it or not, home buyers were once at the mercy of their own knowledge or that of a trusted friend. Sellers had no duty to disclose material defects. Real estate professionals weren’t tasked with helping buyers understand what they were getting into.

Property inspectors didn’t exist. And many buyers had little choice but to sign a contract and hope that their dream home wasn’t a money pit.

Home inspecting is a relatively new industry with its formal roots planted in the mid-1970s. When you join the ranks of professional home inspection experts, you’re in the good company of people who want to make a difference.

Before the 1970s, most people bought homes without the benefit of real knowledge. But in the early part of the decade, a new term cropped up: contractor’s inspection. That’s according to John Bowman, a home inspector, author, retired contractor and NACHI executive director.

A contractor’s inspection covered the basics of a home based on the construction knowledge of the provider. But Bowman explains, “That was not enough for the buying public.” Homes were expensive and complicated.

Buyers wanted more information about the condition of:

In 1975, Home Inspecting Got Organized

Once the buying public realized that the information they needed was available, it wasn’t long before the industry began to take shape. Knowledge about homes and home systems was clearly marketable. So knowledgeable people came together in 1975 to discuss inspection methods and create a few standards.

This group eventually became the California Real Estate Inspection Association or CREIA and the American Society of Home Inspectors or ASHI.

Bowman says the first ever home inspection code of ethics and Standards of Practice were created by these industry pioneers, and they’re still perfected and built on today. 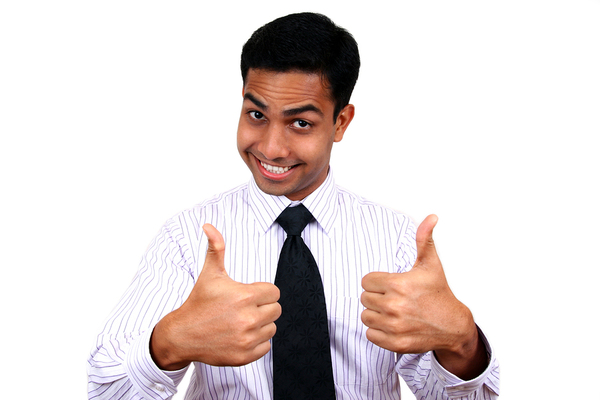 Not every agent was thrilled at first, but most soon realized that home inspectors were friends, not foes.

The Mid-1980s Brought Real Estate Agents on Board

Although the home inspection industry was growing, more people bought homes without an inspection than with the help of a pro. Real estate brokers and agents could advise buyers about material defects, but they weren’t required to.

“Conduct a reasonably competent and diligent inspection of the residential property listed for sale and to disclose to prospective purchasers all facts materially affecting the value or desirability of the property that such an investigation would reveal.”

But that was a bit much to ask, suggests Bowman. So CA Senate Bill 1406 was passed. The new law placed the onus on sellers to reveal known defects to buyers, but it also required agents to inspect the property.

Nearly every interested party in a real estate transaction felt the strain of new real estate disclosure legislation. Courts expected agents to bear the brunt of disclosure responsibility. Agents thought it was more appropriate for sellers to take charge of disclosure.

In an effort to protect themselves against lawsuits, agents in California added a contract provision for real estate buyers to hire their own home inspector. But the protections afforded to buyers had already garnered national attention.

California’s legislation soon made its way to many states across the country. As in California, agents in those states added contract provisions for buyers to hire an inspector. And in each state, the home inspection industry grew as a service to home buyers, says Bowman.

In 1985, Texas became the first state to regulate home inspectors with the Professional Practice Act. The Lone Star State would later become the first to license inspectors.

Soon afterward, new national home inspection associations were formed. And state-level associations and chapters helped fill out the industry with a network of ethics and standards of practice. 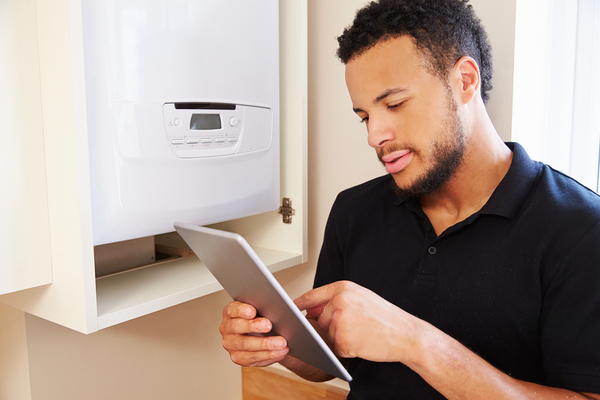 Home Inspecting is Now a Thriving, Vibrant Part of the Real Estate Community

From its modest beginnings in the 1970s, the home inspecting profession has grown to include tens of thousands of men and women. Many obtain a formal education, either online or in a brick-and-mortar classroom. And many are both certified and licensed by a state regulatory agency or licensing board.

Many states require all home inspectors to comply with licensing regulations, such as education, continuing education and liability insurance. Some states don’t regulate inspectors in any way.

Association membership acts as a bit of a stopgap in unregulated states. Although membership isn’t required, members are required to uphold ethics rules and comply with industry-wide Standards of Practice.

As the industry has grown, real estate agents and the public have come to rely on inspectors. Agents often refer buyers to inspectors whose work they know and trust. And home inspection associations at the national and state level are viewed as experts both in home systems and the methods used to inspect and report them.

CREIA explains that the beginnings of the industry were rocky between agent and inspector. “Many real estate brokers and their agents at first felt threatened by the home inspection industry, but eventually came to understand that it was far superior.” Inspections by a friend or family member weren’t reliable. And part of the difference was the report.

Early reporting, prior to industry development, amounted to little more than a vote of confidence or warning to run as fast as the buyer’s legs would carry them. But today, home inspection reports are detailed, professional documents that describe material defects, adding photos for clarity.

The majority of American homes get the pre-sale pro treatment by a home inspector, according to CREIA. And for good reason.

Today’s home inspector has a wealth of resources for training, networking, performance improvement plus technology that moves the industry forward. If you’re ready to join the ranks, enroll now with ICA School and learn at your own pace.