Many small business owners think about incorporating at some point to protect their assets in case of a lawsuit. Home inspectors are no different. But before taking such a major step, maybe the best way to protect yourself is a reinvestment in home inspection industry best practices.

Incorporating doesn’t always protect private assets. That’s the unfortunate lesson learned by a home inspector involved in a recent lawsuit and saddled with responsibility for a staggering $300,000 jury award. Why was the inspector held personally liable, and could it happen to you? Read on.

In 2013, a couple in Montana hired a local home inspector to prepare a report. They understandably relied on the report to be factual. While the inspector did examine much of the house, Working RE magazine says he overlooked numerous significant defects that were both visible and accessible. The incomplete report influenced their buying decision, which left them holding the bag for a home that was both unhealthy and unsafe.

There’s a common phrase in American law called “piercing the corporate veil.” It means that under the right circumstances, individuals may be held personally liable for a tort or civil wrongdoing instead of the responsibility falling on the corporation. The protections ordinarily afforded by the corporation don’t always apply.

When might that happen? If the president or an officer in the corporation, not an ordinary employee, commits the tort, chances are a lawsuit would enable piercing the corporate veil. Instead of a plaintiff suing the corporate entity, the Court may allow them to sue the person who committed the tort. In the case of the Montana couple, the president performed the inspection so he was personally liable for the tort.

The Law Varies By State

While every state allows some level of piercing the corporate veil, laws vary. The jury in Montana found that because the president of the inspection company performed the inspection, he was personally negligent and his actions were in direct opposition of the best interest of the corporate.

That’s a key issue. In Montana, when the actions of a corporate officer go against the best interest of the corporation, the officer can be held liable. In your state, the laws may differ. 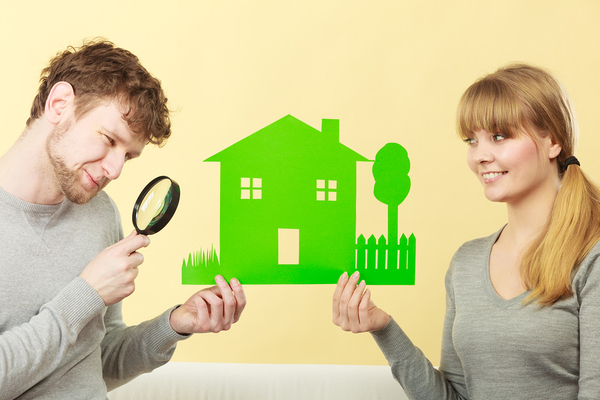 Approach every home inspection as if you or a family member were moving in.

A Better Method of Protecting Against a Lawsuit

There is no universal way to avoid a lawsuit, but there are ways to limit the likelihood of a successful one. E&O insurance protections only go so far. If you’re successfully sued, you might lose your insurance altogether or pay much higher rates. You’ll also have trouble finding new customers. A recommitment to home inspection best practices is your best defense against a judgment.

Home inspectors have access to continuing education courses, ethics codes, and Standards of Practice. In states where licensing and pre-licensing education aren’t required, education is still available. It’s a smart investment that could save your business. The more that you learn and the higher your commitment to always performing the best possible home inspection, the less likely you’ll be to stand on the wrong side of the law.

As long as people have human shortcomings, courts will see plenty of civil suits for negligence and intentional torts. Although they’re a hazard of providing a service to the public, you still have a measure of control. Commit or recommit to excellence. If you haven’t taken an educational course to prepare you for the industry, think about it. It’s an investment in your business and maybe even your personal future.

Enroll now with ICA School to learn about the right way to perform a thorough home inspection and prepare a report that’s made of facts.