Not everyone comes to the home inspection industry with a background in construction, plumbing, electrical or any other related field. That’s why comprehensive training is so important. It’s also why ICA School includes four modules on electrical wiring and inspections in the complete home inspection certification program.

If you’ve ever wondered why lights and outlets work when you need them, here’s a primer on the subject.

Electricity is Difficult to Define

For something as common as electricity, science struggles to offer a single definition. Electrical Engineer, William J. Beaty,   says it’s an electric charge. But wait, there’s more. He also explains that it’s a flow of electrons, the imbalance between electrons and protons and an electromagnetic field. 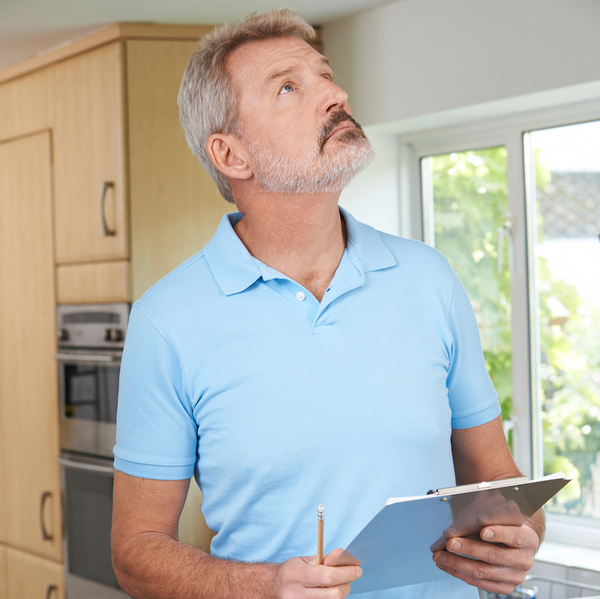 Every light or receptacle that you inspect is powered by a circuit that begins in the main panel.

Electricity is usually supplied to the home from the utility company through wires. Those wires terminate at the electrical meter on the home, which connects the main supply to the home’s breaker panel or load center. So in a sense, the load center is the electrical heart of the house.

Inside the load center, numerous breakers, or fuses in older homes, create different circuits or electrical paths. Each breaker allows a measured amount electricity to flow out through wires to different parts of the home and back again.

Breakers and Fuses Can Also Interrupt the Flow of Electricity

Breakers and fuses do much more than divide electricity into circuits. They’re designed to trip or blow if the electrical demand is too high. That’s a protective measure to prevent fires and electrical shocks.

Most load centers have several circuit breakers plus one main. The main allows electricity to reach the individual circuit breakers. When it’s switched to the “Off” position, the main breaker cuts power to all of the breakers at once. It doesn’t affect the power coming into the panel. Even if the main is switched off, the panel is still hot or live. The meter outside must be disconnected to eliminate power to the panel.

Residential wiring is both straightforward and complex. Every home has, or at least should have, at least a few different wire types and numerous different fixtures. Breakers vary depending on the demand of the circuit. But it all boils down to a few basic points.

Electricity enters the home through the main panel, breakers divide the electricity into circuits and also break the flow of electricity if necessary, and wires carry electricity from the panel to the receptacles or fixtures and back to the panel again.

ICA School gives you a much more in-depth education about electricity in general and residential wiring in particular. It doesn’t matter what background you’ve got. Once you earn your home inspector certification, you’ll know how residential electrical systems work and what defects to look out for.

Enroll now and learn the home inspection trade on your own schedule and at your own pace.