Legal or Not, a Home Inspection Defect is Always a Defect

Building code and material defects might seem related. In some cases, they are. However, a defect is still a defect, even if the house was compliant when it was built or remodeled.

Home inspectors don’t worry as much about code as they do about health, safety, and other issues that could cost their customer money. Here’s why.

Both buyers and sellers sometimes have the wrong idea about what a home inspector does. They’re not code enforcers. For that reason, code violations might not make it into the home inspection report.

For matters regarding code, the interested party should talk with the local code enforcer. Home inspectors have no duty to report something that doesn’t put the home or homeowner at risk, and they might find themselves in hot water if they do. Just because something is a violation today doesn’t mean it was when the home was built or remodeled.

When is a code violation not really a violation? Answer: when it was legal at the time it was built. Without documentation that shows the time period when the presumed violation was added to the house, the inspector has no real way of knowing if it was legal or not.

Code violations on residential properties don’t usually creep in and require immediate repair. Realty Times says they’re only an issue if the homeowner or buyer decides to renovate or make repairs. Whenever there’s a renovation or repair in the area where the violation lies, that’s when it must be brought up to current code.

Caveat: In some locations, at least according to real estate agents using Trulia, a home can’t be sold until violations are corrected.

Local building code undergoes revisions on a fairly regular basis. Although it’s usually based on International Building Code, local authorities have the right to alter it to suit their needs.

Imagine that you live in a house with the refrigerator and dishwasher on the same circuit. At the time the house was wired and the appliances were installed, the wiring was deemed safe. Now imagine that next year, local code requires the dishwasher and refrigerator to occupy different circuits. Is the home suddenly unsafe and riddled with defects overnight? Probably not, and that’s the idea behind grandfathering in standards. 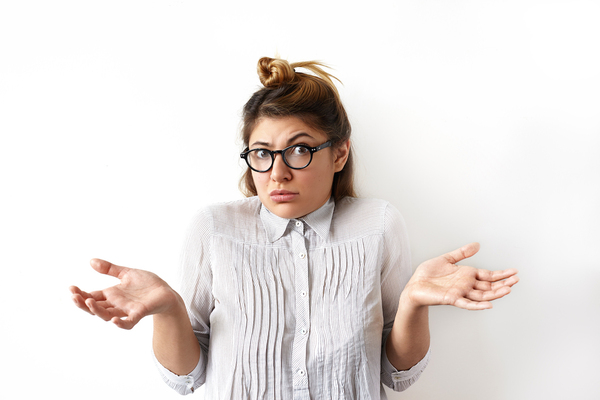 And Sometimes a Defect Isn’t a Code Violation

Local code goes through revisions, but the revisions aren’t always timely. Think about the drywall debacle from a few years back. Made in China, certain drywall was later found to be defective and potentially hazardous. That is a real material defect because it puts the homeowners at risk.

How long did it take before local code around the country caught up with the drywall issue? Every municipality was different. Just because code doesn’t call something out as hazardous doesn’t mean it’s not. As a home inspector, your job is to point out problems that could cause the owner harm, whether or not local code recognizes them.

Your work as a certified home inspector is to protect your customers by arming them with knowledge. Local code doesn’t factor in except as it supports your defect discoveries.

A home built in the 1800s might have staircase balusters too far apart and a handrail that’s too low. The staircase isn’t technically a code violation unless the home was renovated without tending to the stairs because the balusters and railing are grandfathered in. But it is a defect because a child could become stuck between the balusters and anyone could fall over the railing. That’s the difference.

Home inspectors aren’t as concerned about code as they are about material defects. Although there is a bit of overlap between the two, defects always win. If that sounds confusing, don’t worry. ICA School will clarify what you need to know.

Enroll now and start learning the home inspection trade in your spare time.