What You Need to Know About Inspecting Expansion Tanks 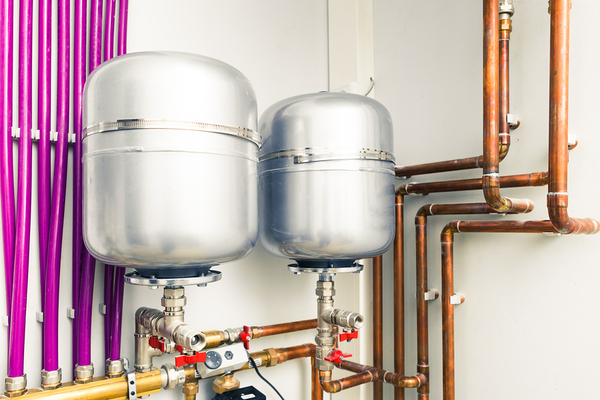 Expansion tanks relieve the pressure created by the boiler.

Boilers operate by heating the water that heats a home. The heating process causes the water to expand and put pressure on the system, and an expansion tank relieves this pressure. Although boiler explosions are rare, when they happen, the results can be catastrophic, including loss of life, so the proper function of this system is critical.

Where to Find the Expansion Tank

When you’re doing an inspection on a home that has a boiler, always look for the expansion tank.

These tanks are usually attached to the boiler, but in an old house, it might be on the top floor or even in the attic. The idea was to locate them above the highest radiator. Some of these tanks have windows that allow you to check the water level inside. These open-system expansion tanks are equipped with an overflow pipe, which disposes of the water in another location, such as a drain or spill sink.

Once you locate the expansion tank, check it for leaks. The tank may be located in a dark area, so have a powerful flashlight handy. Sometimes a leak is apparent, but other times less so. Check all around the tank for signs of dampness, especially near pipe connections.

An expansion tank is usually about a third full of water. When the boiler comes on, more water comes into the tank, compressing the air inside.

Traditional closed-system tanks — which are sometimes mounted in the ceiling — are made of metal, but the more modern ones are made of rubber. The rubber tanks have two sides — one for air and one for water. Traditional tanks only have one reservoir, which is more likely to allow the water to absorb the air, causing the tank to become waterlogged. 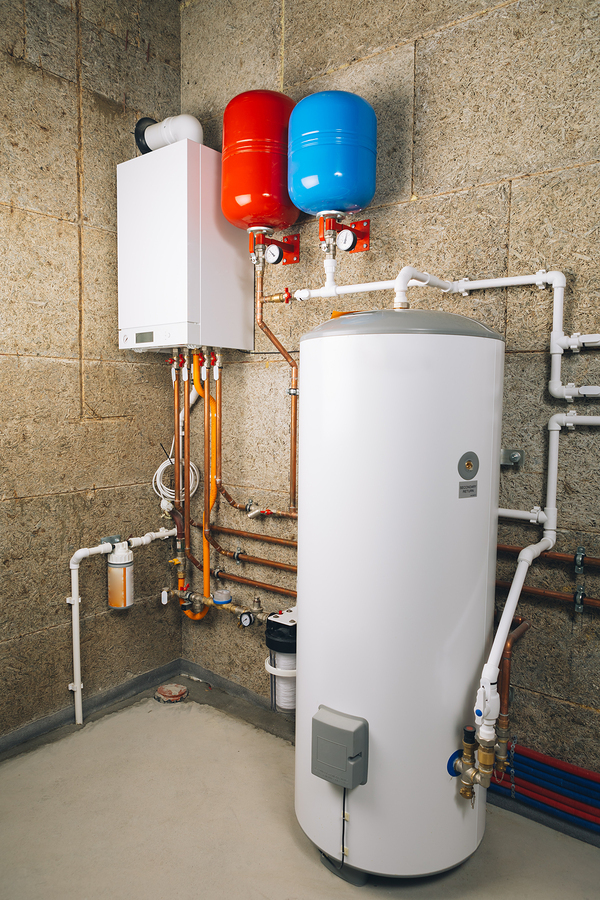 Check the pressure and the valves on the boiler and the expansion tank.

Inspectapedia lists several signs of a waterlogged expansion tank, including water spilling through the pressure valve every time the boiler comes on. When this happens, the boiler will take in more water as it cools down. This not only wastes water, but it could result in clogged valves due to mineral deposit buildup.

Also look for any signs of rust. Rust may or may not be a reason to replace a tank, but the potential homeowner should be made aware of it. They can decide whether to have a plumber come in and evaluate the tank’s integrity.

For more advice to improve upon and expand your home inspection training, check out our website today