What You Need to Know About Chinese Drywall Hazards

The only fix for home drywall that gives off dangerous fumes is to replace it.

You’re probably aware that you should note significantly musty odors in a home since they signify the possibility of a mold problem. Other worrisome smells might include rotting — garbage or rodents — or sewer gas odors.

Another odor that has homeowners concerned is a rotting egg or sulfuric odor. This has been associated with a particular type of drywall that was imported from China. Besides the unpleasant aroma, the drywall has been linked with physical symptoms like runny noses, headaches, difficulty breathing, and eye and skin irritation.

Moreover, the gas has been blamed for damaging copper piping and wiring in homes as well. The results of this damage can include flickering lights, sockets and switches that don’t work, and circuit breakers tripping frequently or even overloading, possibly causing a fire.

As if this weren’t dangerous enough, corrosion of wires can render smoke and carbon monoxide detectors ineffective, posing further danger to the home’s inhabitants.

What Can You Do?

If outgassing from Chinese drywall is suspected, the Consumer Product Safety Commission recommends you begin your investigation by looking for damage to copper wiring and A/C coils. Also, note when the house was built — this product was used in the U.S. between 2001 and 2009. Although you should note if the drywall says, “Made in China,” this in itself is not cause for concern, as plenty of drywall made in China does not contain excessive sulfur.

The CPSC recommends that if you find such evidence, that testing for sulfur in the drywall be done. These tests can be performed on the drywall core, affected wires, or the air in the building. The Federal Trade Commission warns of scamming in drywall testing, so be sure to recommend only a trusted and vetted company to perform these tests.

Inspectapedia explains that the problem with the affected drywall was at first linked to bacteria, but that has since been disproved, and it is now known that the issue lies with the sulfuric gases the product gives off. 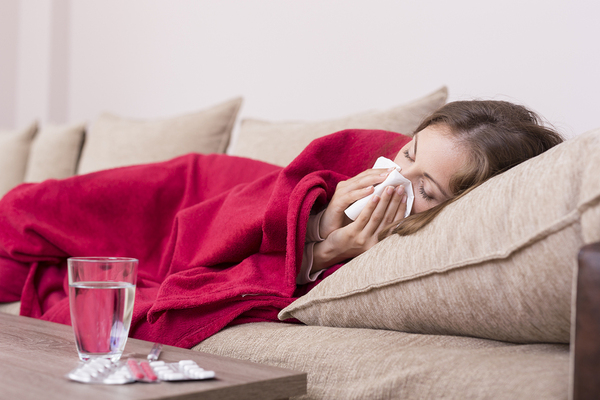 Together with the Department of Housing and Urban Development, the CSPC put out a document explaining how to identify problematic drywall.

Unfortunately, the only way to remedy this problem in a home is to remove the drywall and replace it with a safe product. This is, of course, an expensive undertaking. Given, however, that the defective product cannot only affect the health of residents but will also likely lead to the breakdown of the copper and electrical plumbing systems (if it has not done so already), it is a job that must be undertaken.

Don’t jump to any conclusions, however, based on the presence of a sulfuric odor. More often than not, this odor in a home is due to a sewer or septic system problem, which is also not a welcome discovery for most homeowners or potential homeowners. It may also be traced to the home’s water supply.

It’s good to stay abreast of common — and even uncommon — problems you may encounter when you do a home inspection. With experience comes greater knowledge, but education is key too. To get your home inspector license, enroll now.