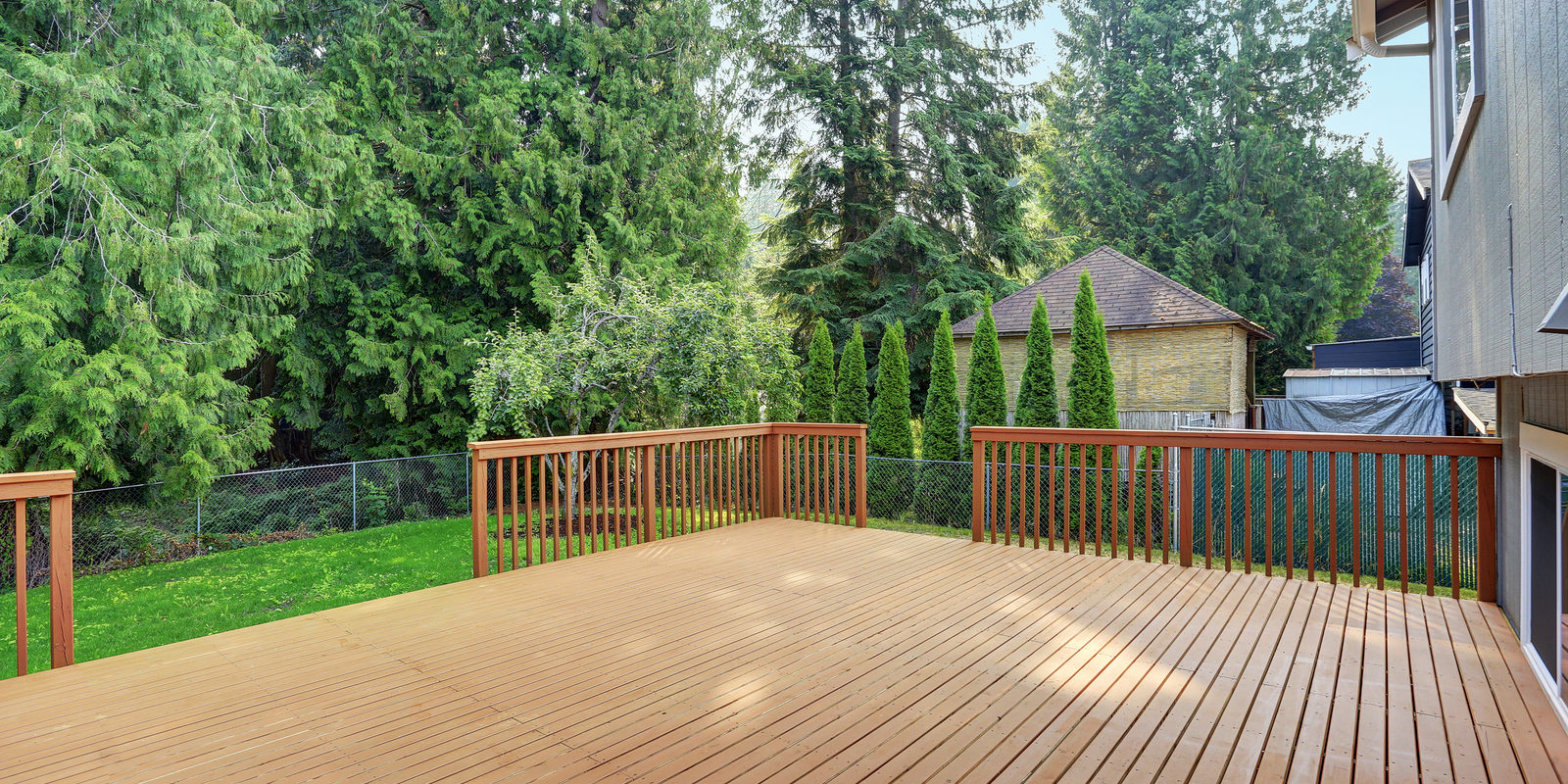 No matter where you live and work, many homes you inspect will have decks. While more slightly more common in temperate regions, even the most northern of cities will contain at least a few homes with decks. According to the Center for International Trade in Forest Projects, 85 percent of all single-family homes in the United States have a deck or similar structure. Anyone hoping to become a home inspector owes it to themselves to get educated on deck structures.

Decks are often built by handymen or homeowners because they are fairly simple to construct. It’s true, some decks are complex and fancy, but the standard, everyday deck is easy to build. But is it easy to build correctly? No. Deck building encompasses important safety considerations. Some decks are quite high off the ground, and a fall could mean serious injury or death. If a guest gets hurt, the homeowner opens themselves up to legal liability for the damages they sustain. While you might initially save some money by building your own deck, the potential fall out from an accident could cost you in the long run. An inspection by a professional with a home inspector certification can help mitigate these risks.

The ASHI Reporter points out that although in some areas, regulations for decks improve their safety and durability, the truth is that many decks were constructed before these regulations were made, or without the benefit of a permit and inspection. In some cases, you may be asked to inspect decks that have never been held to the safety standards currently on the books.

What should you look for when inspecting decks? Anyone hoping to become a home inspector should earn their home inspector certification, and then put these tips into action.

Of course, these tips are just the beginning of a thorough deck inspection. Though they appear to be simple structures, decks are anything but. Considering how dangerous a deck collapse can be, it’s worth spending some time to fully understand the way a deck has been constructed and how it should be maintained through the years.

Anyone hoping to become a home inspector should educate themselves before officially assessing a house, a deck or any property in need of a professional’s insight. ICA School’s home inspection courses can teach you everything you need to know about inspecting homes, including decks and porches. To learn more about our online home inspection courses, check out our website today.

Curious about what makes ICA different from other home inspector schools? We’ve got the answers you need to make an informed decision about your future career. 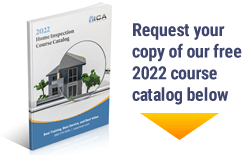 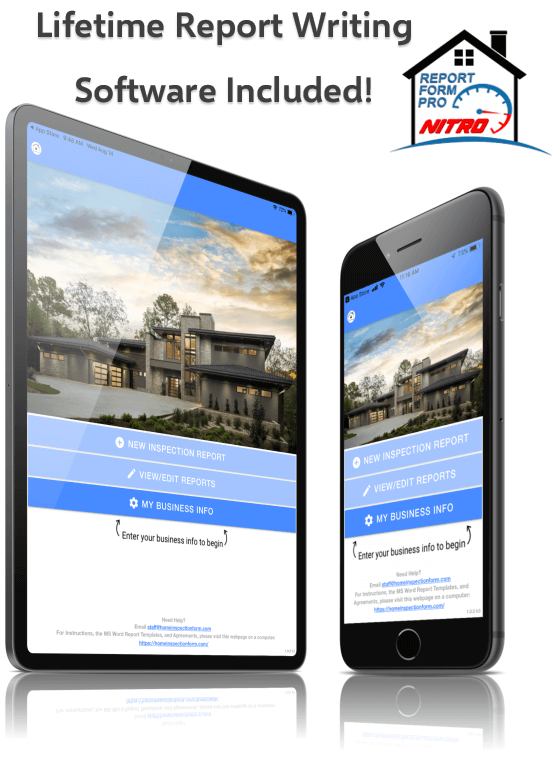