Confused by the Fuse? Fuse Box 101 for Home Inspectors 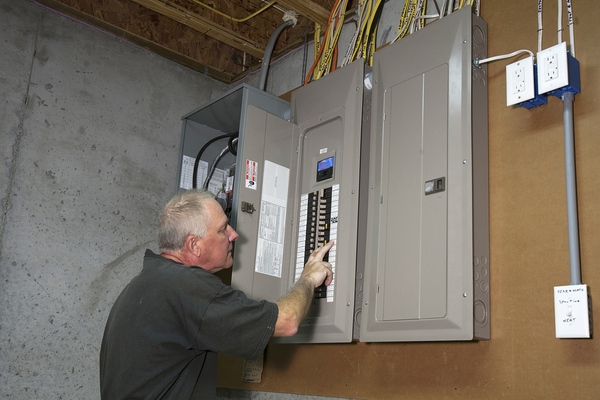 Most homes today are equipped with circuit breakers instead of fuses.

Depending on what area of the country you work in, you may encounter fuse boxes rarely, frequently, or somewhere in between. Regardless, even if you’ve never seen a fuse box, you should be prepared for the day you do, which will likely arrive eventually.

Fuse boxes haven’t been newly installed in homes since the 1970s — they have been replaced by the safer circuit breakers — but many older homes still have them.

When used properly, fuse boxes are safe. But no one is present to ensure that homeowners do, in fact, use them properly, and this is where the danger comes into play.

The Dangers of Fuse Boxes

Say a homeowner is blow-drying her hair and this overloads the circuit and blows a fuse. When a fuse blows, it technically melts, severing the connection. This destroys the fuse, and a new one must be inserted to restore power. Unscrewing the old fuse and screwing in a new one doesn’t take much longer than flipping the switch on a circuit. But what if the homeowner doesn’t have another fuse handy?

She can’t go out to buy one with messy hair. So what does she do? She might put a penny in the box in place of the fuse. This restores power to the circuit, and she can continue using the dryer. The penny will not melt like a fuse, so the homeowner can actually continue using the dryer until the house burns down from the heat overload. Therein lies the problem.

Fuses that come in 120- and 240-volt capacity but are the same size can be inserted interchangeably in the fuse box, posing a further serious danger.

The Presence of a Fuse Box Suggests Other Dangers

A home with a fuse box hasn’t been updated in a long time, and likely doesn’t have any ground fault interrupter circuits either. GFCIs are protective measures that help cut the risk of shock and electrocution.

Neither fuses nor the absence of GFCIs is illegal, but neither are they optimal.

When you inspect a fuse box, you know that seeing pennies or wrong-sized fuses in there is a danger, but what about overfusing?

The ASHI Reporter says that overfusing is the most common problem with fuse boxes. To determine if this is an issue in the home you are inspecting, take the panel off the fuse box. Always remember to follow the ASHI standards of practice for this dangerous step. Check to see that the wire gauge is sufficient for the fuse being used. If it isn’t, the fuse should be replaced. 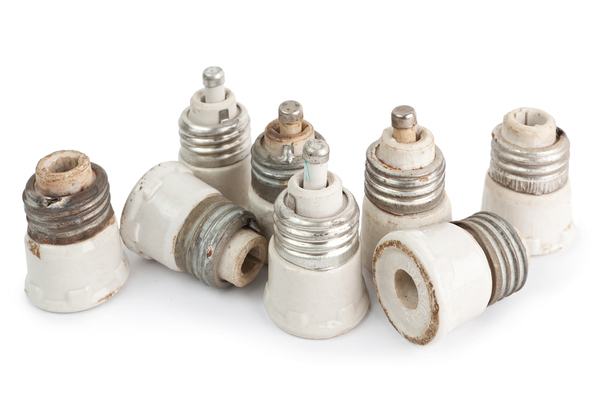 Fuses are safe if used correctly; however, not everyone does.

Most wire has the gauge printed on it and fuses are color-coded to denote their size. If you examine a fuse box in which this information is not apparent, advise the prospective homeowner to get a professional electrical inspection.

Loose fuses can also be dangerous. They may have become loose due to simple vibrations, or they may be loose because the other fuses are too tight. ASHI reminds home inspectors that it is not their job to do repairs, and although it may be tempting to simply tighten the fuse, it’s better to leave it the way it is and mark it on the report.

ICA School’s home inspection training teaches you everything you need to know about becoming a home inspector, including how to inspect fuse boxes. To learn more, check out our website today.

When Is a Home Inspection Required?
December 6, 2019
Go to Top