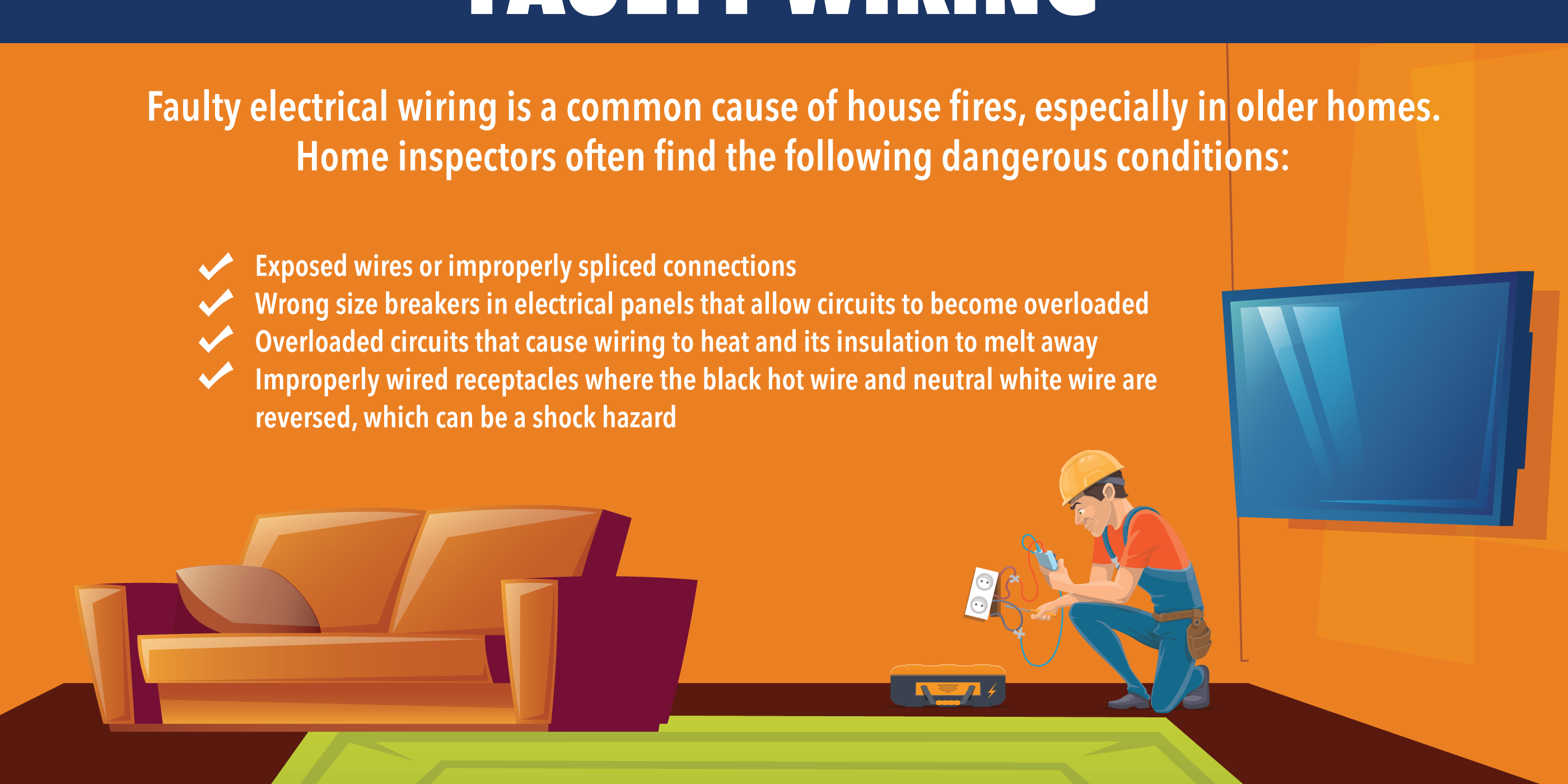 Buying a house is the biggest investment most people make during their lifetimes. Whether it’s a newly built home or a fixer-upper, having a certified home inspector evaluate its condition is highly recommended before committing to a purchase. Here are some common causes of defects inspectors regularly come across during home inspections.

Moisture and drainage issues can lead to dry rot, foundation problems, structural damage and toxic mold in a home. Some common causes include:

Surface mold in poorly ventilated bathrooms is common and usually not harmful. Black mold in basements or crawl spaces, however, is a serious problem. Here are some of the concerns associated with black mold:

Whether it’s heated by gas or electricity, water heaters are among the most neglected items in a home. Signs that a water heater needs replacing include the following: