Is there treasure in the attic? Cutting-edge wiring in an unassuming older home? What about a hidden room that’s tucked under a staircase? A certified home inspector sometimes finds the most unusual things on the job. Here are 3 surprises, both good and bad, that you might miss on the initial walk-through but your inspector could discover.

#1: Misplaced Toys Can Cause Leaks

Kids are famous for losing toys. For that matter, pets don’t have the best reputation for keeping track of bones, ropes, and Frisbees. Home inspectors may find a treasure trove of lost or abandoned toys in the most unusual places.

Atlanta home inspector, David Lelak, talks about toys he finds in an unusual place: gutters. Kids throw the ball up, but sometimes, it doesn’t come down. At least not all the way back down to the yard.

If the gutters have a few toys stuck inside, chances are they haven’t been cleaned out in a while. If there are lots of objects inside, rust and leaks from backed up rainwater might also be a problem. The gutters might also be loose from bearing the extra weight.

If you’re the adventurous type, finding a secret room might give you a bit of a thrill. But a room that isn’t disclosed by the seller or their agent might be mysterious in a not-so-pleasant kind of way. That happened to Jason and Kerri Brown, of Greenville, SC, according to NBC WYFF Channel 4.

After buying and settling into their new home, the Browns discovered a secret room behind a bookcase. Inside, there was a note that warned that the house was riddled with toxic mold. The previous owner had abandoned the house, which was eventually sold as a foreclosure by the lender.

The new owners were frightened but glad to find the note. A new inspection confirmed the note’s claim. Fannie Mae eventually bought back the house, which will cost as much to repair as its market value. The Browns didn’t invest in a mold inspection, but this is a good argument for getting one. 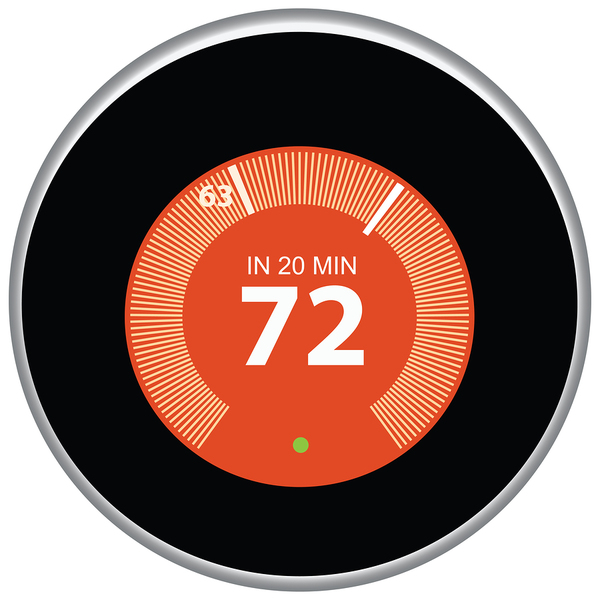 Just because a house is old doesn’t mean that it’s not connected.

Older houses tend to come with a few quirks. In fact, some insurance companies won’t insure old houses at all once they reach a certain age. There may be knob-and-tube wiring in the attic and even remnants of old lead pipe. But what you might not expect is an array of high-tech gadgetry and upgrades living alongside them.

Most old houses need repairs and updates. According to Period Homes, Millennials are fast becoming the hottest buying market for historic property. And Millennials are quite fond of living with technological advances.

Old houses might have wiring that rivals the most modern house, complete with USB ports alongside outlets and built-in device charging stations. There might be an old boiler in the basement, but the owners might have a new high-velocity heat pump installed. Don’t judge a book by its cover. An old house might have quirks, but that doesn’t mean it’s behind the times.

Home inspectors may find a treasure box in an attic or a dangerous situation that’s ready to boil over. That’s why your work is so important to the community. Most of the time, you’ll work without too many surprises. But when you find them, they’ll add another chapter to the war stories that every certified home inspector has.

Are you still just thinking about becoming a home inspector? This is a great season to get started. Enroll now in ICA School’s online training program and earn your certification at your own pace.