By ICA School on December 28, 2015 in Continuing Education 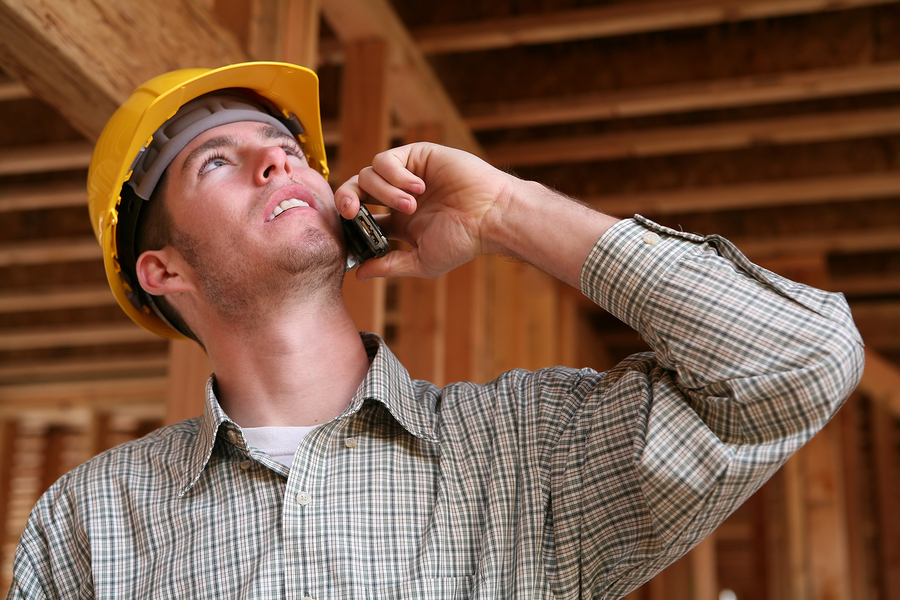 If the phone rings and it’s unhappy news, your good practices and planning can protect you against financial loss.

Any home inspector worth his or her salt wants to go a great job for every client. It’s not just to avoid any sort of liability. It’s also a matter of integrity. That’s the topic of the October installment in the ICA School podcasts, by Director of Education Steve Preins.

Of all of the issues that a home inspector might worry about, Bob Pearson, executive director of Allen Insurance Group, says that leaky roofs and wet basements are by and large the most common. So much so that no other issue, whether an oversight or otherwise, seems to come close.

The reasoning behind the frequency of claims for roofs and basements probably deals with cost, according to Pearson. If a roof goes bad, the customer, who is by then the homeowner, faces an expensive replacement cost. The average roof sets the homeowner back about $10,000 or more. Wet basements aren’t necessarily as expensive to mitigate, but they are easy to claim as an oversight. That’s especially true if the seller made some quick updates using primer and sealer to block old water stains.

Surprisingly, in Pearson’s experience, most claims don’t arise because the inspector failed to report a defective roof or wet basement. More often, the inspector did list the defect in the report, but the homeowner attempted to get the repair cost offset after the fact through the inspector’s Errors and Omissions insurance. With a good report, the claim doesn’t have as good a chance of succeeding.

According to Pearson, some items that inspectors might expect to result in a claim rarely do. Electrical issues are one of those. Homeowners almost never complain about an electrical problem. HVAC problems sometimes show up in claims, but the resulting payouts are usually small. But that’s reasonable, considering that replacement of a typical furnace is no more than about $3k, and an air conditioning unit is less.

Plumbing issues show up more often than electrical and HVAC, and those are tricky for an inspector to navigate. Where some leaks and other defects are obvious, a leak in the shower pan might not be. If there’s tile on the floor and there’s no indication of a leak under the floor, there’s no way for an inspector to know that a minor leak exists. But over time, a small amount of water can lead to major damage. 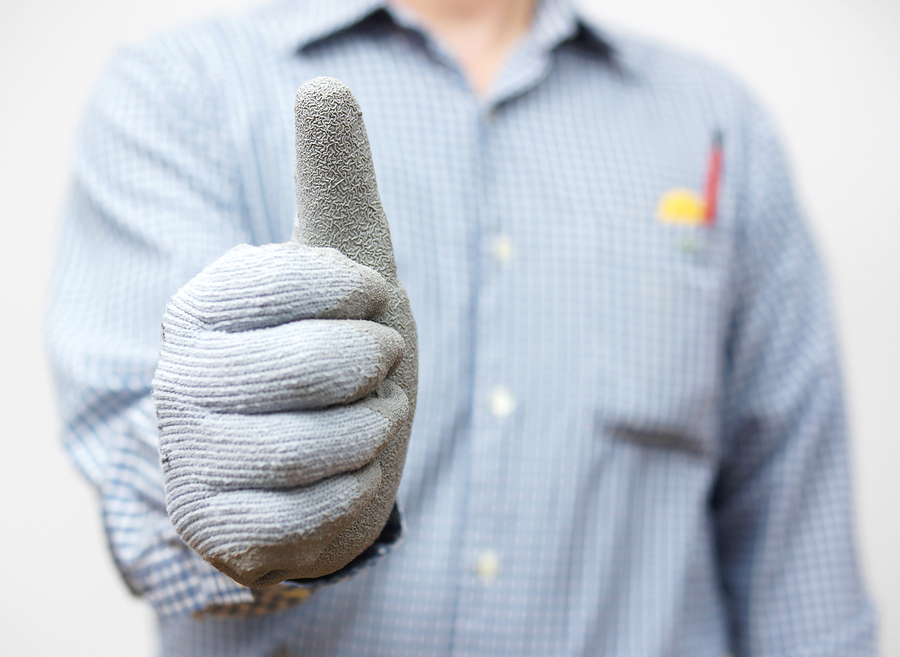 Sometimes working with an unhappy customer can help avoid an official claim.

Protecting Yourself is the Best Advice

Most inspectors set out to do a good job. And if inspectors follow ICA School’s training, it’s hard to develop chronically bad inspection habits. But some claims will happen, and that’s why inspectors need insurance and backup. General liability insurance is required in most areas, but that doesn’t cover anything that you might have missed in an inspection. That’s what Errors and Omissions or E&O insurance is for. Pearson recommends that all inspectors have a good E&O policy, even though most locations don’t require it.

The other way for an inspector to protect himself is through photographic evidence. Take photos of every defect, and submit those images with the report. But also, take photos of the whole house, including every wall, the floors and the ceilings in every room. If a claim arises in the future, photos serve as backup. If a customer says that a leak existed and the inspector didn’t spot it, photos will reveal the condition of the area at the time of the inspection. And aside from the cost of a storage device, such as a thumb drive, images cost nothing.

Preins reserved the question about common home inspector oversights for last. He explained that in his experience, there really aren’t any. Most inspectors will overlook something at one time or another. And some inspectors have a lot more claims against them than others. But there are no areas in a home that inspectors, in general, seem to ignore time and time again.

There’s a risk and reward with any career, especially when you start your own business. In home inspecting, the rewards are being your own boss, making your own hours, and offering help to customers who need it.

On the other side of that coin, the biggest risk is a claim against you, whether or not it’s meritorious. But if you follow your training, that’s not as likely to happen as you might think.

ICA School training prepares you to be the best home inspector that you can be. Our courses are comprehensive, and instructor-led video lessons show you firsthand what the business is really like. If you’re ready to start your next career, enroll now and start your training today.