Does Your Home Inspection Include the Location of Switches and Outlets? 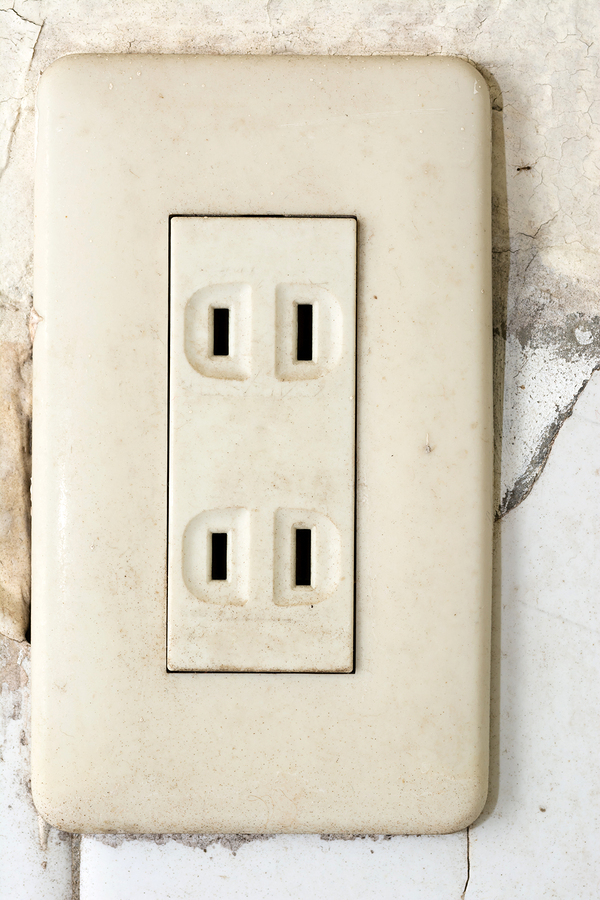 This old electrical socket has no grounding wire — there is only room for a two-pronged plug.

Electricity is really handy, but it’s also dangerous. That’s why only licensed electricians are supposed to perform electrical work — to make sure it’s safe.

But you can’t see the wiring inside the walls, ceilings, and floors, so the best way you can make sure a home’s wiring is safe — outside of checking the circuit breaker box — is checking the home’s switches and outlets.

Old Outlets Are Not Safe

Very old homes likely also have ancient wiring, which will be evidenced by outlets that have room for only two prongs of a plug instead of three. These types of outlets don’t have the more-recently-invented ground wires that prevent circuit breakers from tripping.

Even if these were not unsafe, they are inconvenient, as they do not allow homeowners to plug in many of their electrical devices. Plus, they look kind of weird and ugly.

So if you find any of these outlets, you should flag them for replacement. While it isn’t a code violation, it’s a reasonable expectation on the part of the home-buyer.

Too Few, or Broken Outlets

Another situation you often find in an old home is an insufficient number of outlets. Sometimes there might be only two outlets per room. This isn’t enough for a modern family. Make a note if rooms have only a couple of outlets each.

You should also check each outlet with your multimeter. It will tell you if the outlet is working, if the polarity is correct, and if it is grounded. Any outlets that fall short in any categories should be noted.

Also, notice outlet location. We’re all familiar with outlets placed on walls near the floor, but what about those you sometimes see in weird locations, like too near a sink or on the floor?

The ASHI Reporter says that outlets should not be closer than 3 feet to a bathtub or shower. However, some bathrooms are too small to make this possible. In these cases, the homeowner may have installed a GFI to improve safety. It should still be noted, however.

Similarly, outlets should not be too close to sink faucets. Whereas outlets are needed near sinks to operate devices such as electric shavers and toothbrushes, the outlets should be off to the side and not directly above the basin to avoid accidental splashing.

Likewise, switches should not be located too close to a source of water. If you see such a setup, recommend moving the switches.

Keep Appliances Away from Heat

Outlets should also not be too close to a heater, because when you plug an appliance in, the cord could accidentally settle on the heater and melt, potentially causing a fire.

While outlets on the floor are not strictly prohibited, they should be noted due to the possibility that water could spill into them from washing the floor or simply dropping a glass of water. 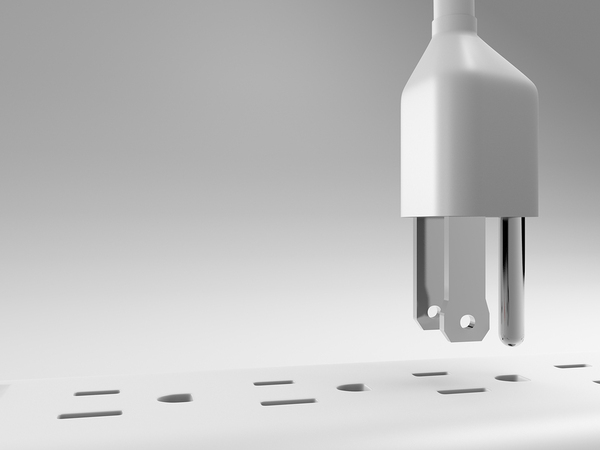 Outlets should not be on the floor, but on walls instead.

Look for the Furnace Switch

You should also specifically check the location of the furnace switch. Sometimes it is located too close to the furnace or even on it. Although this is meant to make the job of the furnace technician easier, so they don’t have to go back and forth to the circuit box, it’s not an ideal setup.

If the furnace catches fire and the homeowner wants to shut it off, it may not be possible if the switch is too close to the emergency situation. They could still use the circuit breaker to turn it off, but if it isn’t labeled, or it’s labeled incorrectly, this could waste valuable time.

To learn more about home inspection courses or to become a licensed home inspector, check out our website today.