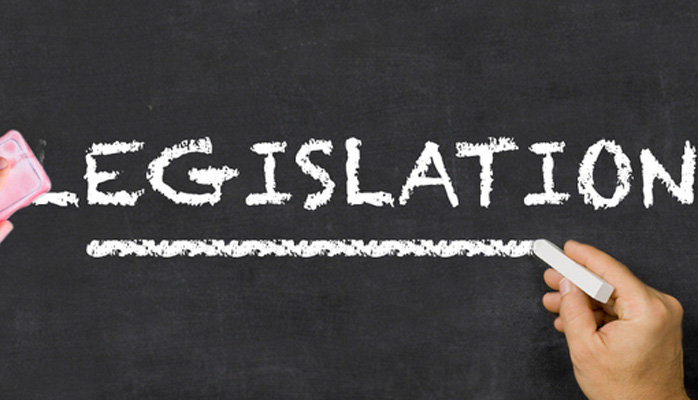 Most states have some level of professional responsibility regulation for the home inspection industry. Many states require licensing, but a few have no regulations of any kind. Colorado is among the unregulated states.

In January, for the second time since 2015, legislation that would regulate home inspectors was introduced. In February, SB17-038 was shelved indefinitely.

Here’s what the bill would have required and why similar legislation has such a difficult time making headway in Colorado.

Proponents of SB17-038 speak the same language as most who support licensing for the home inspection industry. According to their arguments, inspectors would be required to complete a certain number of educational hours, pass an examination and submit to fingerprinting and criminal background checks.

Those goals sound admirable on paper, but regulatory interventions often face an uphill battle when faced with a conservative senate. It happened with SB15-140 two years ago, so it’s little surprise that it happened yet again.

All home inspectors in Colorado are unlicensed by the state, but unlicensed doesn’t equal unqualified. For example, an inspector that holds a valid membership with ASHI or another home inspection association is required to uphold their code of ethics and Standards of Practice. Continuing education is also available.

Associations have made great strides in advancing the industry as well as supporting legislation that makes the industry stronger, reputable and more consistent. That helps give buyers a bit of reassurance, but there’s no legal requirement to join an association.

Inspectors who do join may have a bit of a marketing edge, especially with increasingly savvy buyers who know inspectors are unlicensed and want some sort of assurance for their money. 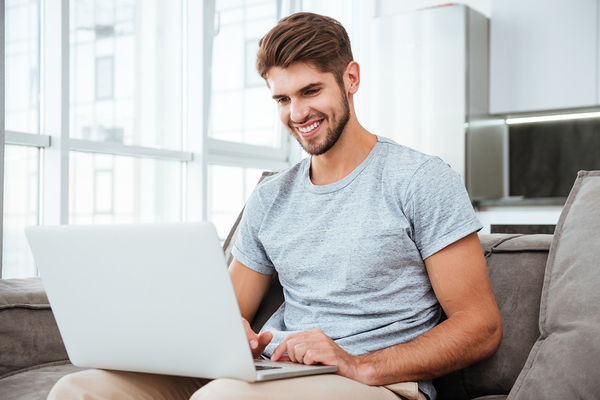 Online home inspection training lets you study when and where you can.

Home Inspection Education Supports the Way the Industry is Going

Two attempts in as many years show that there’s an increasing interest in a regulated, educated, dependable and trustworthy home inspection industry. Inspectors might not be required to pass a certification course, but getting certified is a bit of proof that the inspector isn’t a fly-by-night con artist.

The typical inspector training program covers home systems such as these and many others:

Although education isn’t required, its benefits are twofold. It bolsters the inspector’s knowledge and skill set, and offers reassurance for real estate agents and home buyers who might not know who to hire and who to trust.

Colorado is one of only a handful of holdout states where legislation hasn’t yet survived a vote. The more the public insists on regulation, and perhaps the more unfortunate crimes and lawsuits that arise from an unregulated industry, the more attempts to push through legislation Colorado may see.

If you live in Colorado and are on the fence about training, you’ve come to the right place. Check out a free ICA School course demo and see how effective and thorough our program really is.

Getting the Most Out of a Home Inspection
December 6, 2019
Go to Top