What is Dewpoint and How Does it Affect Your Inspections? 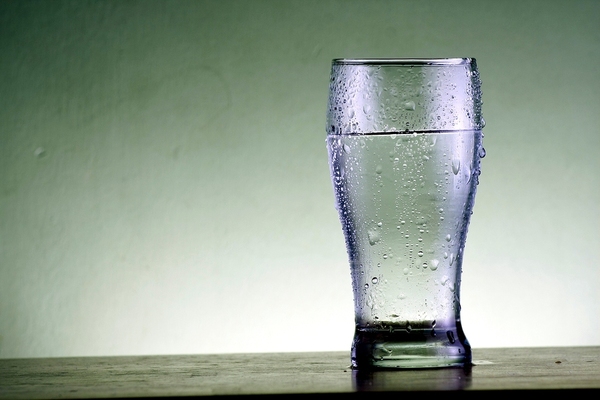 Condensation isn’t an anomaly, it’s a collection of water from the air.

You’ve seen condensation on a water glass and felt dew on the grass in the morning or evening. The dew point is where water vapor in the air reaches its saturation point. This happens at a temperature and constant barometric pressure that condenses the water vapor, turning it into liquid water.

Water vapor is always in the air to one degree or another, even in very dry climates. When the temperature outdoors falls below the dew point, you get rain. That’s why a cold front causes a shower. It’s also why that glass of water has condensation on its sides. The glass is colder than the dew point, so water vapor in the air condenses.

Condensation can affect different systems in any home, and it can cause other problems such as ice in winter, foggy glass or mold. But with some mitigating measures, homeowners can help control it. 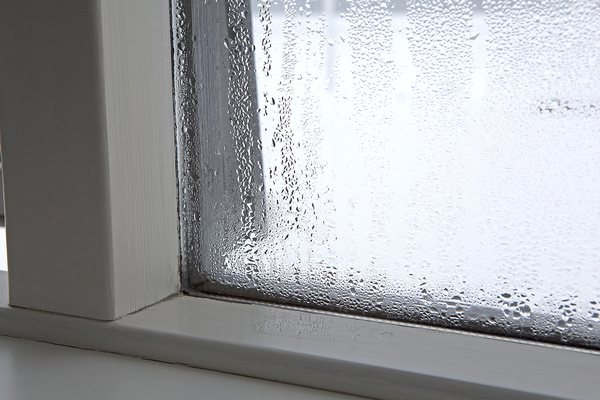 Condensation is a common window problem because glass is one of the coldest spots in the house.

Windows are one of the most likely spots in any home to have condensation issues. That’s because glass is easily chilled below the www point. You might spot evidence of it as the black flecks of mold or mildew, even when no moisture is present. And you might find that moisture has built up between the glass.

Other places where dampness from dew point issues is a concern include bathroom exhaust fans and attic spaces. In bathrooms, the moisture content in the air is typically high. But the real culprit is usually an uninsulated exhaust vent that’s colder than the dew point. It’s the same issue that happens with a glass of ice water, except in this case the water drips out of the fan and onto the bathroom floor.

How to Prevent Condensation from Wreaking Havoc

On metal surfaces such as the bathroom exhaust fan, rust is one of the most common issues. And on windows, there’s more than mold and mildew to worry about. If ice forms, it can crack the glass or break the seal between the panes. If you’ve seen double- or triple-pane glass with haze in between, the factory seal has been broken.

The only ways to really control dew point related condensation issues are by raising the temperature of the object that’s getting soaked or dehumidifying the house to the point where condensation doesn’t happen. Insulation helps attics and exhaust vents stay warmer, which keeps water droplets from forming.

Homeowners sometimes chase condensation issues for years without knowing how to handle them. With windows, sometimes there is no true fix besides replacement with multi-pane glass because indoor and outdoor temperatures are usually different. If the windows are already susceptible to the temperature changes, there’s no real way to insulate against it.

It’s always a good idea to add insulation and improve ventilation in attics and other areas prone to condensation. In some cases, the dampness is so extreme in an attic space that it mimics a roof leak. Keeping it warmer and giving condensation a place to go – through the vent – can work wonders.

As a home inspector, you’ll find some perplexing problems on the job. But one of them shouldn’t be unexplained condensation. Knowing what dew point means and how it can cause liquid water to form, you’ll have a good starting point for tracking down the source of the homeowner’s problem.

If you’re ready to start your investigative career as a home inspector, there’s no better time than now and no better place than here. ICA School’s training program is one of the best on the market. But you don’t have to take our word for it. Get a demo today and see for yourself.