How a Certified Home Inspector Spots Trouble in the Attic 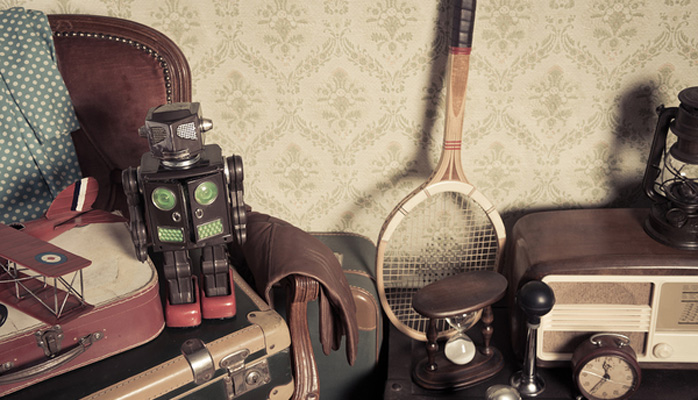 Attics are handy spaces. Too bad they’re often misused by the most well-meaning homeowners. In your career as a certified home inspector, you’re bound to find some interesting and downright dangerous home defects in a space that was never designed for living.

Here are a few that are more common than they should be.

Just because the attic has insulation doesn’t mean it’s well insulated. One of the most common insulation issues is backward installation. It’s not uncommon to find insulation with the paper side facing out toward the attic instead of down toward the living areas. The paper side shouldn’t be visible unless the attic is being converted into a living space.

Attics are lonely places, which make them perfect hotels for raccoons, mice, opossums and other varmints. In springtime, mother raccoons might even have a nest of babies in the insulation. Wasps, bees, birds and bats are not uncommon, either.

Here’s what to look for: 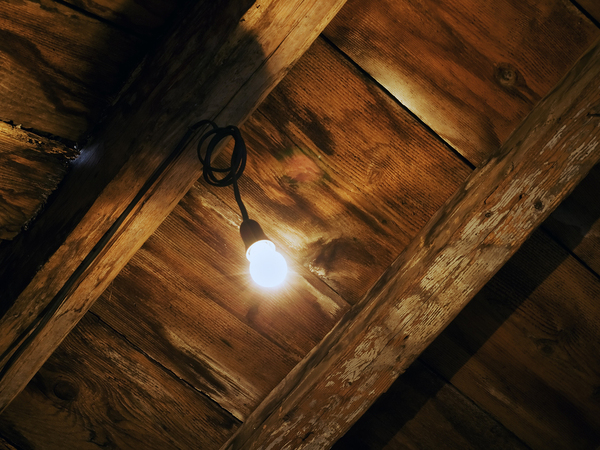 If sunlight peeks in through a roofing deck board, there’s probably a leak. Otherwise, dampness might be condensation.

Condensation that Mimics a Leak

Water on the attic ceiling surely means that there’s a leak, right? Sometimes, but not always. If the home has a longstanding condensation problem, it can manifest as water droplets on the attic ceiling. In serious cases, the water can leave stains and drip the same way that a roof leak would.

Most homeowners store at least a few things in the attic space. However, attics weren’t initially intended for extra storage. If the attic is overcrowded, enclosed or used improperly, the house can’t breathe. The same applies to overzealous insulation that seals up the home’s airways.

Look for these indicators:

For such a small part of the home, attics can harbor a lot of defects. Dangerous electrical wiring is another common issue, and so is plumbing pipe that’ runs improperly through the space. Perhaps defects thrive in attics because of the old saying, “Out of sight, out of mind.” Fortunately, your home inspection services can uncover all of them.

Are you ready to join the ranks and become a home inspector? Enroll now and embark on a new career at your own pace.