There’s no reason for home inspecting to remain a male-dominated field. Anyone, man or woman, can train to be an inspector and open their own business with a relatively small investment. There are no special XY chromosome-specific traits required. The industry is wide open.

Still, few women think of home inspecting as a viable career option. That should change, and here’s why. 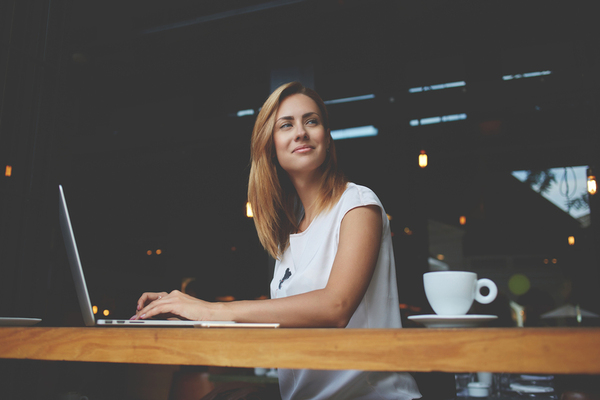 Home inspecting offers the flexibility to study and operate a business on your own terms.

Home inspecting requires very little startup capital, which is good news for single and married women, with or without children. New inspectors need a few basic tools, ordinary office equipment, such as a computer and printer, a vehicle, insurance and a few incidentals. That’s a good thing since women tend to have less access to capital.

Entrepreneur explains that women have a significantly harder time securing business funding than men. They say that bias, whether intentional or not, is one of the primary reasons why women have about a 20 percent lower business loan approval rate than men and take only about 7 percent of venture capital funding.

Every other state requires between 80 and 120 hours of study and many of them accept both online courses and classroom training.

It might sound unusual to train for the home inspecting industry online, but there’s a big difference between building a house and inspecting one for defects. You don’t need to know how to physically wire an electrical circuit to identify defects in an existing circuit. Further, some states require several ride-along inspections with a licensed inspector in addition to course study, so there’s an on-the-job training element, similar to an apprenticeship, as well.

Compare that to interior design, for example, which requires at least a bachelor’s degree for the same median pay, according to the U.S. Department of Labor.

Graphic designers earn about the same with a costly and time-intensive bachelor’s degree and so do biological technicians, math technicians and behavioral counselors. 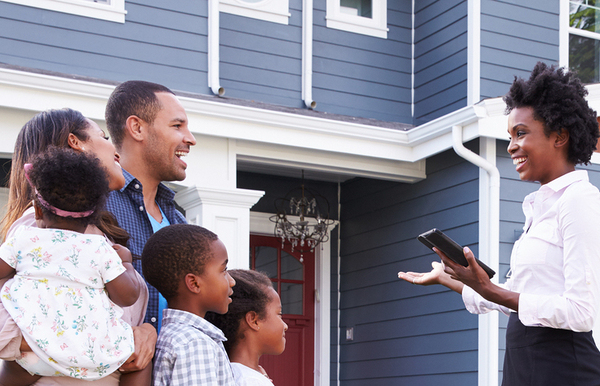 Some women home inspectors say their customers feel relaxed instead of intimidated by them.

Gender Could Benefit Women in the Field

There’s no shame in appreciating and capitalizing on the benefits you’ve got. Some women home inspectors find that gender is a plus for their business, at least once prospective clients get over the fact that they’re not men. Gender bias is prevalent in any home construction-related field, but women inspectors say they bring a little something different: skills plus low intimidation.

According to Carson Dunlop, home inspector Sheila Corman says some stereotypical comments from clients happen from time to time. Customers don’t always expect a woman to show up on site. However, she also thinks being a woman helps her business overall.

“As a woman, the intimidation factor goes down and communication goes up.”

Corman believes women “can bring a unique perspective” to the home inspection industry, and that there’s an opportunity to “connect” with and reassure homeowners.

Miki Mertz, another home inspector, came to the industry having been a school teacher for one a decade. She tells ASHI Reporter that with more women home buyers in the market, many of them single women, female home inspectors can put them at ease. 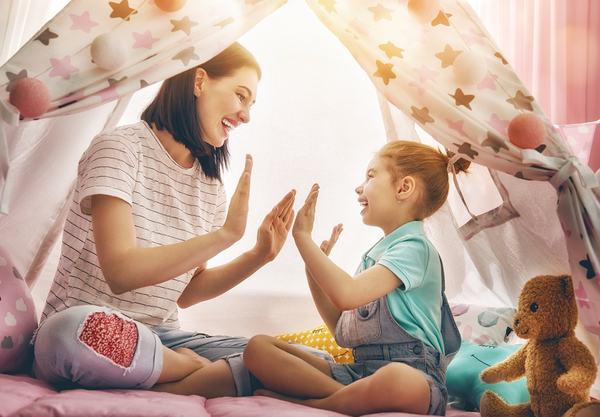 As your own boss, work/life balance doesn’t have to suffer.

Home inspecting is one of the most flexible career choices available. Many, if not most home inspectors are self-employed. They make their own schedules, scale up or down on appointments as they like and have great potential to achieve a work/life balance because they call the shots. That’s important for women because of the gender roles that still apply.

More women than men in America are caregivers. Some men take umbrage at that, but study after study shows that the traditional roles are still the most common. For example, the American Psychological Association says women spend about 21.9 hours per week providing care for elderly and disabled family members, contrasted with about 17.4 hours per week for men.

In 2012, a Pew Research study showed that while men’s roles in the home have changed dramatically since the 1960s, women still work fewer hours for pay, spend nearly twice as many hours with housework chores and devote twice as many hours to child care.

Not only does caregiving require work flexibility, it also has a far-reaching effect on a woman’s lifetime earning potential and career trajectory. Having a child introduces a few hurdles, two of which tend to be career growth and earning potential.

That doesn’t have to happen, at least not to the same degree, with women home inspectors. As small business owners, women are the drivers of business on their own terms. The days of asking a supervisor for time off to care for a sick child or take an elderly parent to a doctor appointment are over. 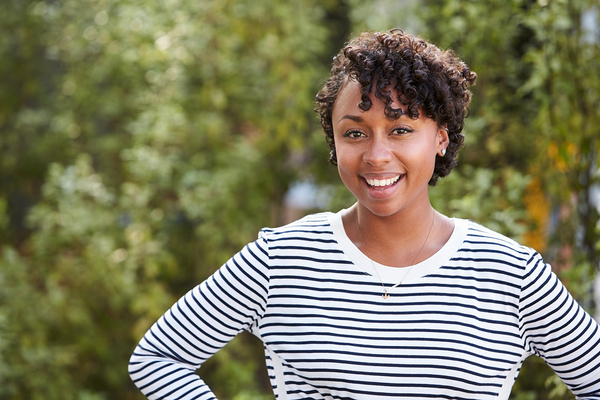 You can be a game-changer for women like you.

Every time a woman breaks down a barrier, whether it’s real or implied, she paves the way for the next generation to walk through and join the ranks. Home inspecting is ripe with opportunity for women. The work is flexible, the pay is competitive and startup costs for a new business don’t overwhelm.

At ICA School, we wish more women would consider home inspecting as their first or next career. Our training program is self-paced and online, so it fits around your busy life. You could begin your new career in a matter of weeks. It’s affordable, and it’s also comprehensive. You’ll learn to identify myriad defects inside and outside a home and pick up high-tech training on drones for home inspections, too.

So what are you waiting for? Enroll now and start working toward your new career today.