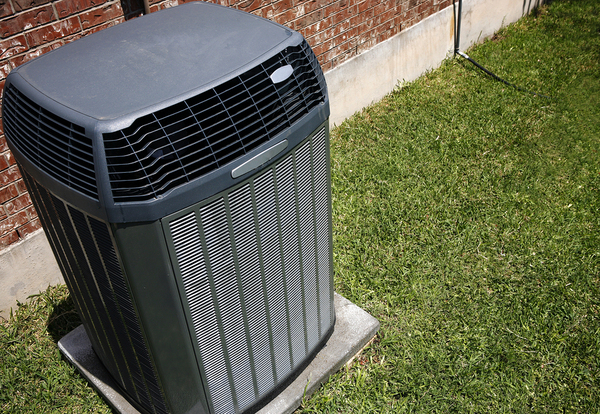 With fall in the air, many homeowners are preparing to cover window-mount air conditioners and central units until warm weather comes around again. But is the AC really worth saving? Just because it cycles on and off doesn’t mean it does its job.

An outdated air conditioning system costs homeowners in efficiency, function and hard-earned cash. A new system isn’t cheap. But depending on the condition of the one it replaces, it might be worth the investment.

#1: Air Conditioners Have a Lifespan of About 15 Years

If a residential air conditioning unit gets excellent routine maintenance and timely repairs as needed, it might survive for 20 years or a bit more. More likely, the lifespan of an air conditioner is about 15 years. With poor or erratic maintenance, the numbers drop, and that includes not changing the filter as often as needed.

If the system is at or near the 15-year mark, it’s time to evaluate its performance. How often do repairs creep up? Are utility bills getting higher? Is it working harder but providing less and less comfort? These are signs that the system is wearing out.

As an air conditioner loses performance, it works harder for people inside the home to feel comfortable. Part of this is because of a failing ability to extract humidity from the air. The Tennessee Electric Cooperative Association says the higher the humidity, the warmer the air feels on the skin. If the system manages to feel cool, humidity makes the home feel clammy, which is still uncomfortable

With a new air conditioner that’s more efficient at extracting humidity, the homeowner can set the thermostat a few degrees higher and feel more comfortable than with an old system at a lower temperature. 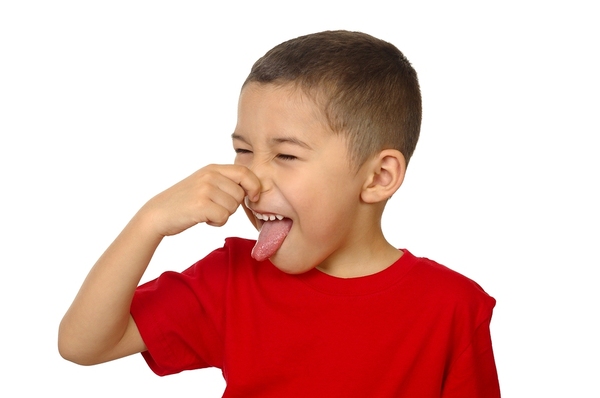 Old appliances can turn smelly after years in service.

#3: An Older System Can Make the Home Smell Funny

In a home with ductwork, the ducts are sometimes a bigger odor-collecting culprit than the air conditioning system. But any older appliance can also take on stale odors over time. That’s especially true if the air filter isn’t changed regularly. When it cycles on, the air conditioner can send those stale smells through the ducts and into every room in the house.

Window-mount air conditioners are major odor traps. The older a small window unit is, the more likely it will be to capture cooking smells, stale odors, and dust. Odors from outdoors can also take up residence inside the unit and fill the home whenever it’s switched on. Unfortunately, cleaning an air conditioner can only do so much. It’s impossible to reach every nook and cranny inside.

Even if the homeowner isn’t paying high repair bills now, a call to a technician probably isn’t far off with an older system. One of the telltale signs is noisy operation. It’s worse if the noise is a new development.

There are lots of different noises that indicate a possible mechanical problem. Buzzing, whirring, clunks, clanks and pops rarely mean everything is as right as rain. Energy Star says noises can also mean that the system is the wrong size for the ductwork.

No homeowner or home buyer wants to invest in a new air conditioning system. They’re expensive, usually with a price tag of a few thousand dollars for a modest unit. But every system will require replacement eventually. The longer an old unit is in operation, the more energy will be wasted, comfort will be sacrificed and repair bills will mount up.

Home inspection customers might not welcome the news of a failing AC system, but information is still power. Your training helps you spot the defects that cost homeowners and home buyers money. If you’re ready to learn, enroll now and get started today.