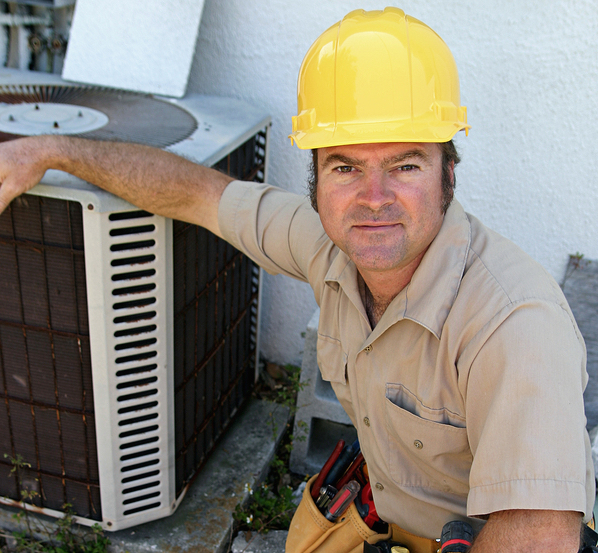 You’ll inspect a lot of air conditioners throughout your career, and ICA School gets you started.

Standards of Practice set the guidelines for home inspections, including air conditioning units. They explain that inspectors “shall open panels that are readily accessible, and that they shall inspect permanently installed cooling units, and describe the type of unit that’s installed.”

That’s a great starting point, but what what else is there to inspecting an AC unit? A lot can go wrong, some of it from age and some from poor installation or maintenance. Here are some of the most common defects that you’ll see on any given inspection:

Air conditioning units need good clearance in order to function properly. Where units are installed inside a barrier or too close to walls, air circulation is restricted.

Other problems with location include too much foliage growing around the unit, leaves or other debris piled up around the unit, and interference from other sources, such as a lint-producing dryer vent that’s situated too close. 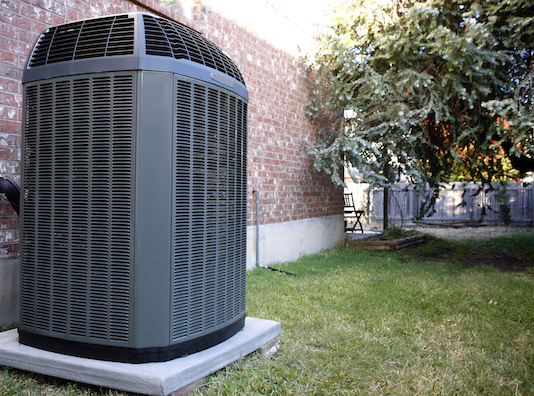 Units should be free from dirt, debris, and visible damage.

Dirty filters are another problem, but one that’s easily remedied. Unless, of course, the filter hasn’t been changed in so long that the accumulated dust and restricted airflow have caused other damage throughout the unit.

Exterior damage can result from many different sources. Pressure washing the exterior can flatten the fins, and so can storm damage from objects such as hail or tree limbs.

Rust can indicate that the unit is past its prime and should be replaced. And some exterior damage results from problems inside the unit, such as refrigerant leaks. Wiring and other lines can also take on damage, such as dry rot and corrosion, from exposure to the elements, impacts, and leaks.

Air conditioners produce cold air, but you shouldn’t see ice inside or outside the unit. Where ice is allowed to persist, damage to the compressor is the usual result.

Ice usually results from one of two things, neither of which is a good sign. Either the refrigerant is leaking, or the air conditioner isn’t breathing properly. In both cases, ice means the unit should be shut off until it’s serviced to prevent widespread damage. 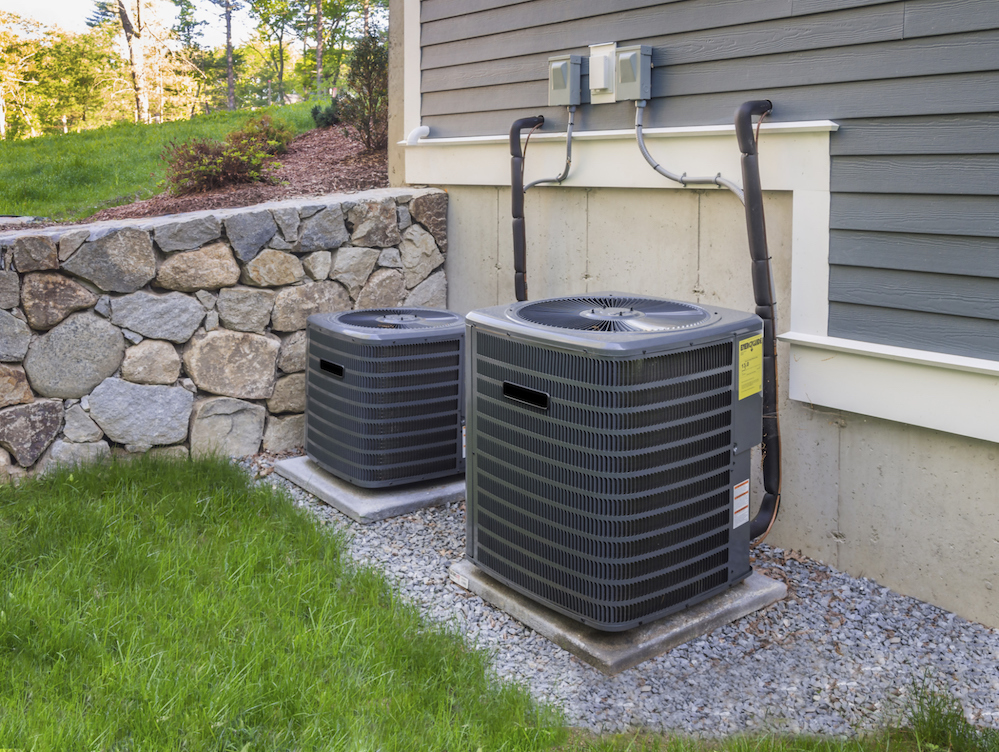 You’re not responsible for deciding whether the units are adequate for the house.

Through the ICA School course, you’ll learn what’s normal for different types of air conditioning units and how they’re installed. Drawing on this information, you’ll know when something is missing or installed improperly.

A missing suction line is a red flag, as is burnt or damaged internal wiring. Water around or inside the unit spells trouble. Any element inside a unit can fail, and you’ll know how to spot it once you’ve completed your training.

Air conditioning makes up one of the most important systems in a dwelling. And because it’s so complex, any number of problems can emerge. But even though it seems overwhelming at first, by the time you’re ready to perform inspections on your own you’ll be armed with the knowledge that you need.

ICA School prides itself on providing the training that home inspectors need. That helps you perform a valuable service for all of your customers. If you want to learn more about what ICA School is all about, get a free course demo. You’ll see firsthand how instructor-led video makes all the difference in the world.