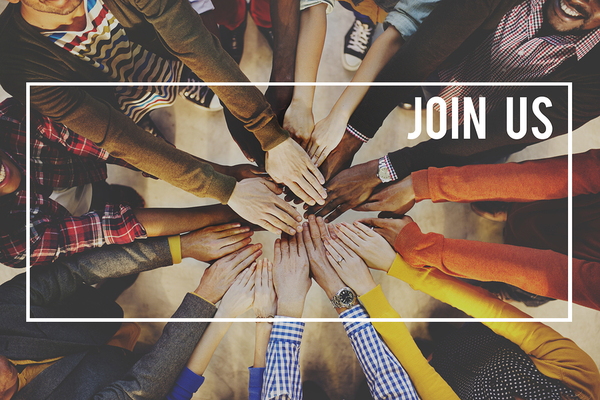 Periodically, Inspection Certification Associates or ICA School founder, Steve Preins, takes audience questions and fashions the answers into a podcast. January 5 marked the premier of the latest edition, and it deals with a timely subject: home inspection associations.

With the recent disbanding of NAHI and ASHI’s acceptance of newly homeless members, listeners had questions about what happened and what might happen next.

Here’s what Steve had to say:

What Happened to NAHI?

Steve opens this podcast with a question. What happened to the National Association of Home Inspectors or NAHI, and where did their members go?

Generally, NAHI suffered from organizational and financial issues, he explained, but he couldn’t comment on the particulars. Conferences were struggling, national and local chapters were suffering, and the organization folded earlier in 2015. 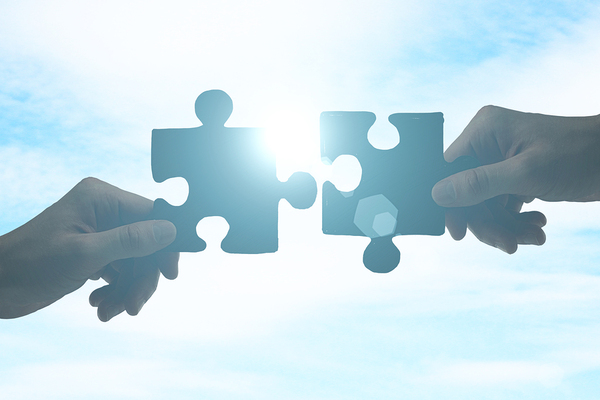 Association membership isn’t inexpensive. It would have been a shame for existing members to lose their dues as well as find themselves without an association home. Fortunately, when NAHI approached ASHI about honoring their memberships, ASHI stepped up with relief.

When NAHI folded, all existing members were welcomed into the ASHI ranks becoming automatic members. Dues weren’t lost and members had a chance to try out the ASHI organization to see if they felt comfortable.

ASHI is the largest home inspector association in the country, so they were well suited to take on new members. Their Standards are more widely recognized than all the others, according to Steve. That’s also why ICA School follows the ASHI standards first.

Should Home Inspectors Join an Association?

It might seem like a costly splurge, but Steve maintains that association membership is “worth every penny.” For a few hundred dollars per year, home inspectors get continuing education, meetings, networking opportunities and other benefits that help grow a business.

“New inspectors might not be able to afford it,” he explained. But ICA School graduates get a free 1-year membership to ASHI. And that’s plenty of time to decide whether the association suits the member’s needs. If not, there’s another national association and choices at the state level to try on for size.

Associations aren’t perfect, but they offer camaraderie, he said. At the national level, inspectors also get more honest information about marketing and running a business. That’s tougher to come by at the state and local level, he explained, because everyone is in close competition.

Home inspectors aren’t required to join an association. But Steve says it’s a smart decision that pays off. Think of it as an investment in your business.

You probably won’t gain customers directly from the association. But you’ll gain knowledge, a network of peers, education and a wealth of experiences that can help your business grow.

“It could be the best investment you ever make.” That sums it up nicely.

If you haven’t yet earned your home inspection certification, there’s no better time than now. Spring is in the air and soon the real estate markets will be hopping.

In just a few short weeks, you could be on the road to building your own business. Ready to find out how? Enroll now and start learning right away.