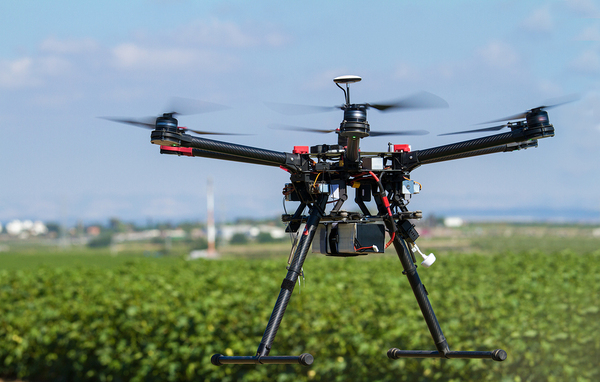 Aerial inspection services aren’t common enough (yet) to be considered mandatory or industry standard. However, at the rate that drones are catching on with home inspectors, it probably won’t be long.

Don’t let the high-tech nature of drones put you off the idea entirely. They might seem intimidating, but safe and effective drone use is one more skill you can learn.

Here are 4 ways a drone can improve your career.

#1: Drones Scan the Roof Faster Than You Can Walk It

The average home inspection takes about 2-3 hours. Of course, that varies depending on the size of the house, whether or not it’s occupied and other potential issues. Aerial inspection services help streamline one of the most challenging parts of any home inspection: the roof.

Instead of carrying and setting up a ladder, drone pilots set up a small bit of equipment. And instead of climbing and walking around on a dangerous surface that’s different from one house to the next, inspectors can keep their feet on the ground.

#2: There’s No Climbing Involved so You Stay Safer

The Centers for Disease Control gave some unsettling safety statistics in 2014. Falls from ladders made up a large portion of fall injuries among American workers, and many of them were fatal.

The best way to prevent the most common type of on-the-job injury is to avoid the situation altogether. Drone pilots stay on the ground, so there’s no risk of falling from a ladder or roof. 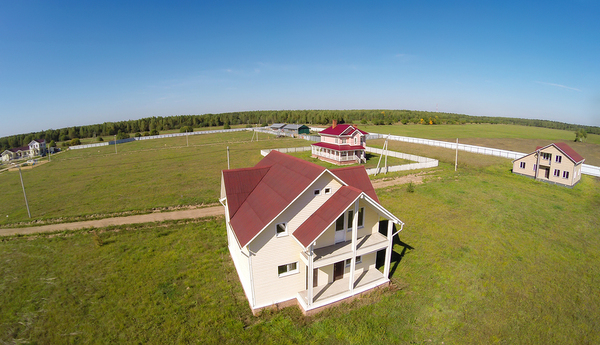 Once you get the hang of it, you could take on side work such as real estate ad photography and videography.

When an inspector walks the roof, there’s a lot of attention paid to slip-and-fall avoidance. But with aerial inspection services, you can take photos and video of the entire roof from many different angles.

Customers can stand on the ground and look up with binoculars. But the only way many of them can really see the roof is through images. Use a drone, and customers get better information plus perspective that photos from a handheld camera can’t give.

#4: Aerial Roof Inspections Give You an Industry Edge

Drone inspections will one day become much more common than they are now. The industry is already buzzing about them. And Angie’s List writer, Paul Pogue, reports that some inspectors already save money on special equipment rentals such as cherry pickers for extremely tall/steep roofs. At least for a while, aerial roof inspections offer something extra, different and better than what’s standard.

Everything that sets your business apart in a good way is a marketing angle. Write up a few blog posts about the benefits. Design a flyer. Add drone services to your business cards. This technology can put you at the forefront of the industry.

There’s no denying that drones are expensive. But like any tool, they’re an investment that can pay off. They can save inspection time once you get the hang of piloting. And they also let you offer customers more than the average home inspector.

Ready to learn more about aerial home inspections? ICA School is the right place. Enroll now and take advantage of drone education plus everything else that sets our program apart.