House Inspection Takes a Lower Priority in Some Competitive Markets 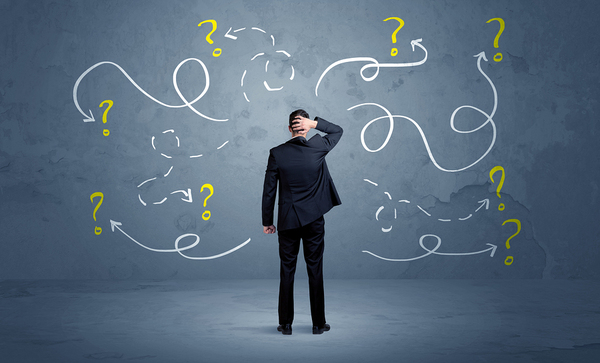 There should be no question: a home inspection is always the right choice.

The tougher it is to find and buy a house, the more likely buyers are to skip the home inspection. At least that’s a trend in some parts of the country.

It seems unlikely. Why would anyone make such a large purchase, one that’s usually financed for decades, with a “hope for the best” mentality about its condition? When you’re one of the numerous people bidding on the property, you might do anything to come out on top.

Home inspecting is still a growing business in many parts of the country. But where supply and demand strongly favor sellers, some buyers opt out of the inspection.

Bram Berkowitz for the Belmont Citizen-Herald says the number of buyers willing to skip an inspection is growing in and around the Belmont, MA market, which includes Boston.

“There’s an influx of homebuyers willing to waive home inspections, a key provision that guards buyers against unseen deficiencies before closing on a new home,” he explains.

Other markets, such as Snohomish County, which is just outside Seattle, WA, are experiencing the same trend. Dan Catchpole for the Everett Herald spoke with Coldwell Banker Bain’s principal managing broker in South Snohomish County, Deirdre Haines. She explained, “Increased competition has led to some buyers to waive inspections and other standard due diligence.”

Ordinarily, a buyer finds a home for sale, orders a home inspection, makes an offer and, in many cases, finds himself at the closing table in about 30 days. But in fiercely competitive markets, buyers might bid on several different properties before winning the right to buy one. An inspection for every bid adds up fast.

Time is also critical when buyers are up against an unknown number of bidders. Where homes can sell in a matter of days, the usual due diligence can get swept by the wayside.

In Seattle, “Buyers often have to decide right after their initial tour whether to submit an offer, perhaps without an inspection first – or even without seeing the home in person,” according to Mike Rosenberg for the Seattle Times. He believes that the phenomenon hasn’t topped out just yet. 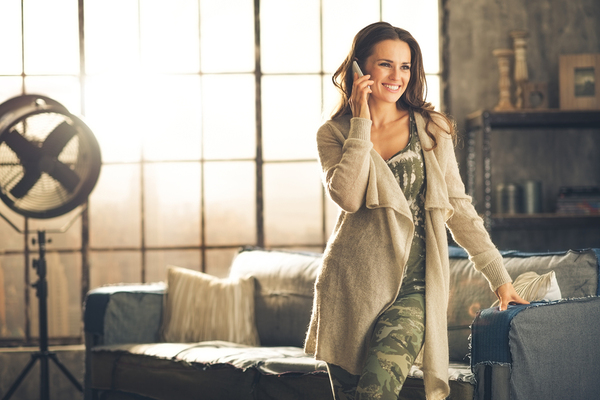 Without a contingency, sellers and buyers get on the same page faster.

Some Sellers Prefer Buyers Who Waive the Inspection Contingency

When buyers do opt for an inspection, sellers might show favoritism to the ones who waive the contingency. It’s still a risky game for buyers. The inspection might reveal a host of defects, which is valuable information. But a contingency would have given them an “out.”

Waiving the home inspection contingency is more common, says Berkowitz, with seasoned buyers and ones who plan to take on major renovations. For first-time buyers looking for a solid starter home, it’s not a safe move. But it’s a tempting one.

On the upside, getting an inspection and waiving the contingency can work out great for both seller and buyer. The seller has more confidence in buyer follow-through. And the buyer might find that a lower bid is accepted. The proverbial bird in the seller’s hand is sometimes worth two in the bush.

More and more, real estate agents are guiding buyers toward home inspections. In areas where competition isn’t as tough, the cost isn’t a hardship. But where bidding wars are common, some buyers might spend thousands on multiple home inspections before getting a bid acceptance.

The problem is easy to identify, but not as easy to solve. So inspectors in surging markets might benefit from a stronger focus on advertising and home buyer education. As expensive as it might be to foot the bill for one inspection after another, the potential for buying a money pit can be worse. An already overpriced home could become a real burden once hidden defects reveal themselves after closing.

Home inspecting isn’t as straightforward a business in booming markets as it is in the rest of the country. That’s one reason why ICA School includes a strong marketing focus in our home inspector educational program. Are you ready to get started? Enroll now and learn at your own pace.