4 Reasons Why a Visual Inspection Might Not Cut It 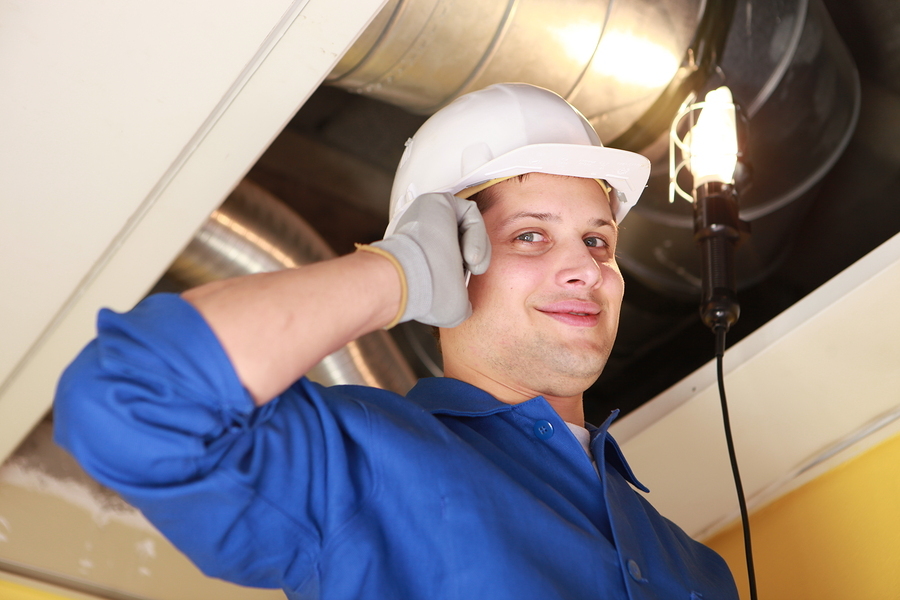 No inspector ever really limits his work to visual, but the industry language is lagging a bit.

If you’ve been in the home inspection industry for more than a minute, you’re well-familiar with the “visual inspection” language that’s so common. It’s in nearly every Standards of Practice, both with associations and at certain state levels. But are any inspections really visual only? And could a visual inspection ever be sufficient?

Some industry experts say “no,” and caution that this wording should be updated for an industry that’s already outpaced it. That’s not likely to happen soon, so here’s why you should be cautious about language that’s intended to protect you but could toss you into some hot water.

#1: No Home Inspection is Ever Visual Only

If your contract says that the inspection is only visual and you enter the property with a screwdriver, you’re already on your way to a job that’s decidedly not visual. It’s virtually impossible to inspect any home without using your hands.

When you open an electric panel, flush a toilet, turn on a faucet or test an outlet, your inspection has gone beyond visual. Many inspectors go well beyond that, so there’s a gap between Standards of Practice on paper and an inspection in reality.

#2: The Standard of Care is at Odds with “Visual Only” Language

A “standard of care” is a legal term that describes the duty of a person to perform in a certain way in a given situation. It’s what a reasonable person would do in that situation, and what others, by default, are expected to do. As it applies to home inspections, a standard of care doesn’t exactly mesh with a visual-only inspection.

If you’re inspecting a home, your client is logical in assuming that you’ll flush the toilets and test the kitchen faucets, even though those are not visual activities. The dangerous gray area comes in where one person’s expectations don’t meet another’s. You think it’s logical to test the outlets. Your client might think it’s logical to also detect mold that you can’t see. In a courtroom, it would be up to a judge to decide. 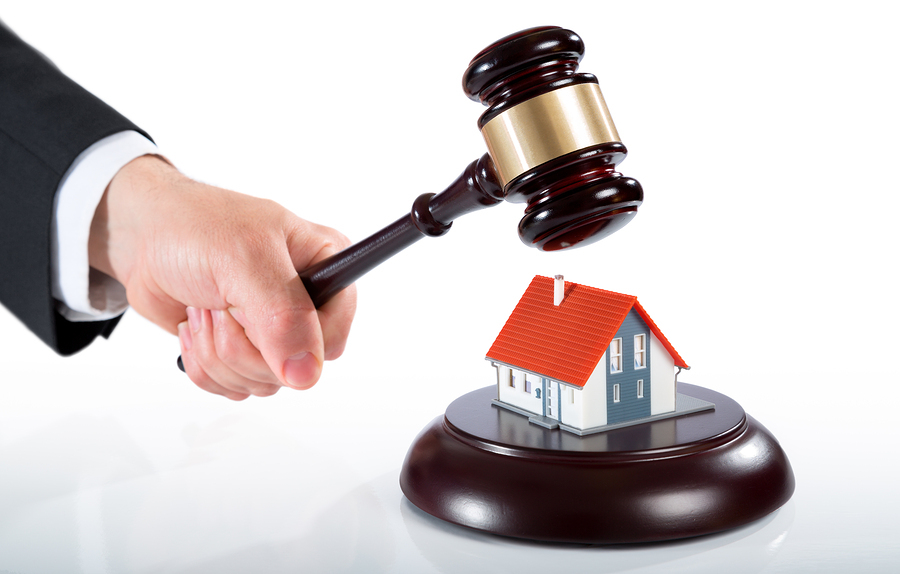 Clients can become awfully litigious when their home is on the line.

#3: Courts Have Ruled Against Inspectors

Contract language that explains a visual inspection isn’t always enough to protect you against a lawsuit. In fact, there’s at least one precedent already. Where an inspector visually inspected a chimney but physically inspected other parts of the home, the judge in Nauman vs. Real Estate Support Services (RESS) ruled that the inspector was both negligent and liable for the costs incurred by the buyers when chimney repairs were later required.

This goes back to the standard of care or what a reasonable person ought to have done. Should the inspector have performed a more thorough job inspecting the chimney? Maybe. But Working RE magazine says he might have avoided liability by simply altering his description of the chimney. Instead of stating that it was acceptable, he could have added that it needed further examination by a chimney expert.

The standard of care is further refined by local standards. A reasonable person in Idaho might have a different standard of care from an inspector in Florida, because what’s normal for the area – not for the whole country – is typically what a reasonable person should do. If the visual language is expanded upon by inspectors to include certain physical inspections, those expansions become the standard for that area. But they don’t necessarily apply everywhere.

Some states include certain expansions in their Standards of Practice. Those are the golden rule for the area, but even then, local practice can expand an inspector’s duty further. For example, if in Idaho you’re required to physically inspect a faucet but the local norm is to also check the water pressure, an inspector might be liable for failing to check the water pressure even though the state doesn’t require it.

Some seasoned pros argue that the visual language is outdated, confusing, and in need of a change to reflect the realities of inspecting in the 21st century. After all, visual inspections date back to a time when home inspecting was a fledgling industry. That could certainly help avoid some conflict and clarify an inspector’s duty for everyone involved.

But it’s not likely to happen soon, so you should investigate the industry norm for your area. What’s correct on paper might not align with what’s normal for the communities where you work. If a client ever decides that you should be responsible for spotting a defect that you didn’t report, knowledge of the standard of care where you work could be your strongest defense.

Home inspecting is never simple, and it’s never the same job twice. But it is rewarding, and you could be on your way in a matter of weeks. Enroll now with ICA School and begin a whole new career.