What You Need to Know About Home Inspector State Licensing

Home inspecting work is largely the same from state to state, but licensing requirements differ. Many states require a home inspector license, but a good portion of them don’t. While that means there can be some fairly significant differences in the way that inspectors perform the job, most states seem to agree that’s not the reality. Licensed or unlicensed, inspectors tend to perform equally well from state to state.

Why are some states strict while other states appear to adhere to the philosophy that inspectors don’t require regulation? There’s more than one answer.

In states where licensing doesn’t exist, you might think that there’s an awfully wide range of inspectors from the barely informed to the full-fledged professional. That’s essentially true, but there are great and not-so-great inspectors in every state. There’s more to becoming a pro than obtaining a license, although licensing does help the state regulate inspectors.

The consistency is due in part to widespread home inspector training, such as the ICA School program. Competition means that the best will rise to the top. So while it’s possible for someone with no training in a state with no license requirement to call himself a home inspector, he won’t get much repeat business or many referrals if the work isn’t on par with other inspectors. For someone who wants to earn a living, it’s just good business sense to get the education in order to remain competitive.

If you live in a state without licensing requirements, you might wonder if education alone is enough to offer a valuable service to customers. The state of Ohio wondered the same thing, and researched it in a 2004 study. But while the study concluded that licensing was important, the individual findings in the study revealed almost no difference between inspections and reports by licensed inspectors and those who were unlicensed.

To date, nearly 12 years later, Ohio still doesn’t require licensure, even though the study conclusion recommended it. ASHI Reporter suggests that the nationwide trend toward licensing played a larger role in the conclusion than the findings. The reality, which is no discernible difference between inspections, is partly why Ohio and several other states haven’t adopted the requirement yet. 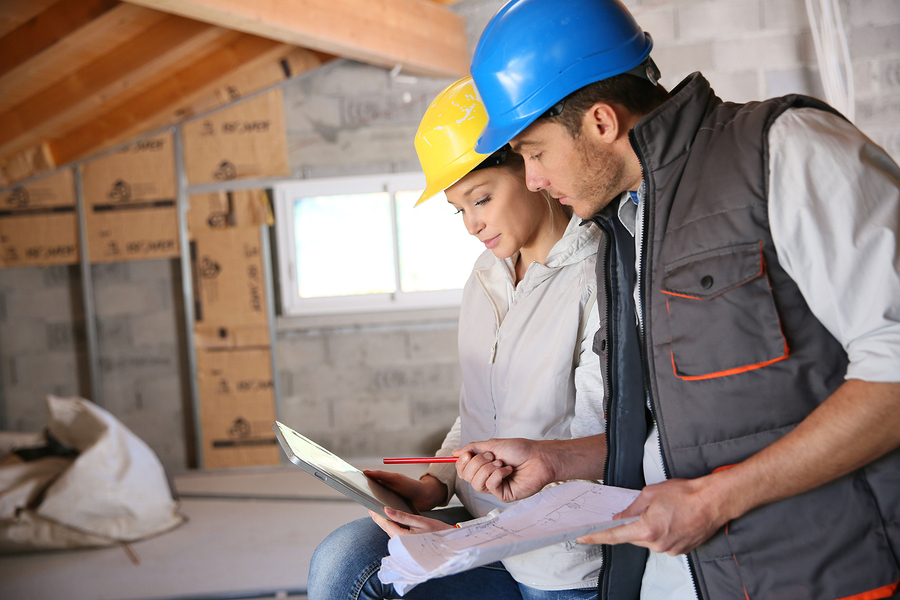 Associations have high standards, too.

Associations do at least as much to regulate inspectors as a licensing board because of their Standards of Practice. The Standards may vary slightly from one association to another, but they all set forth what’s expected of an inspector and an inspection. Association membership requires adhering to the Standards, which is how these organizations create consistency throughout the industry with or without a state license.

Licensing is a growing trend aimed at regulating the education and performance of home inspectors, with the ultimate goal of protecting consumers. Nearly 40 states are already on board with licensing. Several still don’t require it. But no matter where you’re located, the best inspectors begin their career with a solid education.

Does your state require licensing? If so, that’s your next step after ICA School training and certification. Find out what’s current for your area at this link. Click your state on the map for more information.

Still undecided? Get a free demo of an ICA course to see what our comprehensive training is really like.