It wasn’t too long ago that home inspector licensing was the farthest thing from anyone’s imagination. The industry has only been organized since the 1970s. States have been slow to institute any type of regulations. But now, more states are joining the early adopters and requiring education and licensing to offer home inspection services to the public.

As you might imagine, not everyone agrees with licensing. Some inspectors believe the long-term result will be lower standards and lower-quality work. But some believe licensing protects consumers with standards that they can depend on.

Love the idea or hate it, more and more states are joining the ranks of those that require licensing. Here are some of the pros and cons that go along with it.

Licensing Helps Keep Unscrupulous Home Inspectors Out of the Business

The most prominent argument in favor of licensing is consumer safety. Without regulations, anyone can hang out a shingle and go to work as a home inspector. Because most people, at least those who aren’t investors, only buy a few homes in their lives, there’s little time to develop a relationship. It’s easier to hire a one-time inspector on a recommendation or through an ordinary Google query than it is to do intensive research.

In Kansas, 35-year home inspecting veteran, Kerry Parham, was once active in guiding licensing legislation for the state. He explains to Working RE  magazine that state-level regulations help keep unqualified inspectors out. But when states regulate an industry, the results aren’t always in the best interest of everyone involved. For example, Parham was pivotal in squashing a bill that would have eliminated protections for inspectors.

It’s an unfortunate reality that in American law, those who make the rules don’t always have a strong grasp on the subject matter. It’s possible for a home inspector to become a legislator. But experience isn’t a requirement. Bringing inspectors, such as Parham, into the fold helps. Unfortunately, regulatory boards don’t always have home inspection expertise, either. In Florida, the agency that governs inspectors is the somewhat generic Board of Business and Professional Regulation. It has no home inspecting representative. 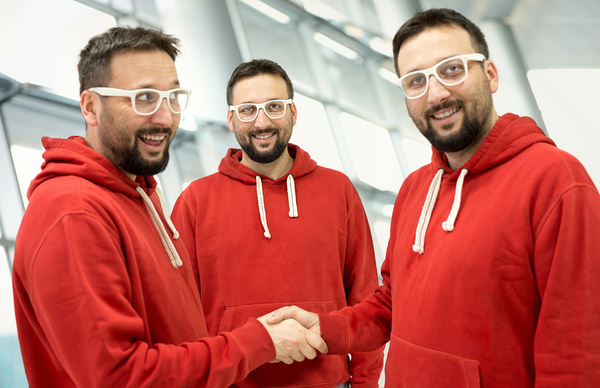 Some Inspectors Wonder Why Agents are Such Strong Advocates

On the surface, support from within the real estate agency community seems like a positive thing for consumers. But some inspectors wonder why so many agents are on board. Is it a protective measure for consumers? Or is the dominant motivation more of a safeguard for real estate agents?

In the mid-1980s, a California court ruled that agents have an “affirmative duty” to inspect the homes they sell and disclose problems to buyers. The industry reacted by altering real estate contracts to include a provision for buyers to hire their own inspector. That’s when home inspecting started to form as an industry. That’s also when the first signs of regulation started to take shape, strongly backed by the real estate industry.

Regardless of which side you’re on, the country is slowly moving toward regulation for all home inspectors. While Kansas deregulated the industry in 2013, Virginia recently instituted licensing regulations. In a best-case scenario, licensing keeps the industry professional and provides protections for consumers without unduly putting inspectors at a high risk of liability.

But there is also room for states to get licensing wrong. Parham believes more experienced home inspectors need to get involved with creating legislation. With advocates at the state level, there’s a better chance of arriving at legislation that’s fair for all parties.

Home inspecting is a fast-growing industry. In many ways, it’s just getting started. If you’re ready to do your part, enroll now with ICA School and earn your certification at your own pace.