4 Reasons Why a Wet Basement is Often an Easy Fix 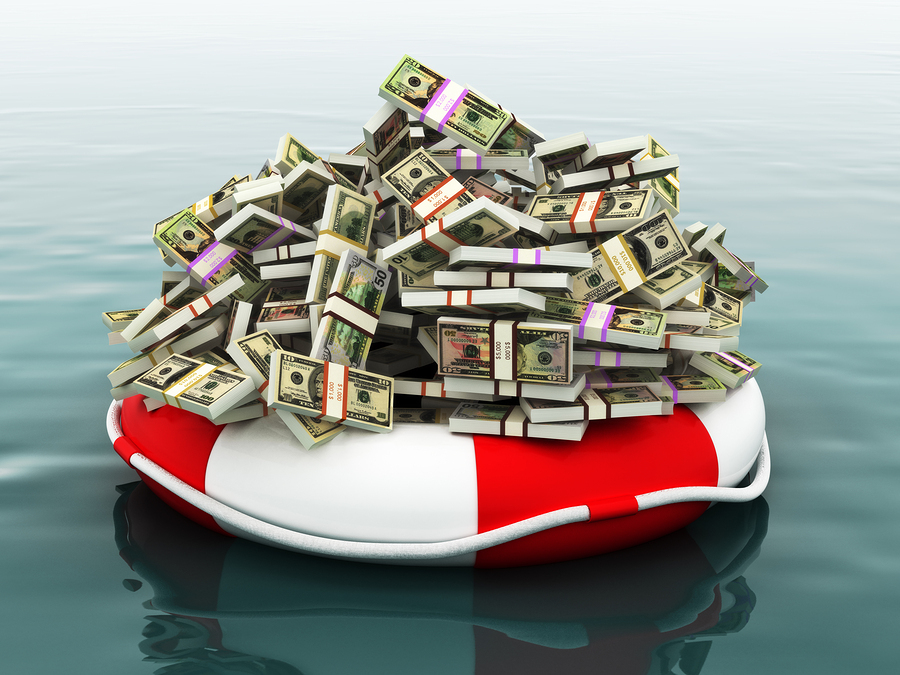 A flooded basement isn’t always a sign of expensive repairs to come.

A flooded basement doesn’t make anyone happy, but the fix might be a lot simpler than your customer realizes. It doesn’t have to be a deal killer, not when something as simple as a shovel or a trip to a home improvement center might fix it permanently.

Here are 4 ways that a wet basement might be cured, or at least managed for the long haul. 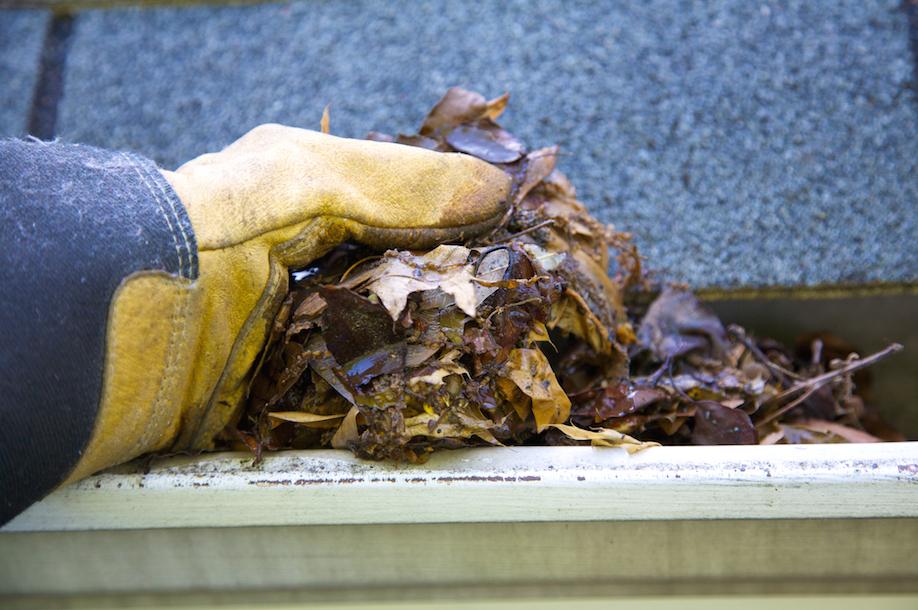 Stopped up gutters can’t carry water away from the house.

One of the most common culprits behind a wet basement is also the simplest. A home’s gutters and downspouts are designed to route water off the house and away from it. But if the gutters have the wrong fall, water might spill over and onto the ground. Gutters need 1/2 inch of fall for every 10 feet of gutters, and This Old House reminds that the fall should always go toward the downspout. Over time, gutters can sag in the opposite direction.

Even with the right fall, downspouts also have their job to do, which is routing water far away from the foundation. If the downspouts don’t have an elbow at the bottom, which curves out and away from the house, water soaks straight into the soil where it can easily wick into the basement. The addition of an elbow or an elbow extension might be all that the house needs for a dry basement.

Probably as common as gutter and downspout problems is grading issues. The grade is the slope of the soil around the house foundation. If there’s not enough slope, of if it sloped toward the foundation instead of away from it, there’s a perfect recipe for water inside.

Proper grading needs a slope of about 3 inches for every 10 feet away from the house foundation. If the yard is flat or slopes down toward the foundation, the homeowner probably has a mess in the basement. 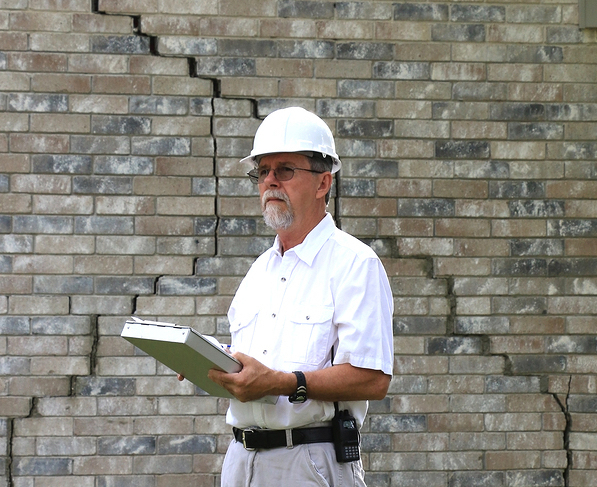 Cracks can also let in water, but they’re a much more obvious problem with a more expensive fix.

#3: The Foundation Could Need Drains

Some basements take in water no matter what the homeowner does, and some don’t have soil around the foundation to improve. In those cases, a system of French drains can eliminate the wet basement.

French drains are a series of drain pipes buried around the perimeter of the foundation. Water from around the house seeps in through gravel and perforations in the pipe, where it’s carried away to another area. Because water reaches the French drain first, it doesn’t have a chance to seep into the basement.

#4: Sump Pumps Could Fix Everything

Sometimes no matter what a homeowner does, the ground is always soggy. Even with good gutters, downspouts, and grading improvements, if the ground stays saturated they’re fighting an uphill battle. That’s where a sump pump can often help.

Sump pumps don’t prevent water from entering a basement, but they pump it back out again. For a chronically wet basement, a sump pump probably won’t make the space dry enough to finish or be livable all on its own. But it can help prevent basement flooding.

Wet basements aren’t always indicated by standing water. Sometimes just the walls are wet, and sometimes they’re merely damp and the only visible evidence is efflorescence, which is a white, chalky residue on basement walls.

Regardless of how much water is present, there is usually a somewhat low-tech way to either correct it altogether or at least make it less of a nuisance. That can save both buyers and sellers a lot of worry. ASHI Reporter recommends that even for houses with a dry basement, information about proper grade and downspouts is always a good idea.

ICA School teaches people just like you how to become a great home inspector and run the business once you’ve completed the course. Our program lets you study at your own pace and complete it in as little or as much time as you need. If that sounds like what you’re looking for, enroll now and you could be your own boss in a matter of weeks.